Samsung is reportedly working on a double-folding foldable smartphone

Samsung is reportedly working on a double-folding foldable smartphone 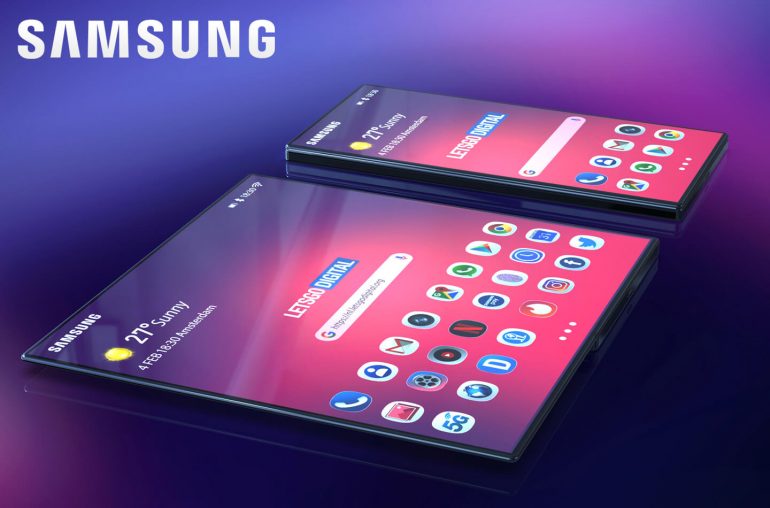