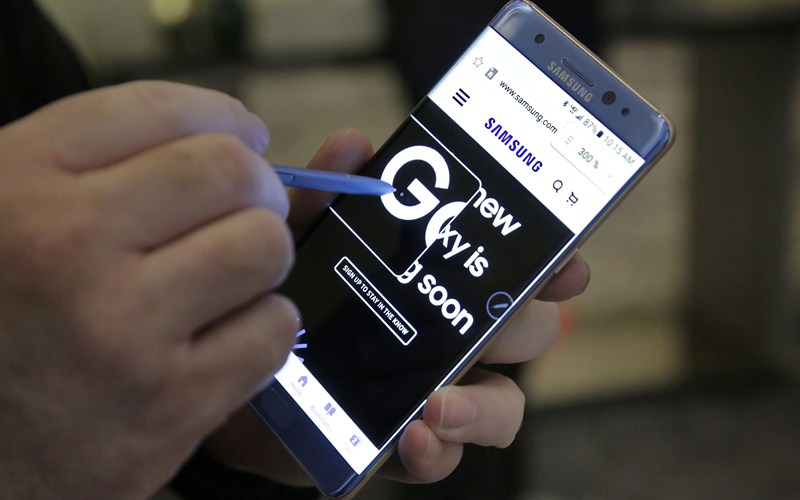 Unlike a lot of the western nations, India did not have to face too many issues with the faulty and hazardous Galaxy Note 7 batteries because of the plain fact that it wasn't even launched then. In fact, Samsung decided to halt the sales and recall all the Note 7s that had already been sold, on the exact day that the smartphones were supposed to go on sale in India (September 2). This means that Samsung Mobiles India did not have to recall any Note 7 back to them and will simply start selling the "safe" and revised smartphones once they have a stock.

According to Business-Standard, the South Korean company will relaunch the Note 7 in India on October 7 and the previous stock won't be sold as refurbished products this time around. Even though they did not have to face the embarrassing recall procedure unlike their western counterparts, it is expected that Samsung will try their best to leave the disaster behind them with a relaunch of the product, complete with a full-fledged media campaign. The fact that the iPhone 7 and iPhone 7 Plus will also go on sale on the same date definitely doesn't seem like a coincident either.