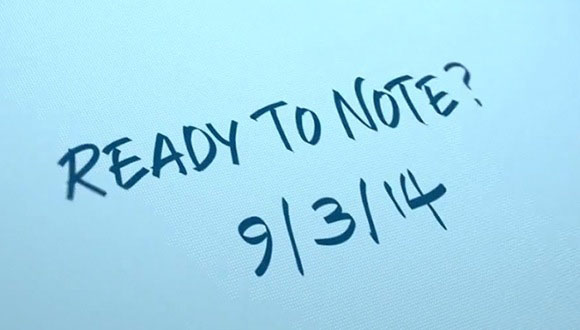 A couple of days after the first Samsung Galaxy Note 4 video teaser went live, the company released the 2nd one today. The phablet is set to debut in less than two weeks, on September,3rd.

Once again, the teaser video focuses on the Galaxy Note family core feature its S Pen. Unlike last time however, when the video was focused entirely on the joys of handwriting, the new clip showcases more of the S Pen's features, as well as its overall integration into the TouchWiz UI.