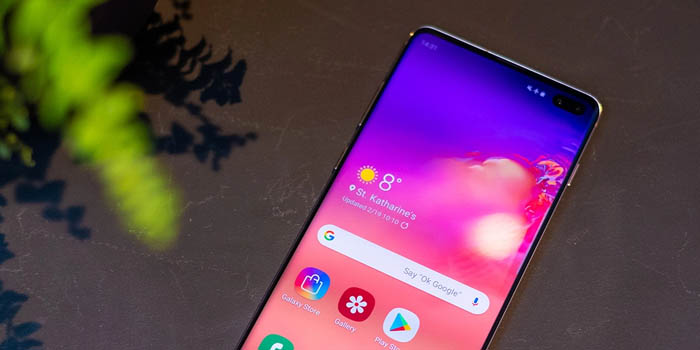 Samsung is reportedly rolling out November's security patch and updates to the Samsung Galaxy devices including this year's Samsung Galaxy S20. The security patch is meant to overcome several serious security vulnerabilities in the Android OS. The Android security bulletin, published on Nov 2, 2020, contains details on security vulnerabilities affecting Android devices and not just the Galaxy devices.

If you own one of the Galaxy devices, you will be getting the new software update automatically which improves the stability of the camera app, Wi-Fi connectivity, and also includes several other security updates. We highly recommend you to install the new security update as it addresses all of the high or critical vulnerabilities known so far. If you leave it without updating, your phone could be exploited by a hacker to achieve remote code execution, privilege escalation, or denial of service. The new update patches several problems being discovered in the operating system's core framework, media framework, and system.

Two important bugs existed in the framework, two high-risk escalation bugs, a high severity information disclosure bug, and finally a high severity DoS bug. The security update also patches one critical and one high remote code execution bug in Android's media framework as well as one high severity escalation of privilege bug and one moderate one. The patch works on 4 bugs, one escalation of privilege bug, one DoS bug, and one critical remote code execution bug. For the owners of Galaxy S10 5G, the latest update is due in a few days.