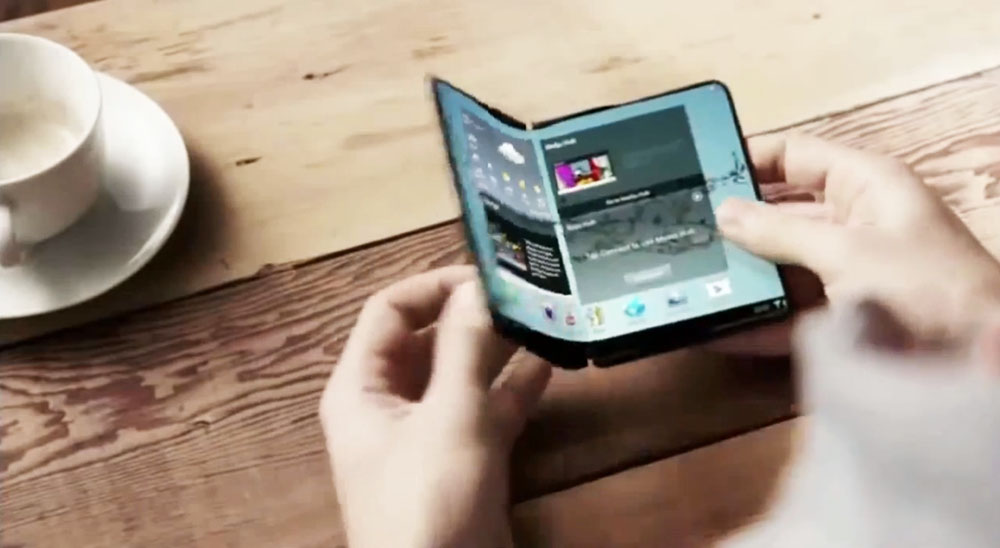 Flexible displays are slowly but surely making their way into our mobile devices. Samsung's first official Smartphone with a flexible curved display is the Galaxy Note Edge. Samsung's next step, however, will be represented by displays that can be "folded in half", according to a senior Samsung executive. The wording seems to imply that the smartphone that will have that screen attached to it will be bendable as well.

Samsung's display-making subsidiary is gearing up for production of such panels, and it boasts that it will have the capacity to make 30,000 to 40,000 of them each month by the end of 2015. 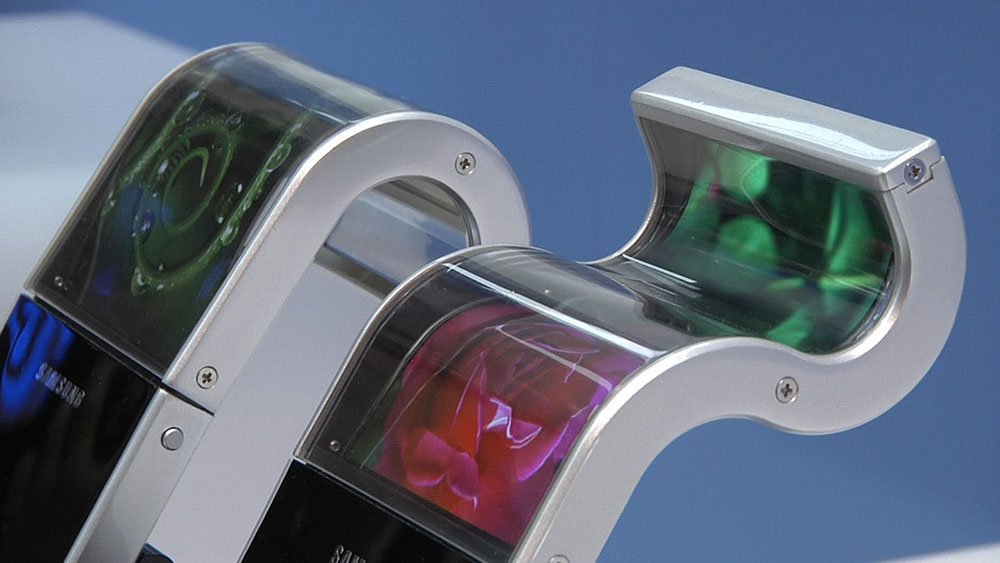 Apparently, none of Samsung's competitors will be able to match that production capacity for flexible displays until 2016. And Samsung plans to use its advantage, by coming out with a bendable phone before the end of 2015.

That said, "nothing has been decided on the finished product" just yet. But if it does come out in 2015, expect it to be another "limited edition" type thing, just like the Galaxy Note Edge is this year. That's because a mass market flagship will require millions of units being made per month, and not tens of thousands.