September security updates begin to arrive on the Samsung Galaxy A8

September security updates begin to arrive on the Samsung Galaxy A8 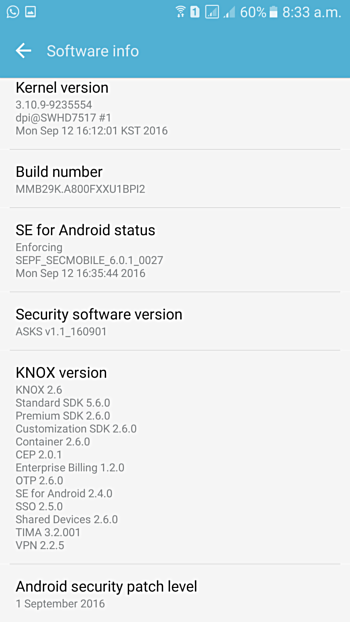