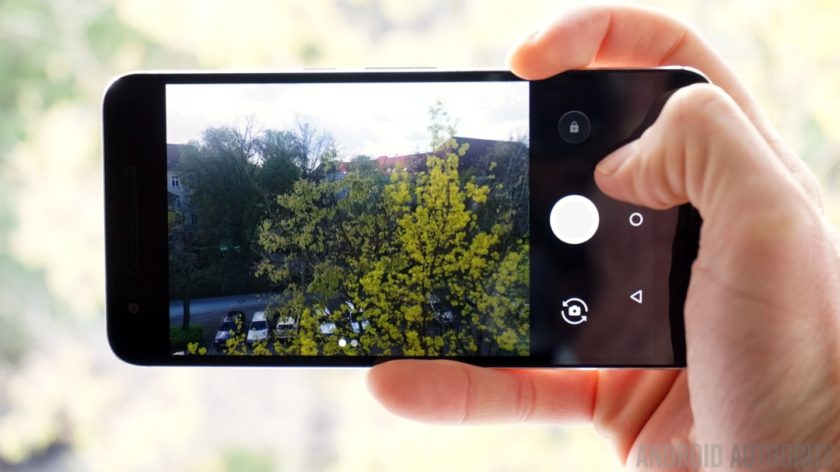 Google is taking a different approach this year for the Android N Developer Preview. They have been releasing updates earlier than expected. For example the new Quick Replies from the notifications area was pushed to Hangouts very soon, the new set of attractive Unicode 9.0 emoji was released even before the official announcement and now the Google Camera app (v3.2) has been rolled out to the Google Play Store. 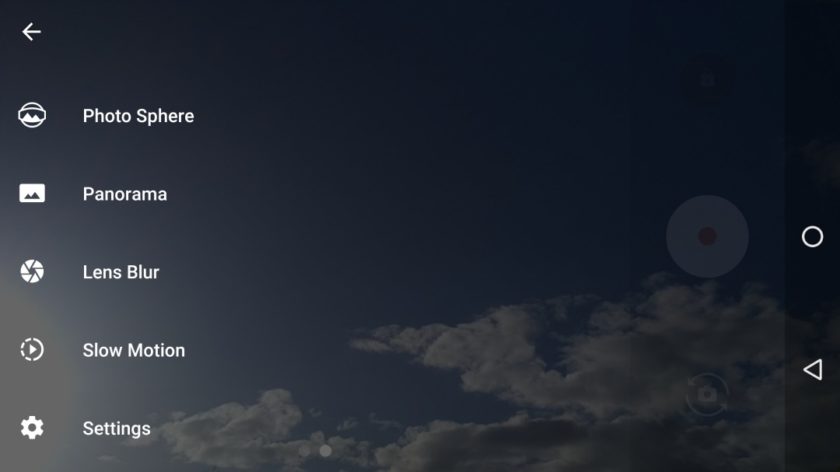 The new Google Camera comes with all the updates mobile enthusiasts have already read. It has the ability to take pictures during video recording (kudos to the exclusive camera button right above the record button in video mode), latest slow-motion mode (if your smartphone can support it - 120 fps in case of Nexus 5X and maximum 240 fps for the Nexus 6P) in the nav drawer along with more icons and buttons. Worthy to note that all the Nexus devices won't have all the features.

Recording in HDR Mode will most probably give the experience of increased speed as available in the N preview 2. Earlier there used to be a very long processing period for the HDR shooting. Now, it has become much better, although not very smooth. Right now, there is no action pending from your end. All you need to do is wait for your turn to get the update in stacked release schedule. Although you can download and install .apk, it is highly recommended that you should take care of security issue and make sure that the file is from a trustworthy source.