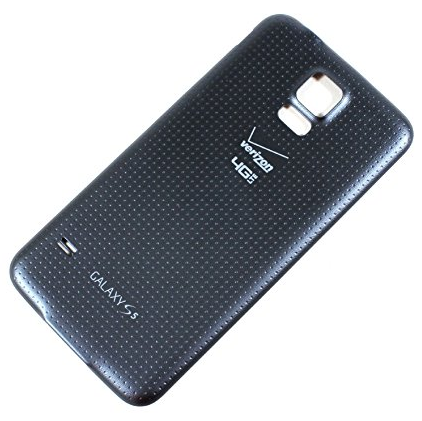 We know that the Galaxy S5 is an old device now and its users are probably lucky that they are still getting the monthly patches, but it still feels odd to report a handset getting security patches for the last month! I mean, wouldn't it be better if they just released bi-monthly updates for these older devices on time, rather than rolling each month's update out so late?

It was expected that the S5 would be getting the update though, given that it continues to remain the most popular Samsung handset in the country. G900VVRU2DQH2 is the version of the firmware that's rolling out to Verizon users, so if you are on Verizon and you still use the Galaxy S5, do check to see if it has arrived for you handset yet. When it does arrive, it will bring fix 12 vulnerabilities found on most Samsung smartphones and Google's own patches to 28 vulnerabilities in the underlying Android OS.