The Galaxy Note 8 Will Probably Come in the Following Colors

The Galaxy Note 8 Will Probably Come in the Following Colors 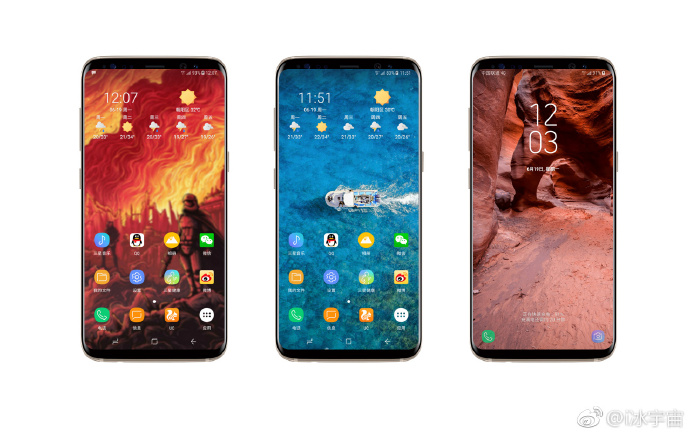