The Galaxy S10 May Come in Four Variants

The Galaxy S10 May Come in Four Variants 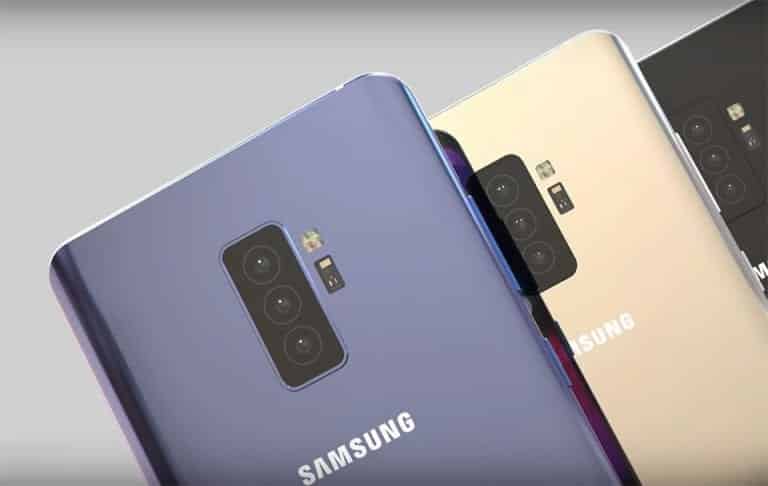 Although Samsung cannot exactly be blamed for copying Apple bluntly like so many other manufacturers do, there is little doubt about the fact that the Korean giant has started copying some of its biggest competitor's marketing strategies in regard to the Galaxy S line-up. In 2018, we saw Samsung clearly making the Galaxy S9 a inferior device to the Galaxy S9+ in the camera department by providing it with just one camera and reserving the dual camera module for the more expensive S9+. In 2019, Samsung would be releasing four variants of the Galaxy S10, similar to what Apple did with the iPhone XS, XS Max and XR this year.

As per reports from reliable sources, the devices can be classified as follows.

The rest of the three handsets have already received certifications in China and now the SM-G975x and the SM-G975F has also received their certifications in Russia. As per rumors, the S10+ will sport two front cameras and three rear cameras, a 1440 × 3040, 6.4" display and an ultrasonic fingerprint scanner inside the display.