The Google Pixel and Pixel XL phones are officially here

The Google Pixel and Pixel XL phones are officially here 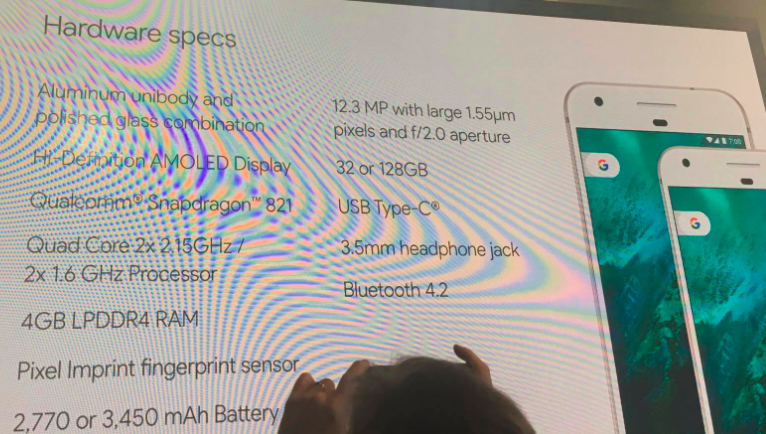 After months of rumors, the Pixel phones have now been officially revealed and here's a short summary of what Google announced about them. Check the photo above if you want to see the hardware specs.

Size, color and material - The Pixel (5-inch display) and the Pixel XL (5.5-inch display), both will come in silver, black and blue (limited Edition). They will sport an aluminium (aerospace-grade) unibody design with an overall smooth texture.

Pixel Imprint and "Moves"- The fingerprint scanner at the back (Pixel imprint) will now notify you about new messages, emails and other notifications.

Support Tab - There's an actual Support Tab inside the Settings menu which will let you connect with an expert to solve any problem that you might be facing on the phone.

Best camera ever? - Google has proudly announced that the two phones will sport the best camera ever seen on a smartphone yet (DxoMark score is 89). 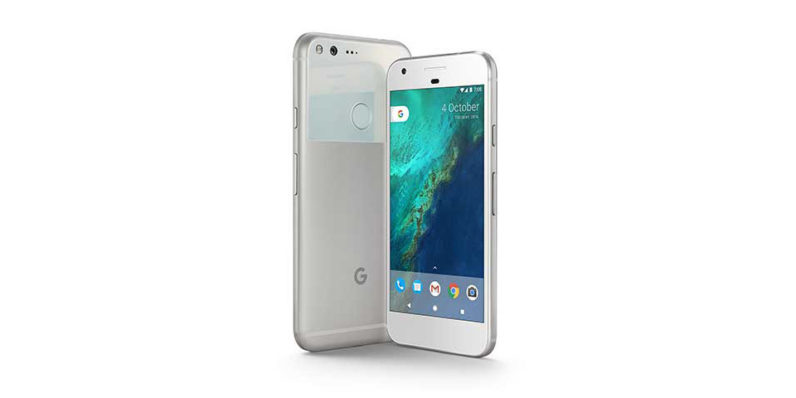