The Phones Best Equipped for Online Gaming in 2019

The Phones Best Equipped for Online Gaming in 2019 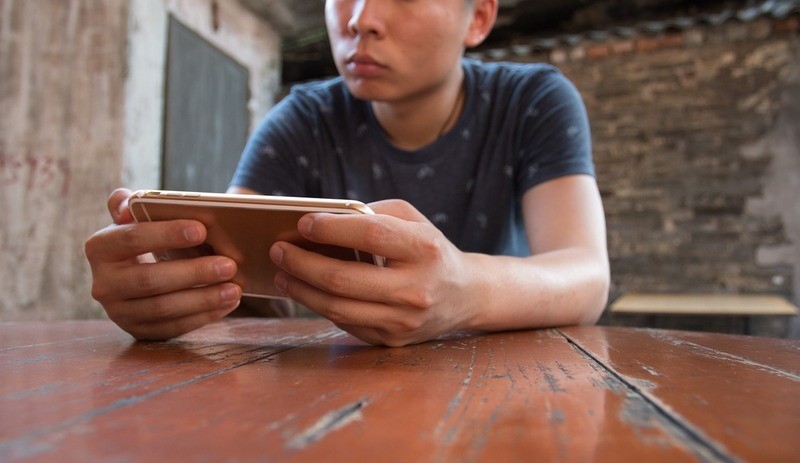 Being able to access and enjoy online games on the move is becoming increasingly important for smartphone users. Mobile gaming has moved far beyond the likes of Snake and Candy Crush to allow users to play games with demanding tech requirements that would have previously been the reserve of computers or consoles.

Leading models, such as the iPhone XS Max and the Samsung Galaxy S10 Plus, excel in almost every department, so these smartphones can offer some of the smoothest mobile gaming experiences. These all-rounders are perfect for those looking to integrate gaming alongside a plethora of other uses. However, some phones have been developed with gaming as their top priority.

Reliability is crucial in mobile gaming; you don't want your phone to let you down just as you are about to complete a level or win a game. A screen optimized for gaming is also crucial, otherwise you may as well wait until you can sit down at a laptop or console. The ideal gaming smartphone needs to be able to handle a variety of genres.

Battle royale titles such as Fortnite need to be realized in rich detail to allow players to see their opponents clearly. Live dealer games, as those available from the Genesis mobile casino site, should be shown with such clarity that players will feel transported a physical casino. Action titles, like Marvel Contest of Champions, should be portrayed in sharp colors to do justice to magical worlds and characters.

These three models excel at both reliability and graphics, with their most recent updates placing them at the cutting edge of online mobile gaming.

Its 8GB RAM and a 4,000mAh battery are impressive, while the Razer Phone 2 has improved on its predecessor to include a Snapdragon 845 chip. A new vapor chamber that cools the phone during use is good news for those embarking on marathon gaming sessions, while its sleek design is more suited to everyday use than the Razer's main competitor, the Asus ROG Phone,. Despite the Asus phone's novel use of AirTriggers to enhance gaming, the Razer Phone 2 is a more well-rounded device.

The OnePlus 7 is more of a competitor to Apple and Samsung rather than dedicated gaming brands, but its Pro updates all serve to enhance the mobile gaming experience.  The OnePlus 7 Pro boasts the Snapdragon 855 chip. and has the capacity for 12GB RAM, allowing high-spec games to run with ease. A 90Hz refresh rate has improved an already strong screen, while the 19.5:9 aspect ratio means that all types of game worlds have room to shine. The Pro has also introduced significant updates to its camera, a benefit for augmented-reality games like Pokemon GO. 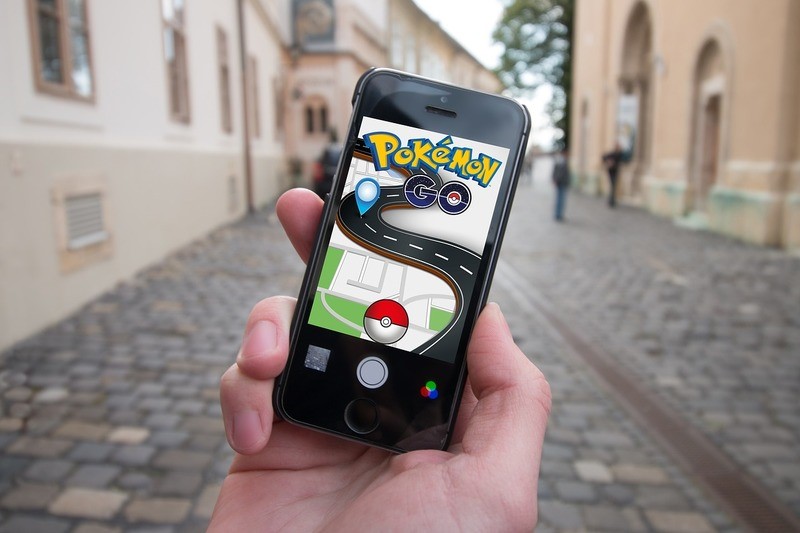 Xiaomi may not boast a huge profile in the smartphone market, but their Black Shark range is renowned as one of the strongest mobile gaming options. While the Black Shark 2 is not as widely available as some phones, it is a more affordable alternative to the industry heavyweights. The new OLED panel is a stark improvement on the first model's LCD screen, producing vivid colors that bring games to life. With a Snapdragon 855 chip facilitating 2.8GHz of processing, the Black Shark 2 can handle games like Fortnite with relatice ease.

If your phone's primary purpose is for online mobile gaming, it may be worth considering a model specifically developed with that in mind.