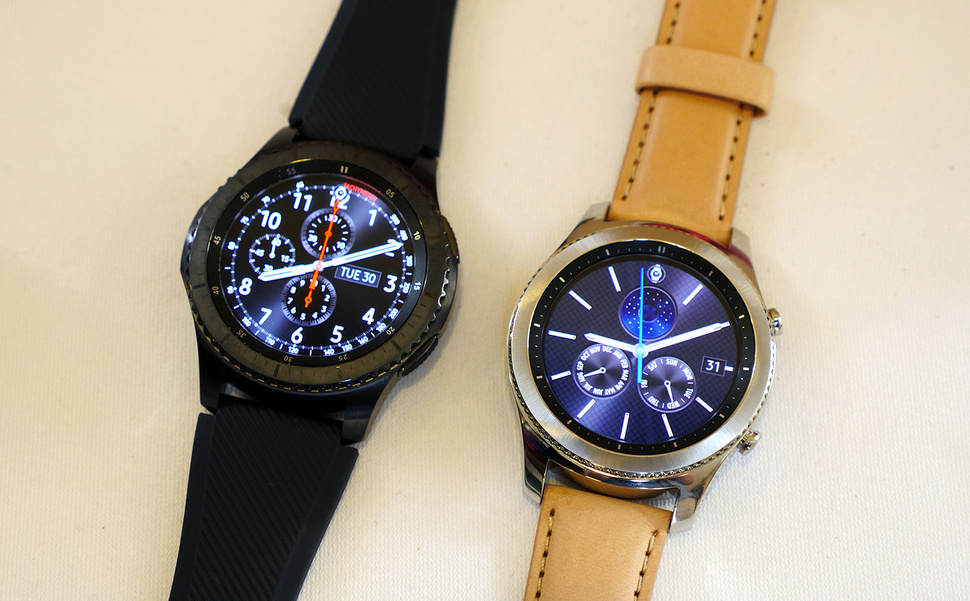 We have had a good look at the Gear S3 Classic and the Frontier back in September when it was showcased at the IFA, but it hasn't hit all the major markets around the world yet. However, that is about to change because the two smartwatches just went on sale in South Korea. They will also be going on sale in markets around the world in the upcoming weeks, starting with the US, the UK, Germany France, Australia, Dubai and Singapore on November 18.

Both smartwatches will be running on Samsung's own Tizen OS, but only the Frontier has LTE connectivity via an embedded SIM. The S3 Frontier will be coming to T-Mobile in the US, but do check with your local carrier to know if the watch will be supported by them. All other features including the GPS navigation, the IP68 waterproofing and the heart-monitor are identical. Although Samsung Pay is supported by both the smartwatches, the facility will only be available in the US, Australia and Singapore at the moment.