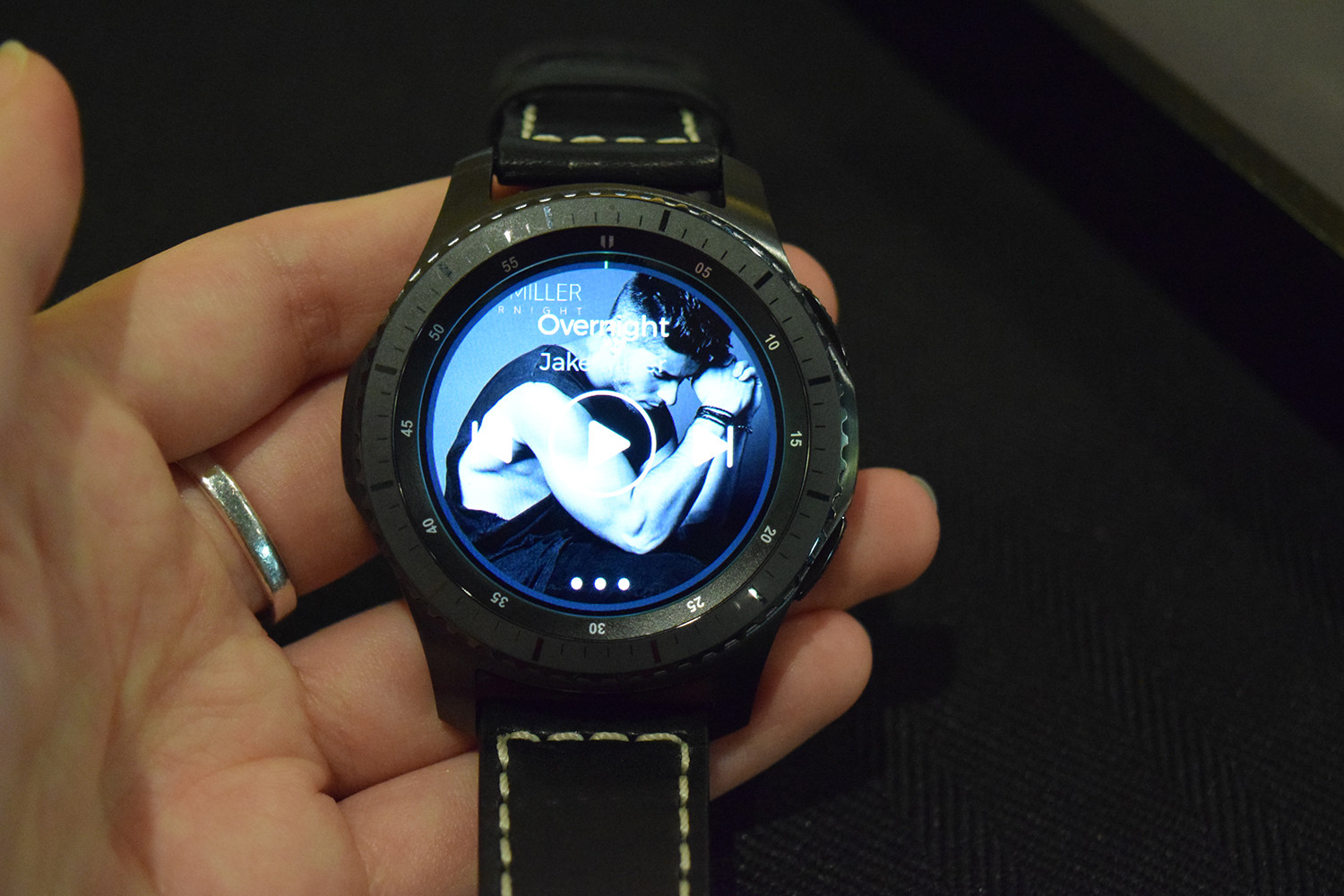 T-Mobile has now made it official on Twitter that the just-released Samsung Gear S3 is coming to the carrier. It would be the frontier LTE variant of the smartwatch that will be available from the carrier and not the Gear S3 Classic. Here's the tweet from the company,

"The @SamsungMobileUS Gear S3 frontier is our first LTE connected smartwatch. Look for it to hit stores this fall!"

The Gear S3 is quite a big device with a screen size of 1.3-inches and a diameter of 46mm, especially when compared to its predecessor, the S2. It is undoubtedly, targeted more towards the male customers. When it comes to improvements, the Gear S3 has a much better Always On display with the full gamut of 16 million colors and this time around, you can even see the second hand moving on the AO screen. It also supports voice calls (frontier LTE versions only), MST and NFC based Samsung Pay, Wi-Fi, Bluetooth and has an IP68 certification for water resistance. 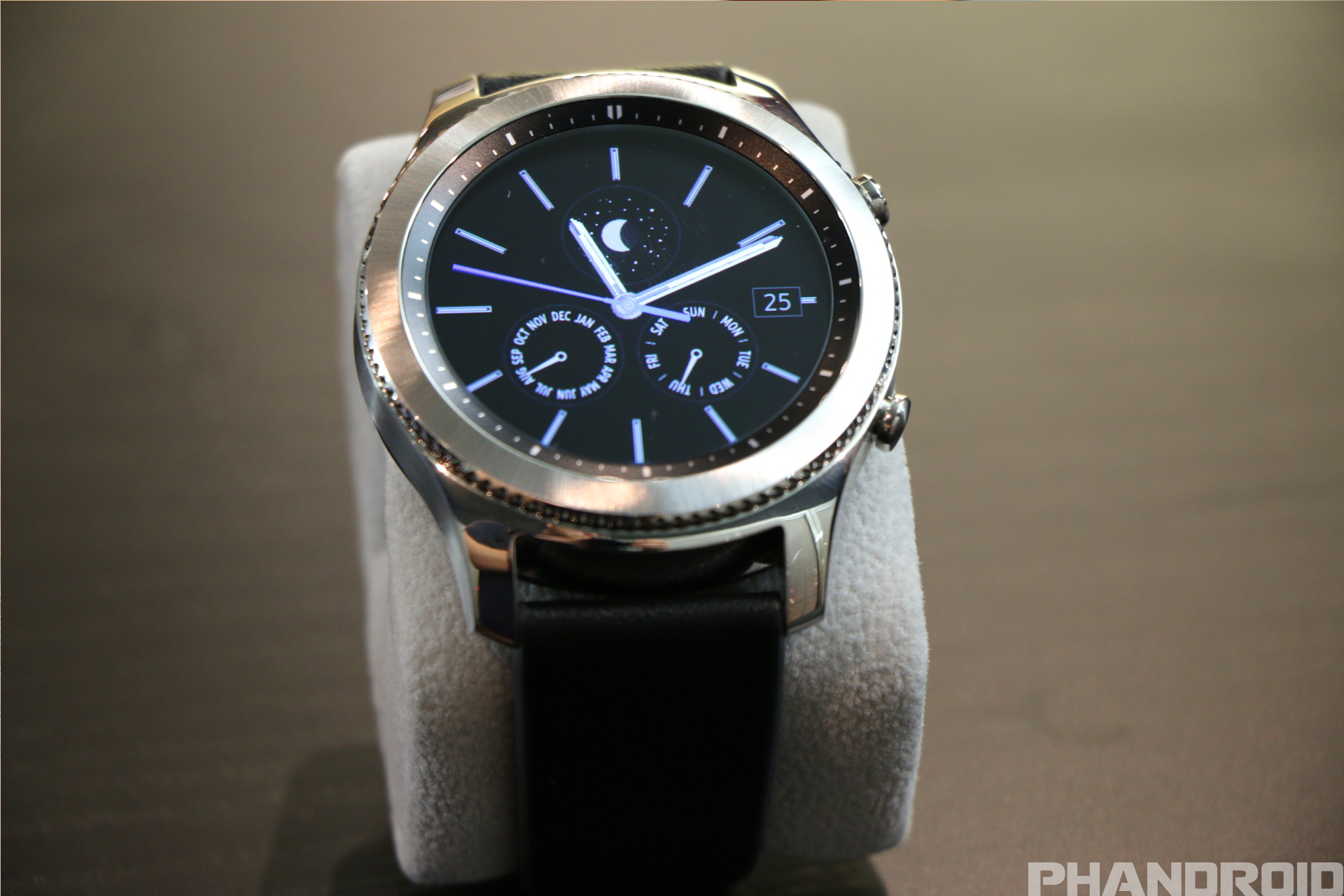 Both versions of the Samsung Gear S3 can withstand extreme cold and extreme heat, but only the S3 frontier (black only) with rubber bands has LTE/3G connectivity option. The silver colored S3 Classic on the other hand, comes with leather wrist bands. Both the smartwatches are protected by Gorilla Glass SR+ on top.