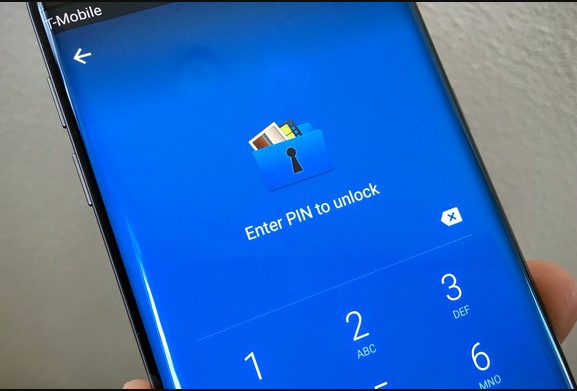 You can now download and install the Secure Folder application from the Galaxy Apps Store. Unfortunately, the only two devices supported officially at the moment are the Galaxy S7 and S7 Edge. Support for more devices is incoming though, as confirmed by Samsung. It should be noted that the upcoming Galaxy A (2017) series of smartphones will launch with the app pre-installed. Post the Nougat update, the S6 series and the Galaxy Note 5 too should be able to use Secure Folder without any issues.

Secure Folder is an application that brings personal security to Samsung smartphones. Anything the user does inside the Secure Folder remains secret and unavailable to everyone else who does not have access to the app. Everything from pictures, videos, documents and even apps within the Secure Folder is private and inaccessible without access to the app first. This enables users to create multiple accounts on applications like whatsApp, which would not let you operate two accounts from one phone under normal circumstances. If you have a S7 or S7 Edge, give it a try now. If you don't have one, just wait until Samsung expands the support further to your smartphone model.