Top 5 Must Have Apps for Android

Top 5 Must Have Apps for Android

Android-powered mobile devices are more popular than ever with an estimated 1.5 billion active devices currently operating across the globe. Each device can hold hundreds of apps but in a market that is so over-crowded, which apps are the most essential? Here are the top 5 must-have apps available on the Android platform. 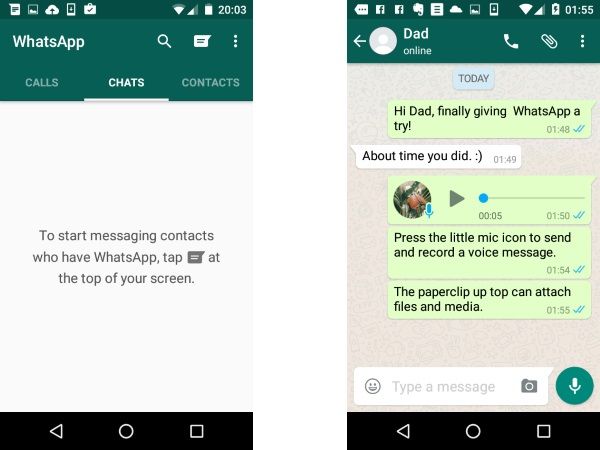 We currently live in a world where instant communication has never been more important. People want access to their loved ones and friends at all times and sometimes it can be tricky to get hold of those people when relying simply on phone calls and text messages if the signal is poor.

This is where WhatsApp Messenger comes in. Released back in January, 2010, WhatsApp allows users to not only send a text-based message, images, and even sound recordings to others through the app provided there is a 3G or 4G connection or wireless connection present but it also will not cost a penny for users to do so. Users can also set up group chats so they can message multiple people simultaneously and it just allows an extra potential method of convenient communication. It has a user base in excess of 1 billion active users making it the largest messaging app available. Its takeover by Facebook has also allowed it to maximise its potential over recent months. 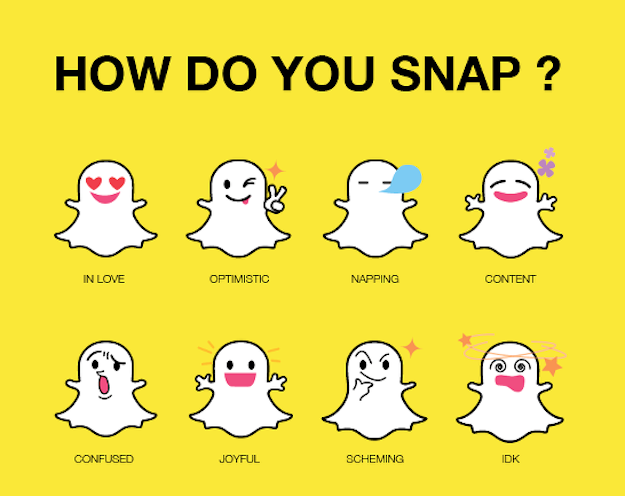 It's hard to think that Snapchat first hit the app stores back in September, 2011 and it has just grown in popularity ever since. It is so popular in fact that some major companies have altered their logos on social media in order to link in with the Snapchat app. You might recognise that ghost-style image. It was originally created by Evan Spiegel, Bobby Murphy, and Reggie Brown when they were student studying at Stanford University.

The app can be used for photo sharing, instant messaging, multimedia, and video chat. It is available in over 20 languages which shows how it has transcended cultures across the world. The app has proved to be such a hit with mobile device users that it had reached 10 billion daily video views in 2016. Even though the app initially hit the main stream for its image sharing capabilities, a recent survey suggested that 71% of users now actually used it for its instant chat functions. 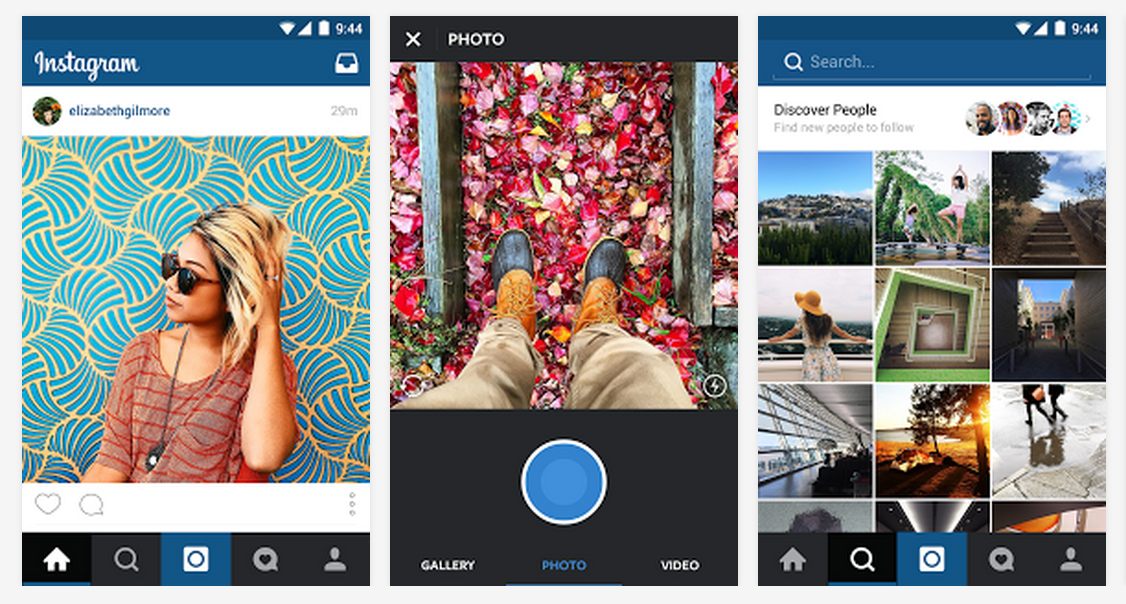 One thing that really riles professional photographers is when those that are not active in the industry claim they could do it. Unfortunately, for photographers, that claim has now been given more of a voice due to the rise of the image and video-sharing app Instagram that allows users to manipulate and edit their photographs to give it a more professional edge.

Instagram was initially released back in October, 2010 by its creators Kevin Systrom and Mike Krieger and six years later it continues to be one of the most used apps on Android devices. It is listed up there with Facebook, Twitter, Tumblr, and Flickr as being one of the main social network apps on the market. Latest figures suggest that the app has over 500 million active users every month which is a 100 million increase on 2015. It is used by celebrities and sports stars to communicate with fans and has even become a source of income for those in the fashion and food industries who blog their experiences for audiences. 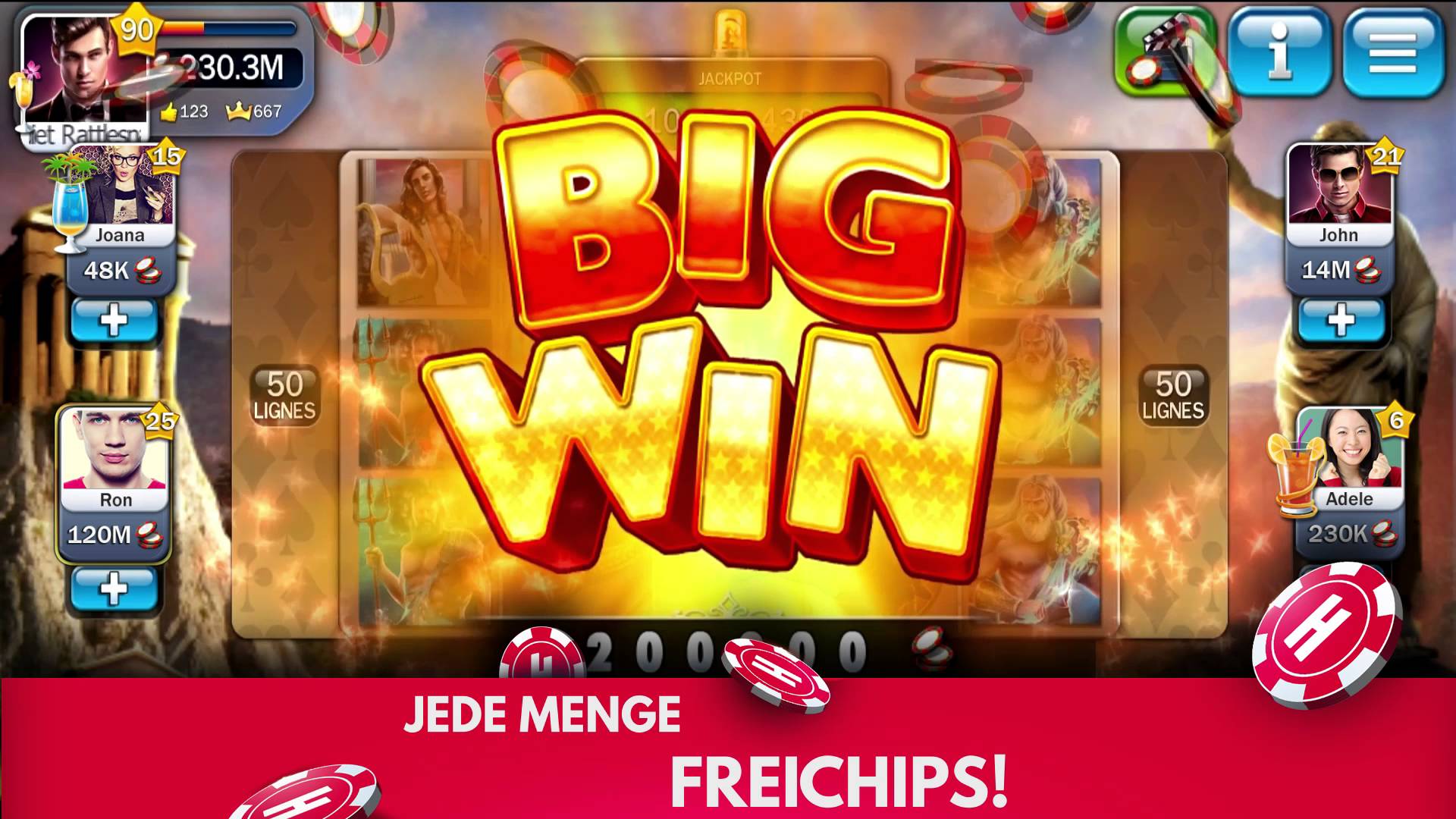 Mobile casino gaming is an industry that is growing with every passing day. Online casino operators realise that analysts predict mobile casino revenue will hit the $99.6 billion mark this year and it is a market that is becoming potentially very lucrative as online products transfer onto the mobile platform.

There are an endless number of mobile casino offerings on the market but one of the most underrated ones is the Huuuge Inc-developed Slots Huuuge Casino. Players can get involved in a wide selection of classic casino games on their mobile devices such as slots, poker, blackjack, roulette, and baccarat plus many more. The likes of Big Fish Casino and DoubleDown Casino are still the bigger names but this app is one of a new up and coming generation that will evolve the market and take things to the next level. 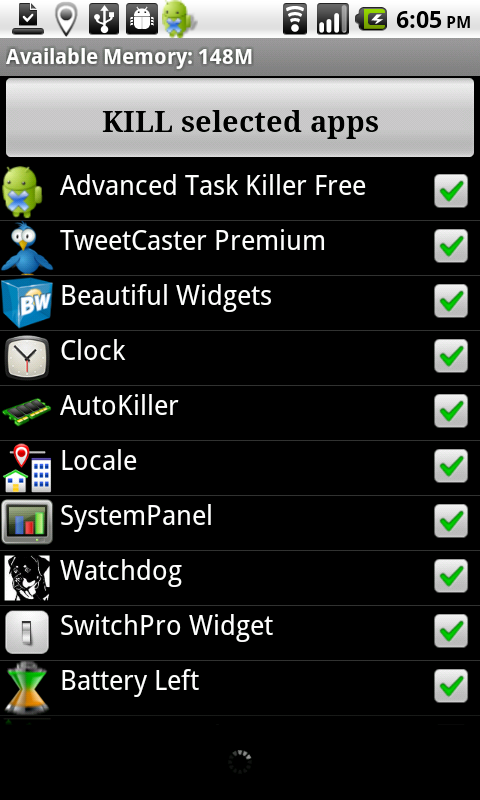 It is a common complaint for users of mobile devices. An app that is sucking the life out of your mobile device battery has been left open in the background and within a matter of hours your device has run out of juice and you're left with a powerless mobile device without a charger within touching distance.

Advanced Task Killer is a tool that can help to solve that issue. It lists all the apps that are running both in the foreground and background of your mobile device. It will then give you the option to kill those devices to stop them from draining your battery. Developed by ReChild, it has been on the market for a number of years now but remains one of the most underrated apps available for download.