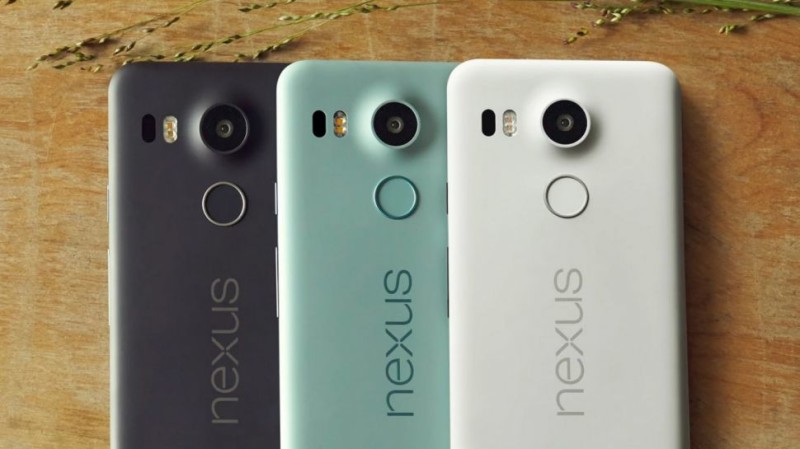 Nexus 5X was rolled out to the market as a part of Google's 7th gen Nexus smartphones (along with the Nexus 6P), in October 2015 as the descendant of the Nexus 5 from 2013.

Both Nexus 5 and the 5X are made by LG, but 5X is way ahead of what the predecessor was at the time of launch: though it is established that the Nexus 5 was a high-end smartphone, the Nexus 5X has been built as per 2015 and 2016 standards, like of a mid-range device. In addition to this, at launch, the Nexus 5X will cost more than 5. Here are the reasons that make this phone the best mid-range smartphone currently available in the US: