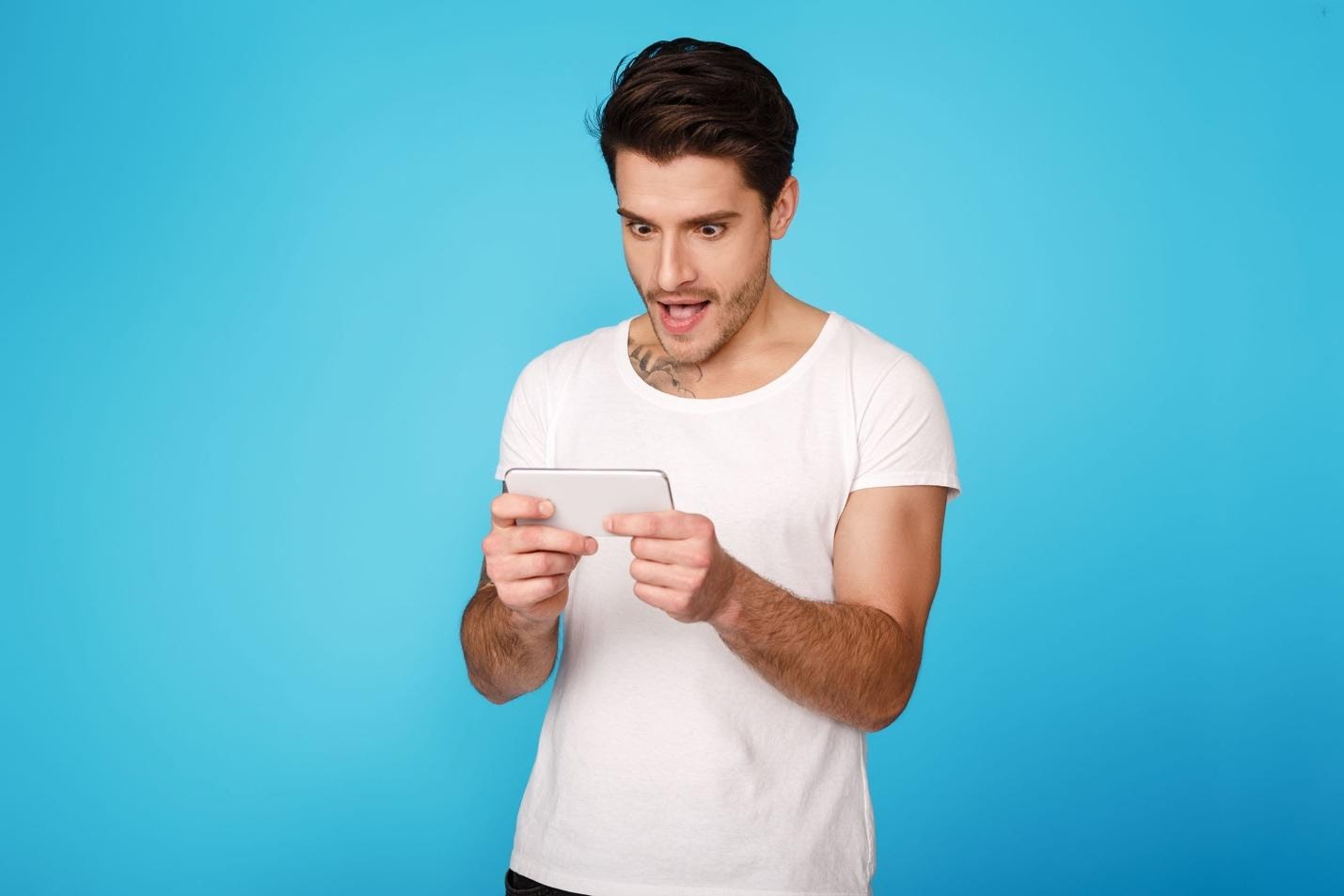 Although mobile phones have increased the convenience of gaming on account of their portable nature, this does not mean that gamers always get the perfect gaming experience on such devices.

With limited specs, small screens and touch controls, smartphones are less comfortable to play on than dedicated gaming devices. However, there are some tips that can be followed to make smartphone gaming more enjoyable, including for the Garden States' online casinos.

There are a number of great online casino games that can be played via smartphone. These games include the likes of blackjack, Full House Casino, Casino Frenzy, Lucky Win Casino and the World Series of Poker.

Many gamers who make use of smartphones have experienced issues than can usually be resolved just by taking simple troubleshooting steps. If the smartphone interface has become frozen, one good tip is to either move apps that you do not use to a microSD card or to the cloud or even just delete them completely.

Your cache can then be cleared by clicking on Settings, and then going to Apps and Clear Cache. If the screen is not responding at all, then the best thing you can do is just completely restart your smartphone.

If an app cannot be downloaded and there does not appear to be any other reason for this failure, the cache should be cleared and your Google Play store history wiped. That can be done by clicking on Settings and then Clear Local Search History.

A good preventative measure when gaming on your smartphone is to close all background apps that are running on the phone before commencing with the game.

All apps that run on devices are making use of memory, and sometimes there may not be enough memory left available to properly play or in some cases even begin to run a game. Tap the button marked "Recent Apps" and either swipe right on the app preview or tap X to close it down. If an app crashes, make sure that you have the latest updates installed on both the smartphone and the app.

Restarting an app may be the best solution in cases where it seems an app is having trouble or has become stuck. To restart an app you need to open Settings, scroll down and click Application Manager, go to the Downloaded list and scroll down until you find the name of the app concerned, and then tap it. You will then be able to completely close the app by tapping Force Stop, and the app can then be relaunched.

To force a device to restart, you will need to press and hold down both the Power and Volume Down buttons until the reboot animation becomes visible. Sometimes your internet connection can be the reason why you are having trouble playing games on your smartphone.

There are two ways to connect online with a smartphone that uses the Android OS - Cellular Data and Wi-Fi. Wi-Fi is the best option for online connection, but if that fails try making use of Cellular Data. The Settings menu is the place where you can control online connections. Toggle the Wi-Fi option to turn it off or on, while Data Usage is the place where you will find cellular and mobile data.

It is a good idea to make sure that your games apps are fully updated. If you have downloaded games from the Google Play store, open the app and tap on the menu icon located on the upper left of the screen, and then click on My apps & games.

If any app says UPDATE, it should be clicked on, and then tap on the UPDATE button as well. If an app still cannot be launched, the issue could lie with your Google authorization. Your Google Account can be reauthorized by going to the Google Play store and downloading a new app.

1GB should be enough space to have any game installed on a smartphone, but there are instances where this may not be the case. To check there is enough storage space on your smartphone to install your game, open Settings, click on Storage and then check how much available and total storage space the phone has to offer.

If there is less than 1GB, or less storage space than the size of the game you want to install, then the solution will be to clear some extra space and then try to install it again. If you are still having issues installing or playing a game on your smartphone, you may wish to open a support case in the game itself.