VLC for Android Out of BETA, Updated to version 1.0.0 with various Bug Fixes [APK Download]

VLC for Android Out of BETA, Updated to version 1.0.0 with various Bug Fixes [APK Download] 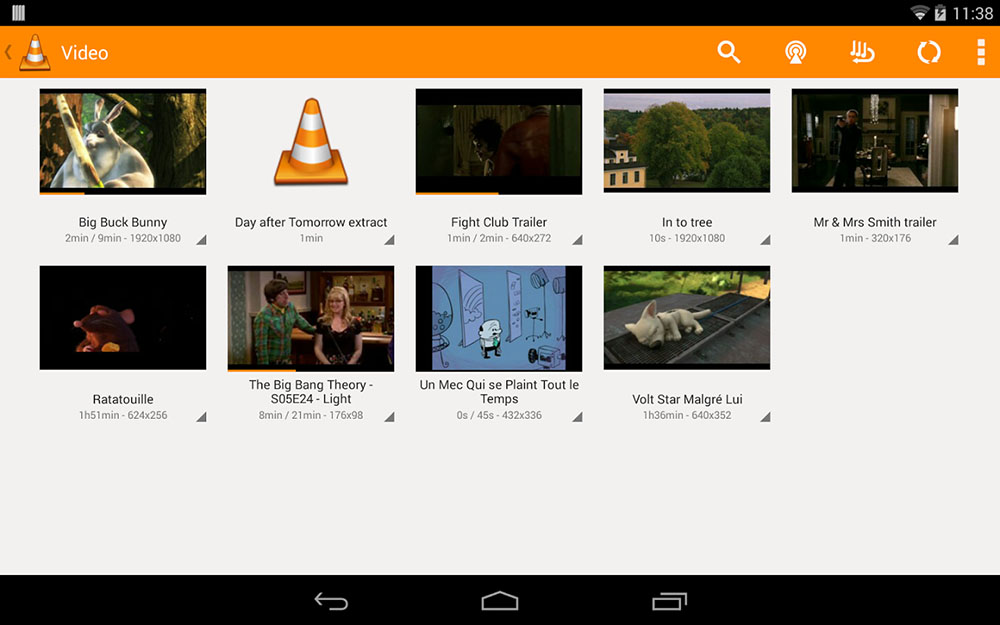 After 2 years of Beta testing and development. The popular video player, VLC for Android has dropped the Beta tag and released its first Stable version on the Play Store. VLC version 1.0.0 brings a lot of Bug fixes, no new features have been added and it still missing the Chromecast streaming support. 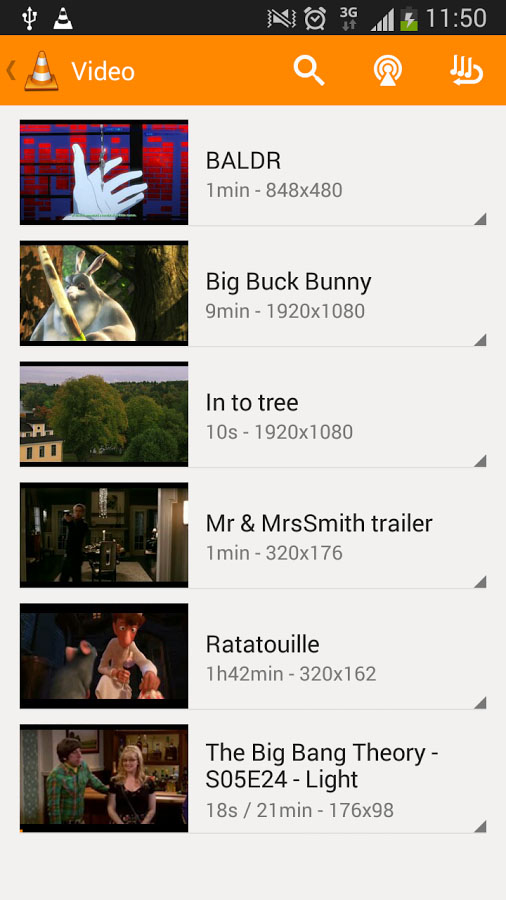 Finally, hardware acceleration is now enabled by default on Android 4.3 and higher, and software decoding has been accelerated too. 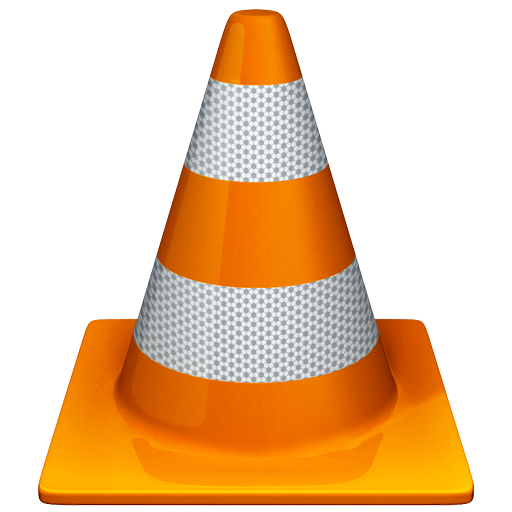