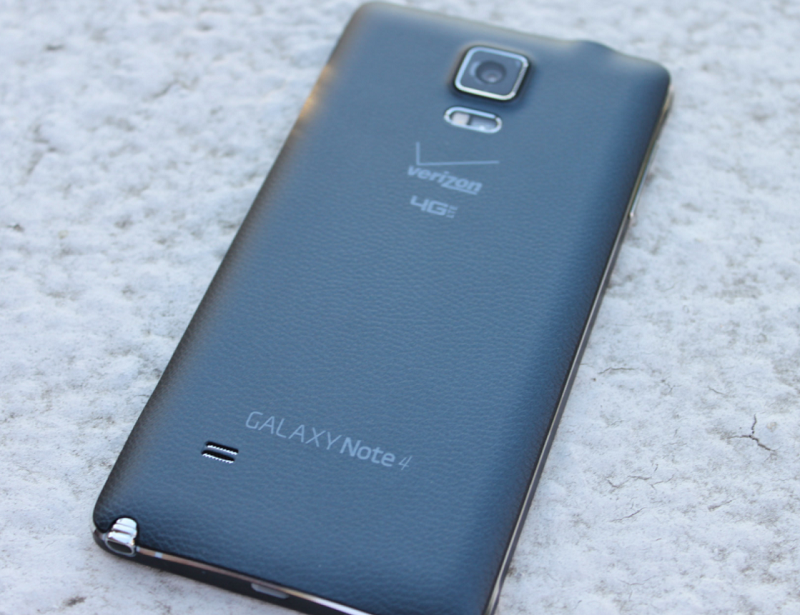 By now, anyone who is even mildly concerned with his/her smartphone's security, knows about the infamous BlueBorne attack and thankfully, Samsung has patched it on all its major handsets. In fact, Samsung had patched it with the August SMR even before Google released the official BlueBorne patch along with the September security update. Unfortunately, it had led many users to falsely believe that the new Note 8 was susceptible to the attack because it didn't have the September security update.

Now Verizon has also released the necessary patch to protect the Galaxy Note 4 against the BlueBorne threat with firmware version N910VVRU2CQI2, which will arrive on the handset via OTA. This also contains all other necessary security patches to keep the aging Note 4 safe from external threats. Just in case you are not aware what the BlueBorne threat is, know that it is a Bluetooth based hack which allows hackers to take control of any device with remote code execution via Bluetooth. Once the hacker gains access to the device, they can basically do anything from installing damaging codes to stealing private data stored on the smartphone.