Would You Buy A Foldable Smartphone?

Would You Buy A Foldable Smartphone? 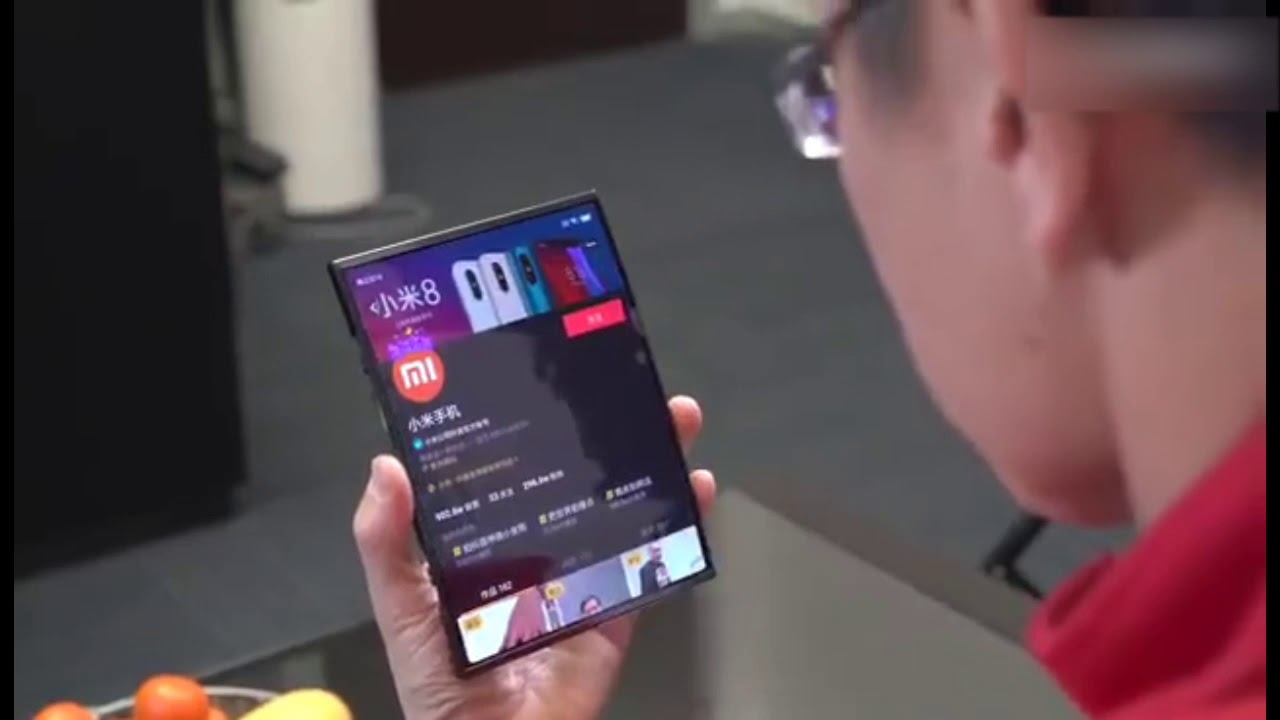 We know that the year 2019 is going to be big for foldable smartphones and we have already done a piece on that, but the real question is, will you buy a foldable smartphone? Is it so much better at watching media, browsing the internet or even playing 3D slots online? Sure, they offer a bigger screen without compromising too much on the portability factor, but given the high price and the added heft, would it really matter to the real world user?

The Huawei Mate X is expected to be priced at roughly $2600, while the Galaxy Fold will cost nearly $2000. Other smartphone manufacturers have not yet confirmed the price tags for their respective foldable models, but they are not going to be much cheaper and that much is for sure. However, Xiaomi might just change the game here too, like it so often has with ridiculously aggressive pricing.

The Xiaomi Mi Flex or Dual Flex will probably be the cheapest foldable smartphone of the lot and it could even be the most impressive, given its double fold design. Even then, it is going to be far more expensive than any of Xiaomi's other models and that leads us to the question once again, is all that extra money worth it? I mean you can get a brand new 65" LG OLED TV or the latest 65" Samsung QLED TV at the same price and sometimes even for less than that! The comparison in between the two may seem absurd but given that a smart TV is a much better and bigger machine for media consumption than a foldable tablet, and it usually lasts at least 5 - 8 years, if not more, should you really pay $2600 for a smartphone that will become completely outdated in two years time? Is portability worth that much to you? Let us know what you think in the comments section.