Xiaomi Mi 5 is Launching in February with Qualcomm Snapdragon 820

Xiaomi Mi 5 is Launching in February with Qualcomm Snapdragon 820 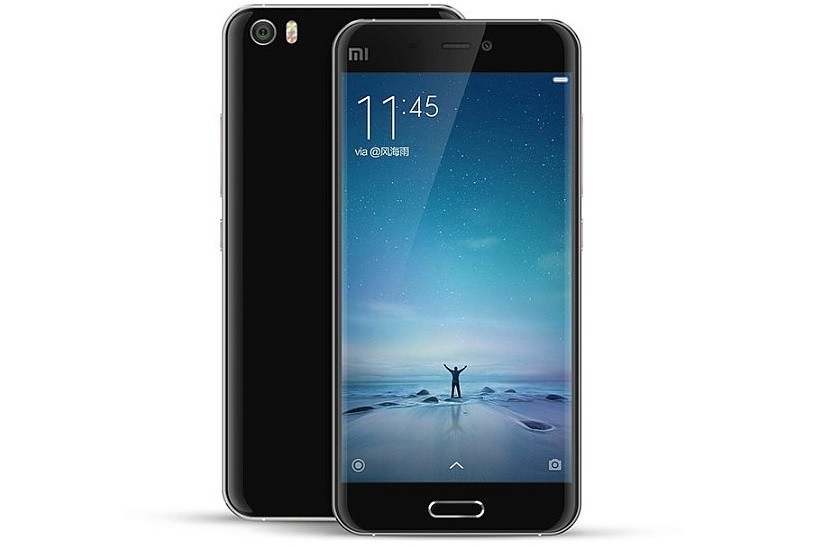 Xiaomi's Mi 5 flagship smartphone whose launch was delayed, will now launch some time after the Chinese New Year in February, as per a post made in social media by the company's cofounder, Liwan Jiang, on Wednesday. He also revealed that the Mi 5 will be powered by a Qualcomm Snapdragon 820.

Xiaomi phone enthusiasts were disheartened in November when the Chinese smartphone manufacturer pushed new set of devices into the market - the Redmi Note 3 and Mi Pad 2. They also made it official that there won't be any more new device related announcements in 2015. Qualcomm was at the receiving end for this delay.

According to various reports the Snapdragon 820 is supposed to be much better than the troublesome Snapdragon 810, which affected several of 2015's major smartphones. The Mi 5 will be backed by 4 GB of RAM and have 32 GB and 64 GB variants. Other speculations about the Mi 5 include full metal body, fingerprint scanner, QHD display, a 16 MP primary snapper and massive 13 MP camera in the front along with a powerful 3,600 mAh battery featuring Qualcomm's Quick Charge 3.0 standard.

The Mi 5 is expected to have a 5.2-inch display, encompassing a huge 565 ppi. As per Previously leaked price details, the smartphone will be available at $310 and $390 US dollars. But these prices are not yet official. .