Everything You Need To Know About The Samsung Galaxy S4
Samsung 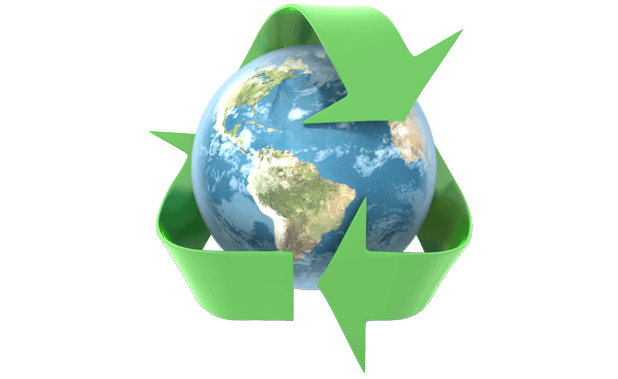 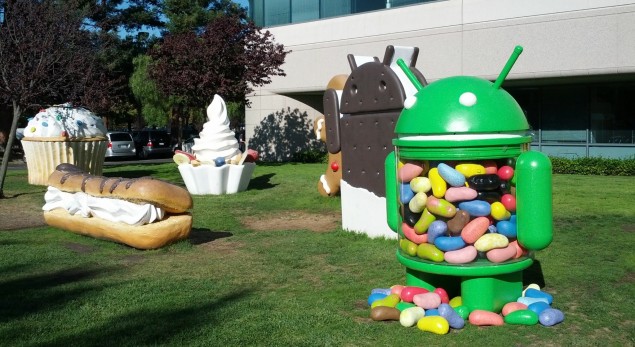