If this is what they meant with curved and smart, then Apple may finally be coming up with a new smart iWatch concept (and many can't wait until they confirm this news!). Speculators have created prototypes of what could Apple possibly be working on and a few interesting ones have come out.

The Guardian's The Observer published a cool-looking picture of what a "smart iWatch" would look like. Fashion folks might just love this bangle smart watch that these talented speculators have created.

Others hypothesize that it will feature iOS, Retina display, "a curved glass" design, a front-facing camera and all the works. It is also highly likely to be capable of syncing with other iOS devices, so there.

With all the hype and the things that come out of these speculations, it must be something really big and worth waiting for. If these speculations will turn out to be real, then it might be the start of another tech war with other providers-but involving smart watches this time, instead of smart phones.

We've read the rumors, we've seen the banners, and now it's finally here. Live from the Moscone Center in San Francisco, Tim Cook has just taken the wraps off of the latest upgrade to Apple's mobile operating system (after pumping up the crowd with some shimmering stats for the current OS, naturally), and as expected, the company's maintained its familiar naming scheme, introducing the world to iOS 7. Tim Cook called it the biggest change to the operating system since the introduction of the iPhone, bold words supported by new features and a new design that managed to get a visible gasp from the room full of developers when shown off in a promo video.

The new designs start on the lock screen, featuring a much thinner lettering. The icons have been redesigned and are flatter as expected. The company's also updated the typography and added new animation and transparency for images. The design goes edge to edge on the display, taking more advance of real estate. The Desktop moves as you do, creating "a new experience of depth." The company only focused on design during the intro video, but that was certainly enough to get the crowd excited. 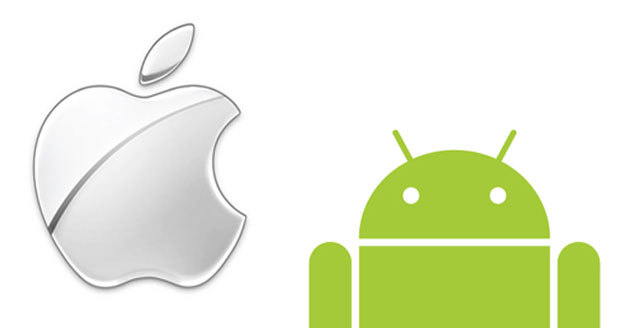 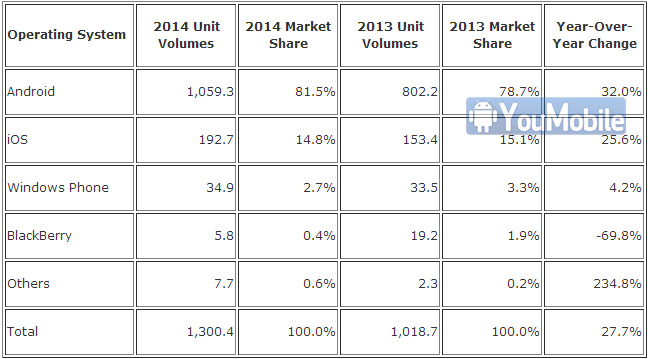 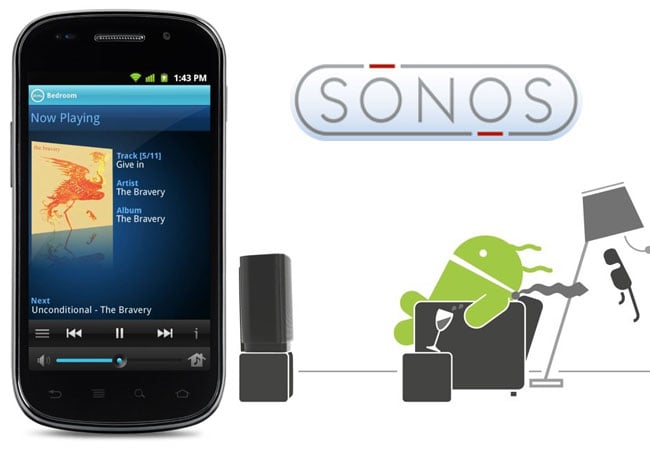 Pacific Rim is an all-new action fighting game inspired by the Warner Bros. Pictures and Legendary Pictures film from acclaimed filmmaker Guillermo del Toro. Piloting weaponized robots known as Jaegers, Earth's defenders must train their jockeys from rookie to ace in a Story Mode or challenge themselves to last as long as they can against waves of monstrous creatures, known as Kaiju, in Survival Mode. Do you have the skill to survive these battles? Time is short-so start building your lethal combat skills and weapons today or the world will pay the price!

• Story Mode: Play over 30 levels and challenge monstrous creatures in intense combat inspired by the motion picture.
• Survival Mode: Can you defend humanity from an endless wave of Kaiju? See how skilled you are with your
customized Jaeger.
• Command up to five different Jaegers with custom equipment and technology.
• Upgrade your Jaegers and weapons to dominate the battlefield.
• Discover and research new technology to increase your armor, power and speed.
• The game explores the Pacific Rim universe with new events, Jaegars, and Kaiju not fully revealed in the film.

The Pacific Rim game is available on the App Store and the Play Store for a steep $4.99.