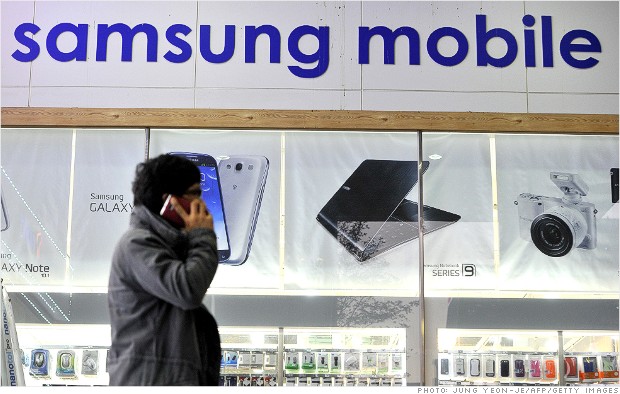 Samsung according to today's reports have broken its previous quarterly earnings when a report unleashed a profit of $6.6 billion in the last quarter of 2012. With Apple reeling at the moment, Samsung is making a steady progress. The evidence of this has been provided by the report defined above. Last quarter earnings of previous year gathered $6 billion for this tech-gaint, whereas, in 2012 it increased its earnings by 18 percent. But, a 62 percent of this earning came from telecom business which meant other Samsung product were low on sell. This really tells that everything doesn't turn out fine for Samsung.