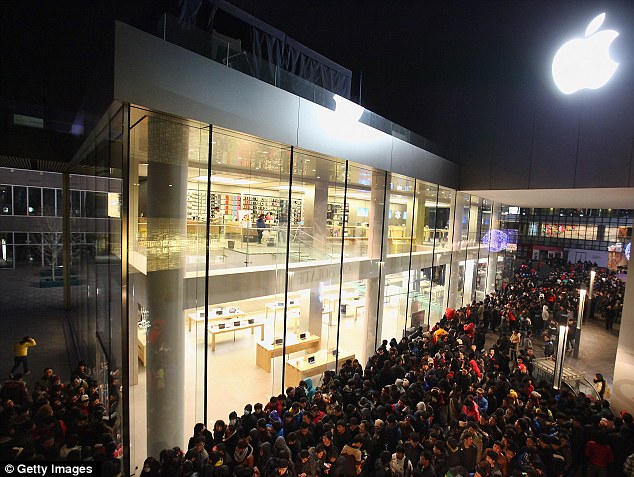 The much-anticipated release of the iPhone 4S in China stumbled out of the gate in Beijing, after unruly crowds kept the store closed on release day. 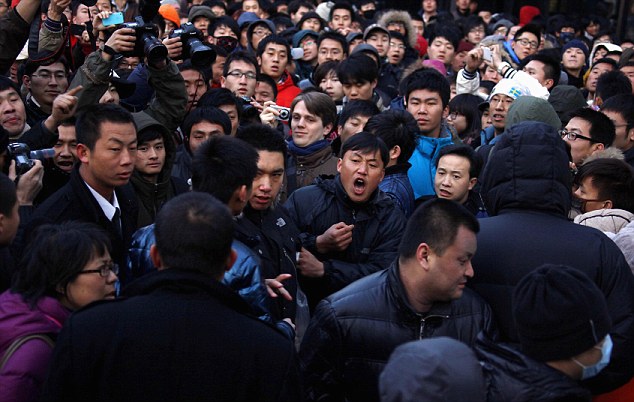 Apple main store in the Sanlitun district of Beijing, the first of its kind to open in the country, was pelted with eggs and minor scuffles broke out after an unidentified store representative announced that the store would not be opening.