Qualcomm's Snapdragon Summit 2022 was filled a ton of great news and announcements, most especially regarding the company's new Snapdragon 8 Gen 2 mobile computing platform. With that said, a major announcement was also made regarding the company's partnership with Adobe. The two companies plan to work side by side in an expanded collaboration, in order to support creative experiences using Snapdragon-powered devices across mobile, compute, and XR platforms. 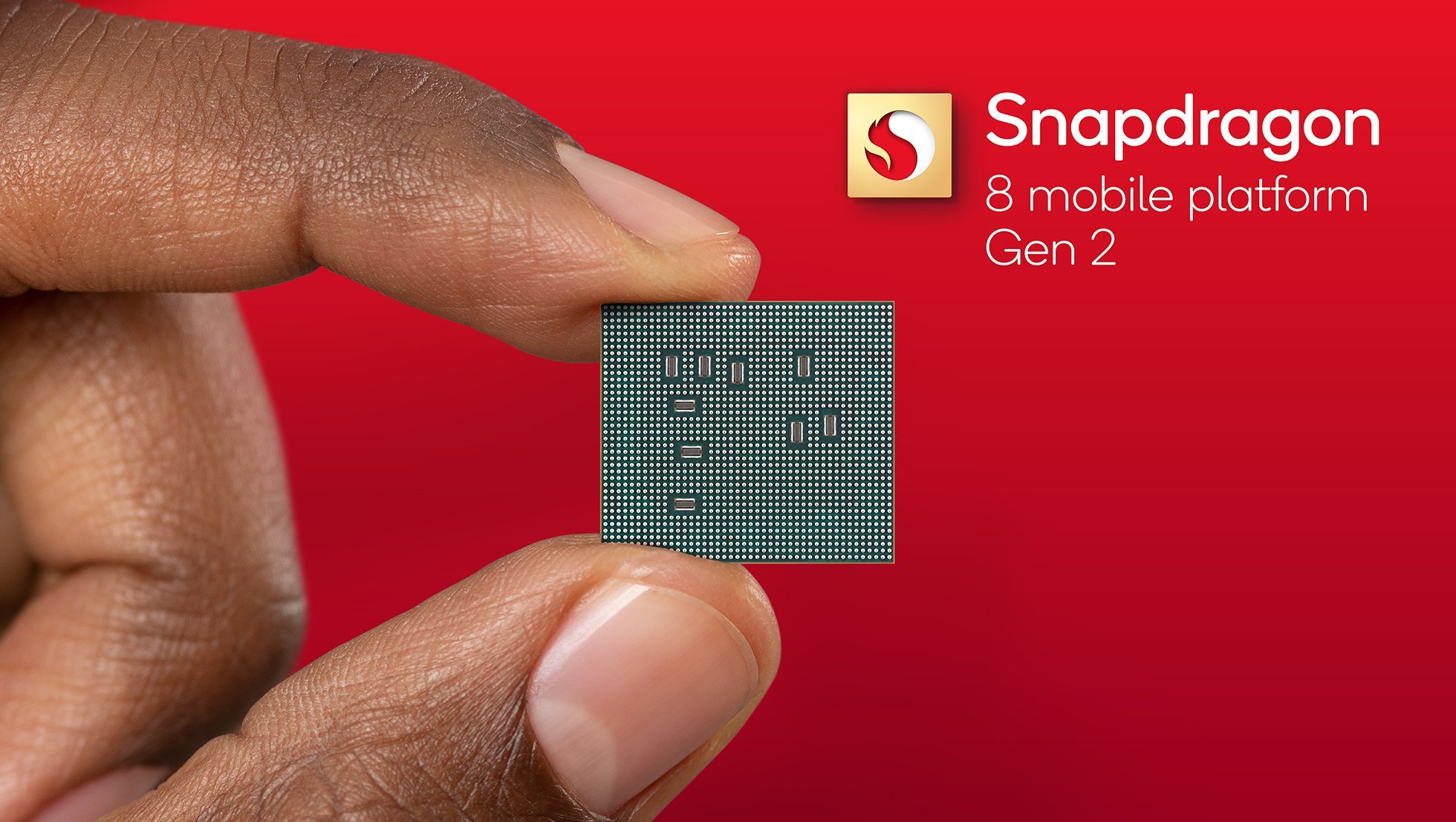 Adobe is no stranger to bringing over its software suite for Qualcomm devices - the company has previously developed Adobe Photoshop and Adobe Lightroom for Windows on Snapdragon devices, and it is committed to building upon these experiences for users worldwide. This includes software such as Adobe Fresco and Adobe Acrobat, which are available on Snapdragon platforms. Govind Balakrishnan, SVP for Adobe Creative Cloud Products and Services states:

"With Adobe, we're working to bring the world's most advanced creative and document tools to Snapdragon powered devices for creators to enable future digital experiences." "Adobe is driving creativity and document productivity forward and our products come to life on technology platforms that are built for performance and scale," said Govind Balakrishnan, SVP, Creative Cloud Products and Services, Adobe. "Designers, creatives and knowledge workers using Snapdragon powered devices can look forward to working with our flagship products including innovative and powerful Adobe Sensei AI technologies as they define a new era of digital experiences across surfaces and new creative mediums."

Users will be able to experience enhanced device performance for creative tasks like graphics photo-editing thanks to Adobe Sensei and Adobe's artificial intelligence (AI) technologies, which works in tandem with the dedicated on-device Qualcomm® AI Engine on Snapdragon compute platforms.

Additionally, both companies will work together on XR-driven authoring and consumption workflows, which will be powered by Snapdragon Spaces XR Developer Platform for VR/MR headsets and AR glasses. This opens new horizons for 3D-based content creation and editing, as well as immersive storytelling in an immersive way unlike anything seen before. This will work ideally with headworn glasses designed for 3D content.

Qualcomm could be fostering a 12-core chipset for PCs 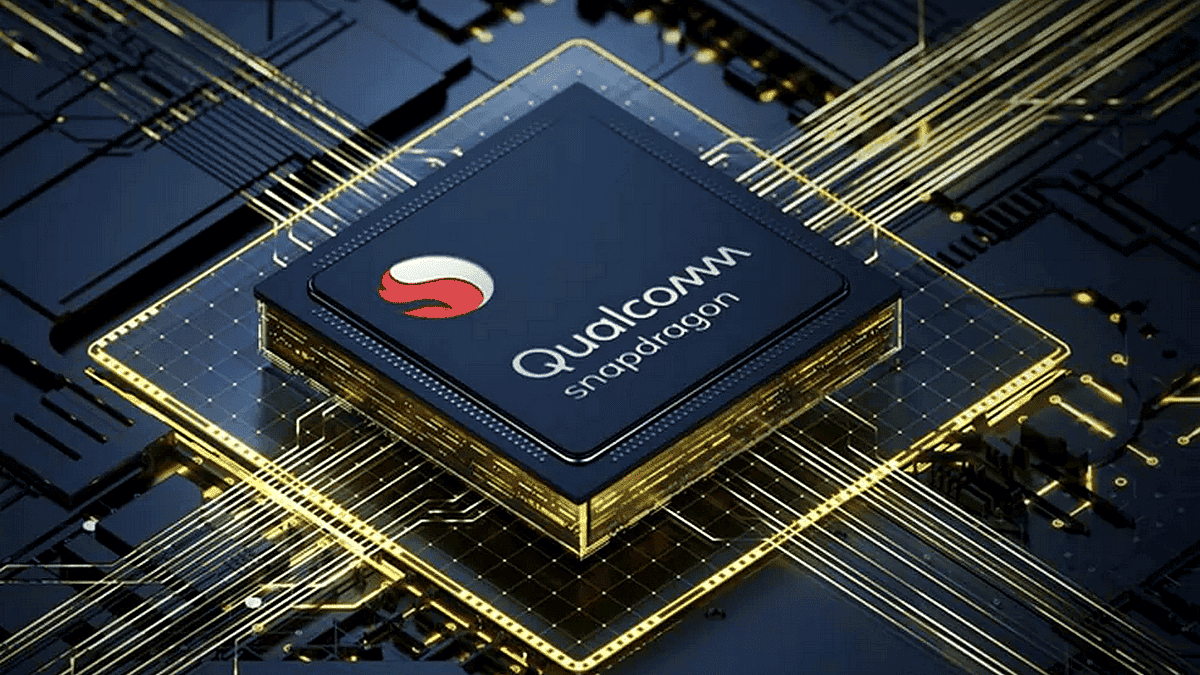 While the utilization of ARM chipsets for computers isn't new, most would agree that things in the space truly got warmed up when Mac sent off their Mac Silicon for their Macintosh computers, showing that computers didn't be guaranteed to require x86-based chips like those made by Intel or AMD to perform at very significant levels.

Presently, Qualcomm is no more peculiar to creating chipsets for PCs, yet the organization could be increasing their determination to all the more likely contend with Macintosh, or possibly that is what a tweet by Kuba Wojciechowski claims. As per the tweet, Qualcomm is purportedly fostering a 12-core ARM chipset planned in view of work areas.

This chipset will not be appearing at any point in the near future as clearly it will just send off in 2024. It is said to highlight 12-cores that comprise of 8 execution cores and 4 effectiveness cores and depend on the Nuvia Phoenix plan. It is likewise said to highlight a comparative memory/reserve setup as Apple's M1 chipset.

Like we said, Qualcomm is no more unusual to chipsets intended for computers, yet since Apple is supposed to be dealing with an Apple Silicon chipset with upwards of 40-cores for a future Macintosh Ace, it isn't shock that Qualcomm is attempting to up their game and perhaps entice PC producers with this impending chipset. Believe it with some hesitancy until further notice, yet perhaps we might hear a greater amount of Qualcomm's arrangements at the Snapdragon Highest point not long from now.

Qualcomm Affirms Samsung's Utilization of Snapdragon Chips for the S23 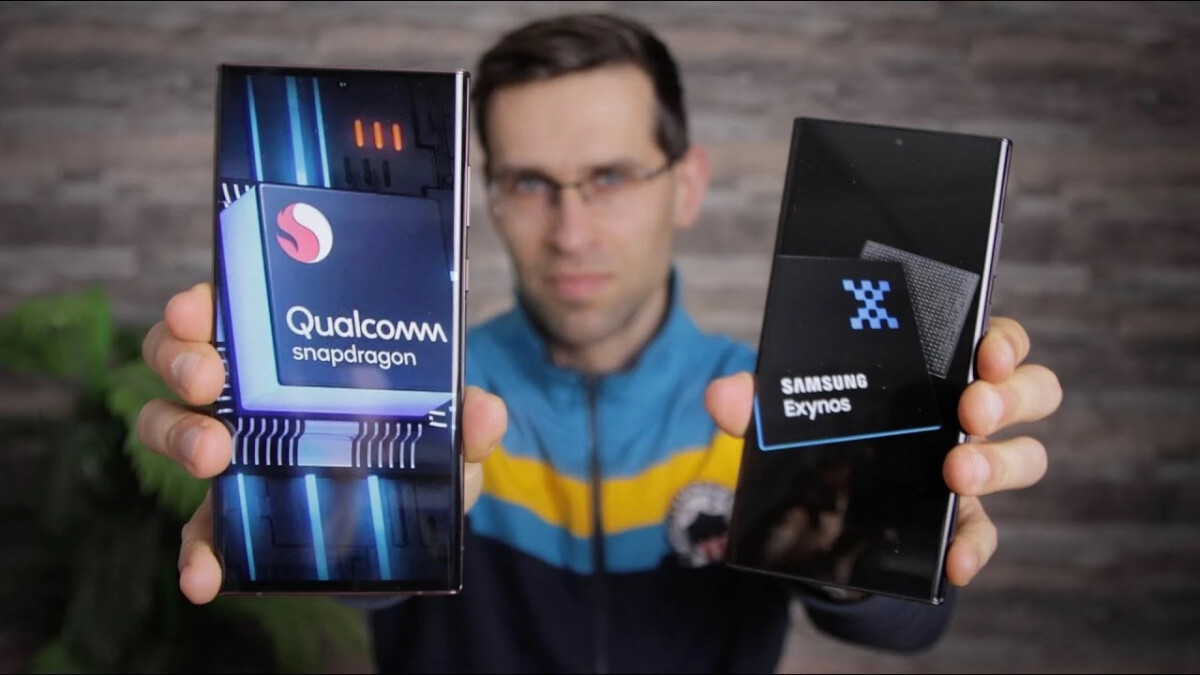 Samsung's act of utilizing both Exynos and Qualcomm-marked chipsets in its lead gadgets has for some time been a disputed matter between Android devotees, and it appears to be that there may be some affirmation (but informal) that the organization is getting away from this way to deal with assembling and showcasing its impending smartphones.

A Tweet from tech witness Ice Universe shares a scrap of an income call from Qualcomm CFO Akash Palkhiwala, which makes reference to assumptions briefly 50% of Q1 2023. Thusly, this time span matches with the primary number of long periods of deals for the impending Galaxy S23 gadgets, and the assertion uncovers that Qualcomm has moved from a 75% SoC share (from the S22 series) to a worldwide offer, inferring that all Galaxy S23 models will presently accompany Qualcomm chipsets.

For those new to the entire Exynos-Qualcomm calamity, there is a long-lasting contention of sorts in regards to the exhibition of Exynos-controlled Samsung leads contrasted with their Qualcomm partners, with the last option giving better by and large execution concerning ease of use and general solidness.

So however, there are still tales online that we could see an Exynos-fueled S23 model. Obviously, just time - and an authority declaration - will let us know what's in store from Samsung's eagerly awaited leader contributions.

Qualcomm could have another mid-range chipset underway

This is as indicated by a tweet by Evan Blass who shared a spilled slide on his Twitter page specifying the specs and elements that we could possibly anticipate from the forthcoming chipset. As per the specs, the Snapdragon 6 Gen 1 will propose support for both mmWave and sub-6GHz 5G network, and as far as execution, it will be an octa-center chipset with a clock speed of 2.2GHz with 2,750MHz LPDDR5 RAM similarity and will likewise wear another Adreno GPU with help for HDR gaming.

The Adreno GPU will likewise be equipped for driving FHD+ shows at 120Hz invigorate rates. The camera support likewise looks very noteworthy with 108MP cameras, and can likewise at the same time process information from three 13MP cameras, or 25MP + 16MP cameras, or a 48MP single camera.

Both Qualcomm's 600 and 700 series of chipsets are commonly assigned for mid-officers, with the 600 series being focused on the lower end mid-went handsets. Expecting this information is precise, the Snapdragon 6 Gen 1 sounds like it very well may be a seriously monstrous improvement and could bring about better incentive for cash mid-range gadgets.

There is no word on when the authority declaration will happen, yet seeing as Qualcomm has affirmed the 2022 Snapdragon Summit for the 15-seventeenth of November, maybe we'll find out about the chipset then, at that point.

Except if you end up being utilizing an iPhone or iPad, odds are the phone you\'re utilizing right now is fueled by Qualcomm's equipment. The organization's Snapdragon series of chipsets has been the predominant stage with regards to fueling smartphones, going from low-end gadgets all the to first in class leads.

As of late, the organization distributed its Q3 2022 monetary outcomes and apparently regardless of a "testing macroeconomic climate, for example, expansion which is hitting essentially everybody all over the planet at the present time, the organization is by all accounts doing very well. In view of its report, the organization detailed income of $10.93 billion, which is somewhat higher than the $10.88 billion that was normal. 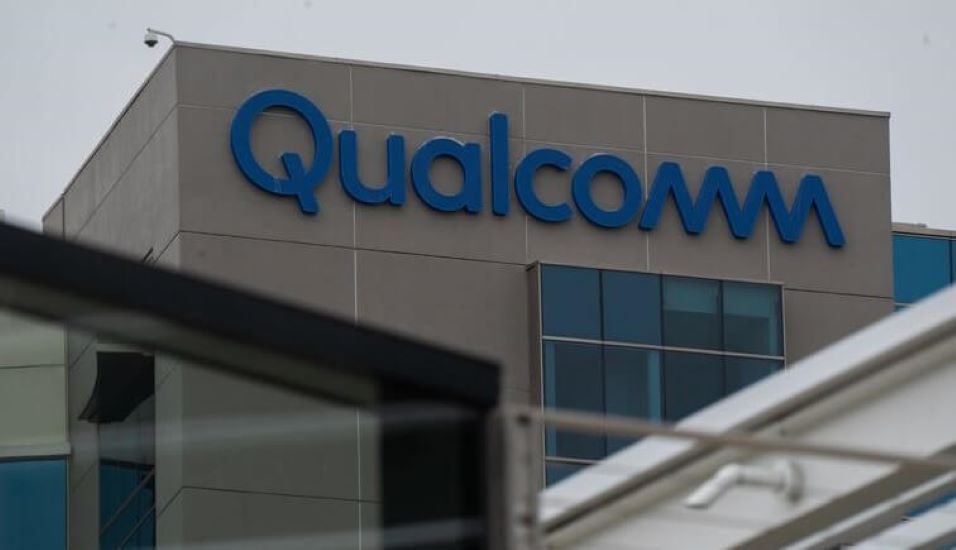 This addresses an increment of 37% year-over-year, and apparently regardless of the difficulties looked in the economy today, Qualcomm's handset business really developed by 59% on a yearly premise to $6.15 billion. The organization is anticipating that things should dial back a bit during the final quarter because of a potential decline in the interest for smartphones.

Regardless of that, the organization accepts that they are as yet advancing at a speed that would permit their business to develop by somewhat under half, because of the organization's more costly and better quality chipsets.

While Qualcomm may be known basically for their smartphone chipsets, the organization additionally has different contributions, for example, tech utilized in the auto market which developed by 38% on a yearly premise to $350 million. While this addresses an untouched high, it actually could not hope to compare to what the organization's portable chipsets are acquiring regarding income.

Qualcomm additionally licenses out its tech to different organizations (like Apple), and this figured out how to round up $1.52 billion in deals, yet it just addresses a yearly ascent of around 2%, which we assume is still not great, but not terrible either than nothing. Regardless, it's a pointer that this specific area of business is staying consistent.