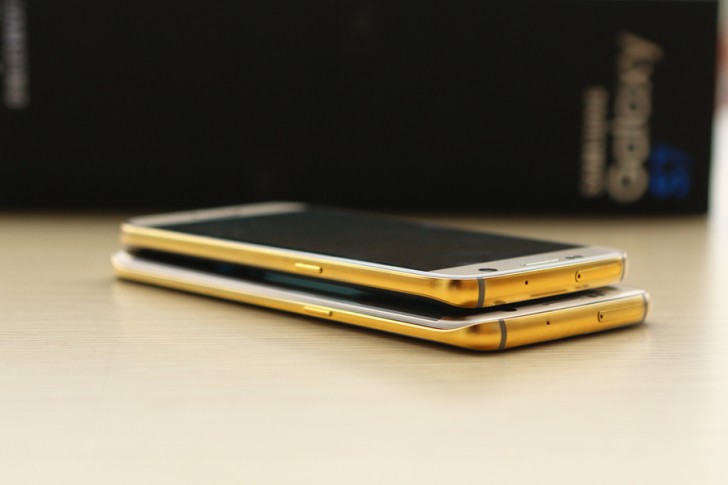 Did you find the regular Samsung Galaxy S7 Edge to be too modest? If so, then there is a way by which you can make your new S7 Edge stand out from the rest. Karalux is a Vietnamese company that specializes on luxury and if you have the money and the will to do so, they will gold-plate your latest Samsung smartphone for you. This may not come as a surprise to many because Karalux offered the same 24K gold-plating services for the S6 and S6 Edge last year as well.

According to the Vietnamese company, the process which allowed them to gold-plate the S6 series isn't the same anymore as Samsung has changed its aluminum grade from A7000 to A6000. This has somewhat complicated the procedure and as a result, it now takes 6 hours to complete it instead of the 3-hours timeframe from 2015. There are 10 stages involved in the process, at the end of which, your smartphone will never really lose all of its value.

Tags: want gold-plated samsung galaxy edge? can now get one only $1930!