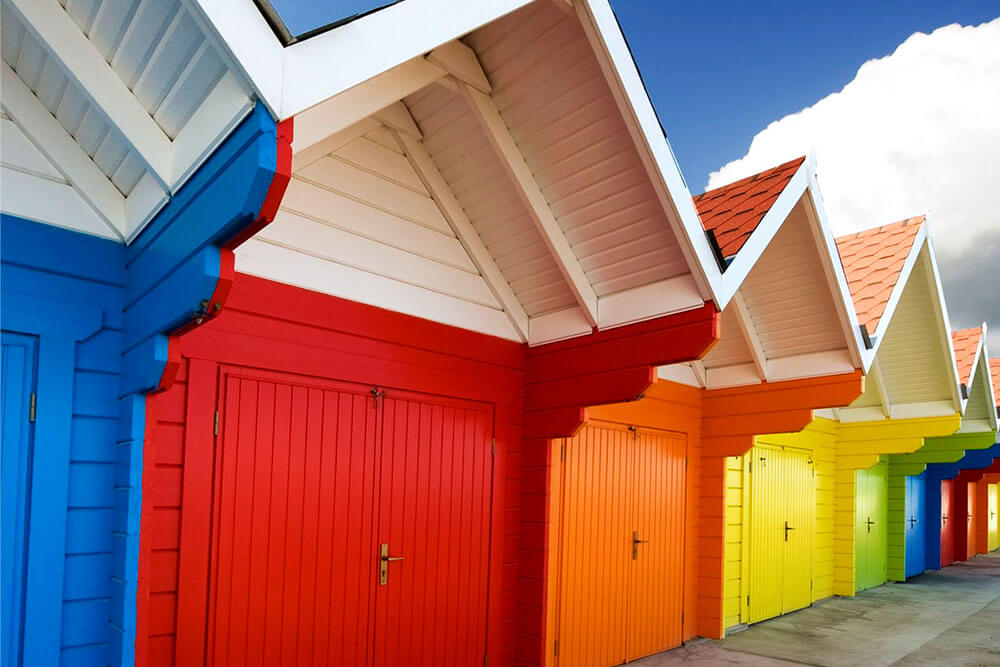 Obviously, you can use them on any handset, be it made by Samsung or not. There are a few types of those with 2240x2240 resolution, others with 2560x2560 pixels, and few with lower-res 1024 pixel. To Download the full set at once check the link below. Enjoy! 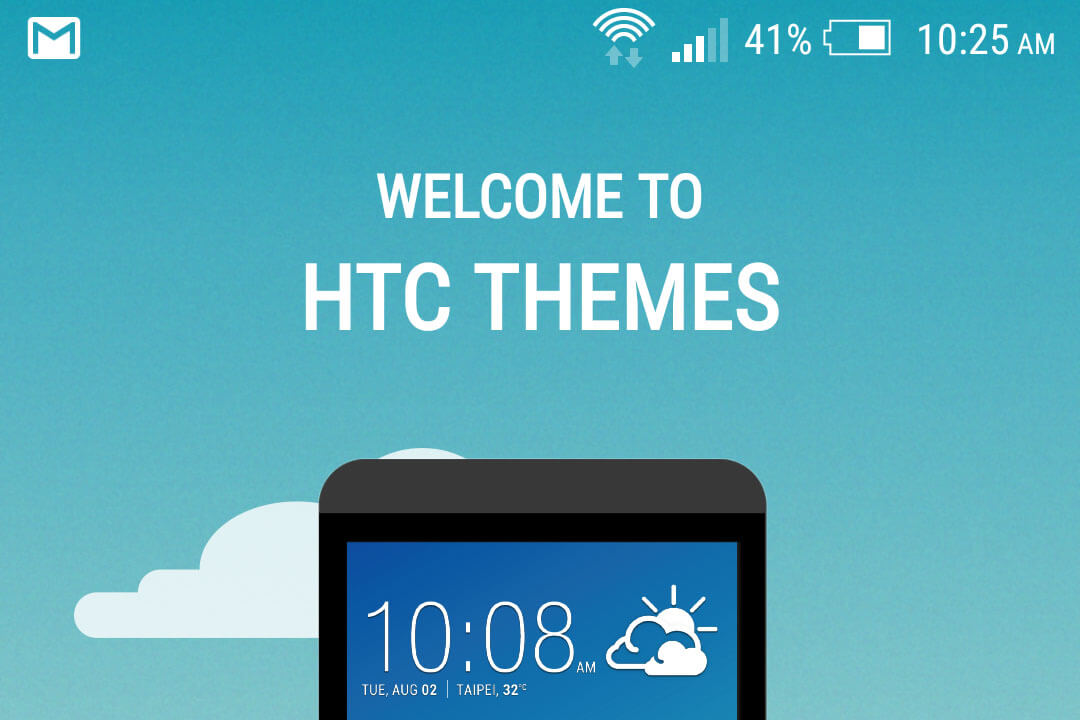 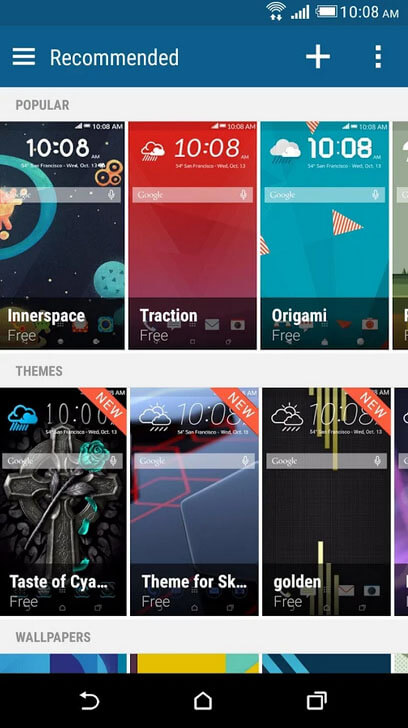 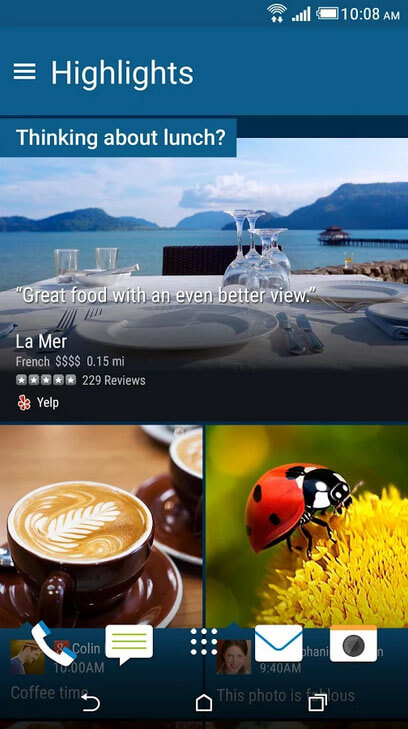 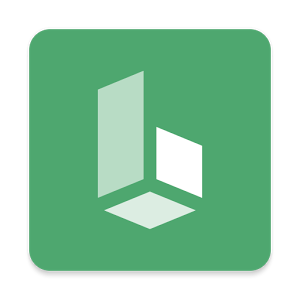 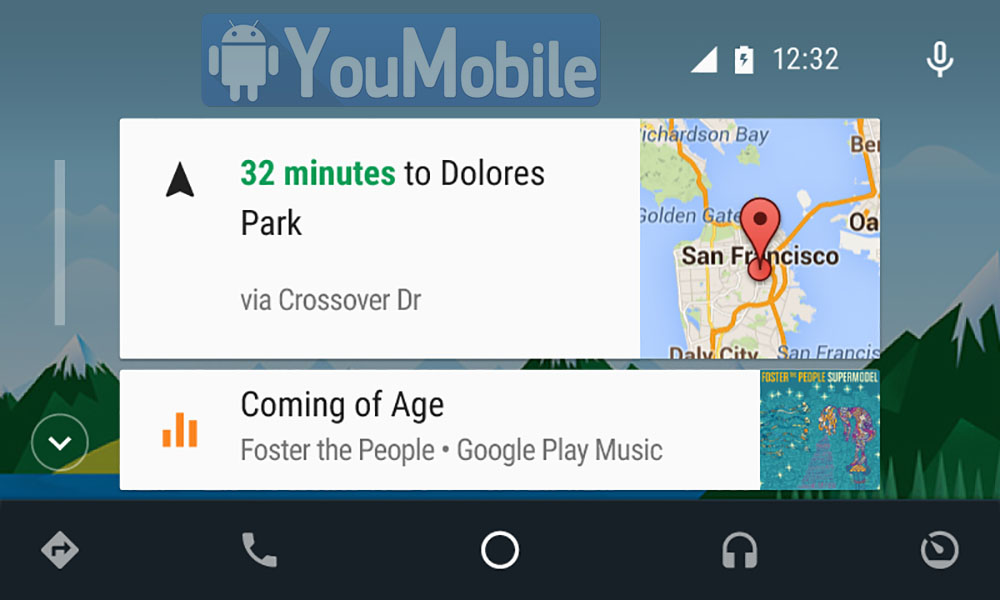