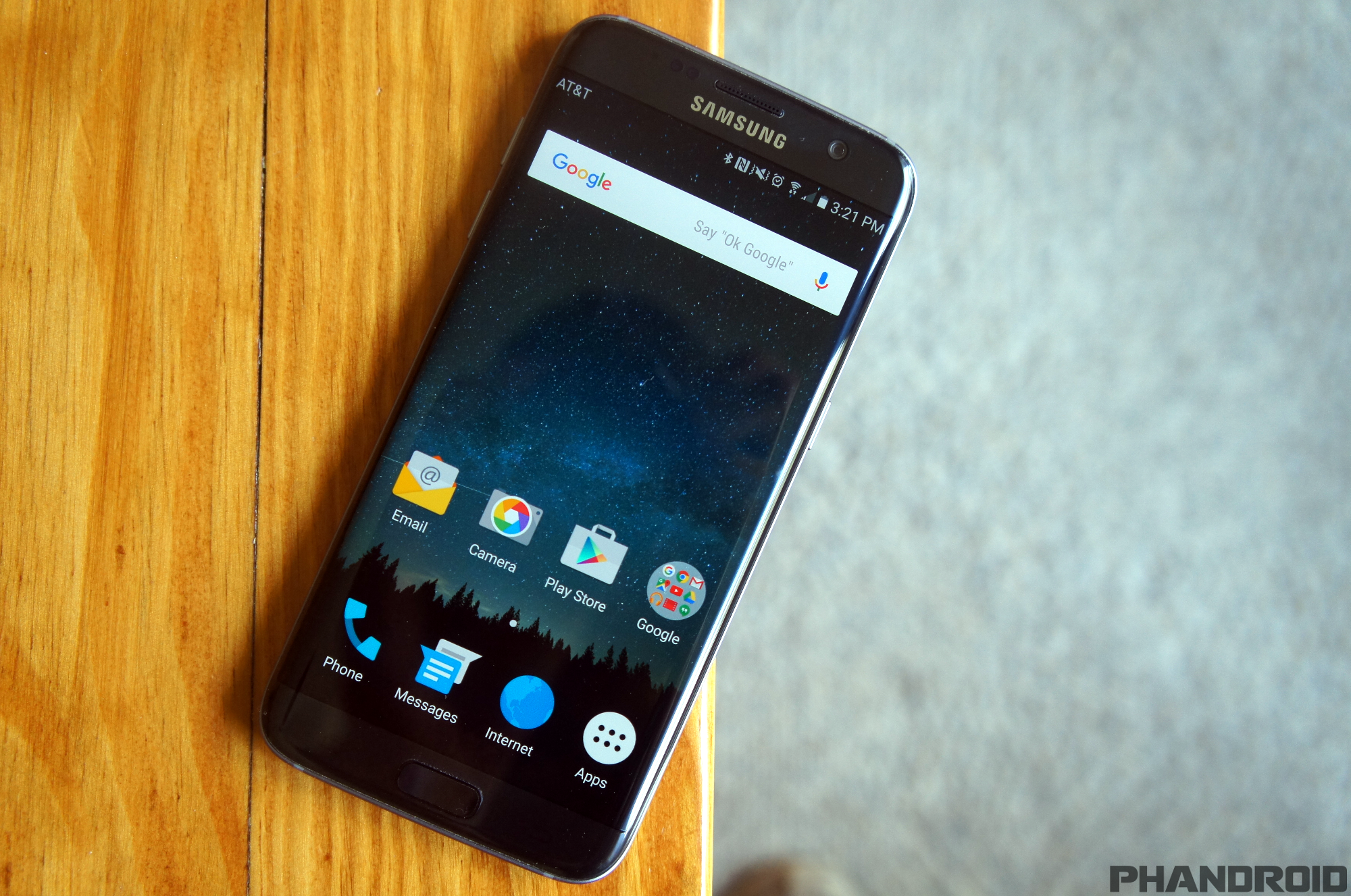 It's Christmas and we have less than a week left in the year now. Given that no new smartphones will be released this year anymore, let us take a quick look at the three absolute best smartphones that were launched in 2016. Let us know if you are using any of these beasts in the comments section below. Keep in mind that phones such as the Mi Mix were kept out of the list because they are simply not available anywhere outside China as of now.

The OnePlus 3 was an excellent flagship device with the all-powerful Qualcomm Snapdragon 820 SoC and a whopping 6GB of RAM, available at half the price of most flagships from big boys like Samsung or LG. The OnePlus 3T keeps everything that was brilliant about the OnePlus 3 and adds an even more powerful Qualcomm Snapdragon 821 SoC, 13% more battery (3,450mAh), a much better front camera sensor and a 128GB option at a modest price of $439 (64GB).

The S7 and S7 Edge are a bit old now, but they still are among the absolute best that 2016 had to offer. The curved Quad High Definition Super AMOLED display on the S7 Edge is quite simply beautiful and arguably the best in the business.

When it comes to software and actual user experience, you just cannot beat the Pixel and the Pixel XL. Owners of these two smartphones will experience the epitome of what the latest Android OS has to offer. It also helps that these are powered by the Qualcomm Snapdragon 821 chip, beautiful AMOLED displays and Google Assistant; which is arguably the most enhanced virtual assistant ever to make a public debut.

Tags: best android smartphones 2016: which one have?

The market for tablets isn't exactly doing well at the moment because the demand for digital slabs is going down significantly with each passing month. That however, is not going to stop the highly anticipated Galaxy Tab A 10.1 2016 reboot from coming out later this month. The 8.2mm thick and 525 grams heavy Android tablet will come in two models, SM-T580 and SM-T585. The T580 will be a Wi-Fi only device, while the T585 will have support for LTE networks (up to 300Mbps).

Both models of the device will share more or less the same hardware, starting with the 1080p IPS display and one of Samsung's own octacore Cortex-A53 processors clocked at 1.6GHz (Exynos 7870 SoC). There may also be 2 gigabytes of RAM and 16 gigabytes of internal storage. Rumors indicate that the Tab A might have support for external memory cards, as per the new trend by Samsung. A modest 8-megapixel snapper may be seen on the back of the tablet, while a tiny 2-megapixel sensor in front of the phone will have to do. Strangely enough, the bottom firing twin speakers are both on the same side. All the hardware will be powered by a promising 7,300mAh battery.

Other rumors are suggesting that in Europe, the T580 and the T585 will very soon be sold for €289 and €349 respectively. Experts suspect that the Wi-Fi only T580 will take a little longer to go on sale (June), as compared to the Wi-Fi/LTE enabled T585 (late May). Before you start to draw conclusions, let us warn you that these are still rumors, albeit very realistic ones. Nothing about what you just read is official yet and is largely based on unconfirmed reports and a recently "leaked" render of the Galaxy Tab A 10.1 2016.