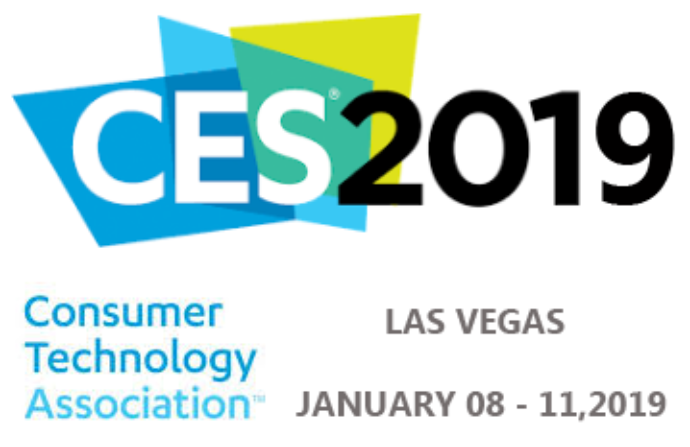 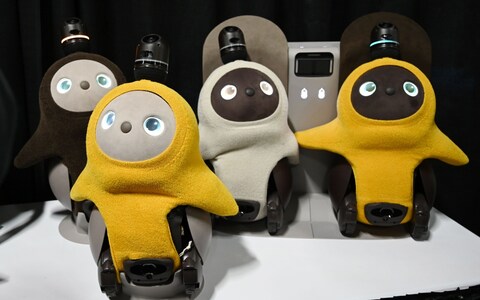 Motorola Razr 2019: Folding back to the future
Moto

The Motorola Razr was one of the bestselling mobile phones before the iPhone era. It has debut it's come back with an admirable foldable phone with same the iconic design with a touch of modern technology. The Moto did an amazing job and would stand out. But the phone isn't a cheap one. It is a $1500 device with the not-so-much screen than other foldable devices.

The original device that was launched back in 2004 left some serious impact on mobile phone designs. The company's mid-range and budget smartphones are also liked for its functionality and value. Moto tried to experiment with its most ambitious and successful design. The Moto Z4 looks almost similar to the original Moto Z. The Razr 2019 is a chance for the company to come back and win the market most suddenly. We have seen foldable devices folding horizontally but the Razr has its idea of foldable design and reveals the folding screen in a vertical way.

When the device is close you get a much smaller screen that gives you small real estate for checking emails, text messages, or make calls. This is similar to what you get on a smartwatch. There is a rear-side camera on the quick-look screen, which becomes a selfie camera when the phone is closed. The device is perfectly small to use with one hand. You can claim shut it fits in your hand or your pocket. This small design makes Razr special and different. The price is although a major factor for many people so this phone is not for everyone. The Motorola Razr 2019 was announced on November 13 with pre-orders opening on December 26, 2019 before a release date sometime in January 2020 in the US.