It is now official, the Galaxy Note 7 disaster is well and truly behind the company as the S8 and S8+ have seen an unbelievable 30% hike in pre-orders, as compared to the S7 and S7 Edge. Given that the S7 did not have any bad publicity to deal with, it wouldn't have been surprising if people were a bit more apprehensive about the S8 series this year. However, that's not the case and the S8 series is now officially the most successful launch for a smartphone that Samsung has ever experienced.

Tim Baxter, President and CEO at Samsung Electronics America, has proudly stated that the overwhelming response from customers worldwide is a result of Samsung "recommitting" itself as a innovator to bring innovations to the market. This news comes hot in the heels of another important update. Samsung will apparently be releasing a software patch very soon, which will take care of the red tinge issue, which is slowly becoming infamous; something that Samsung will probably not take very lightly. 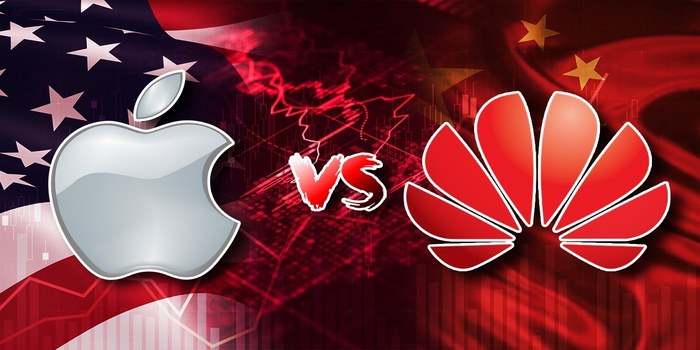