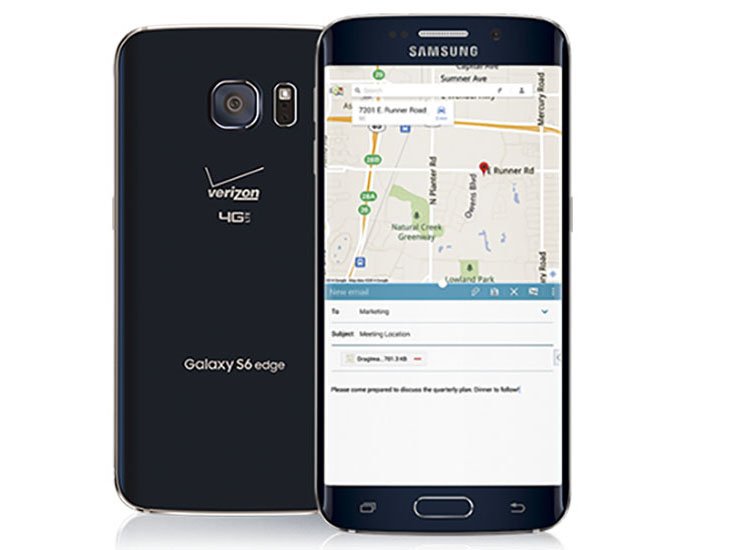 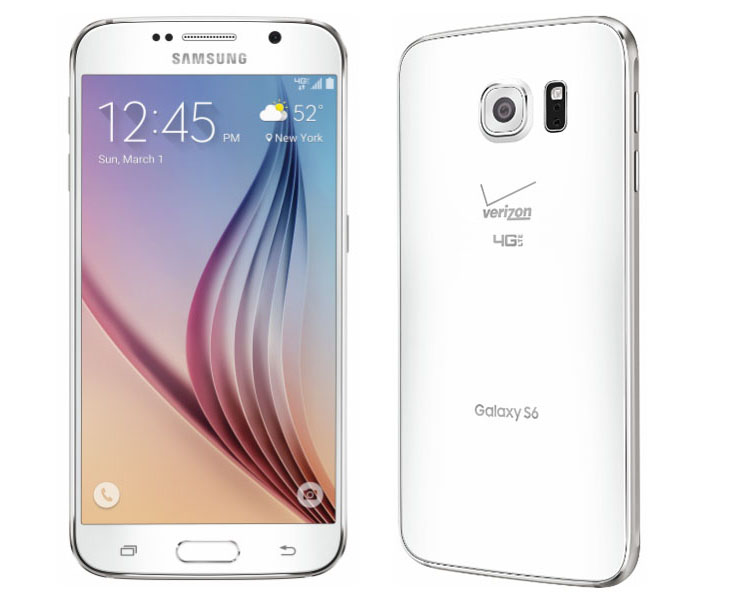 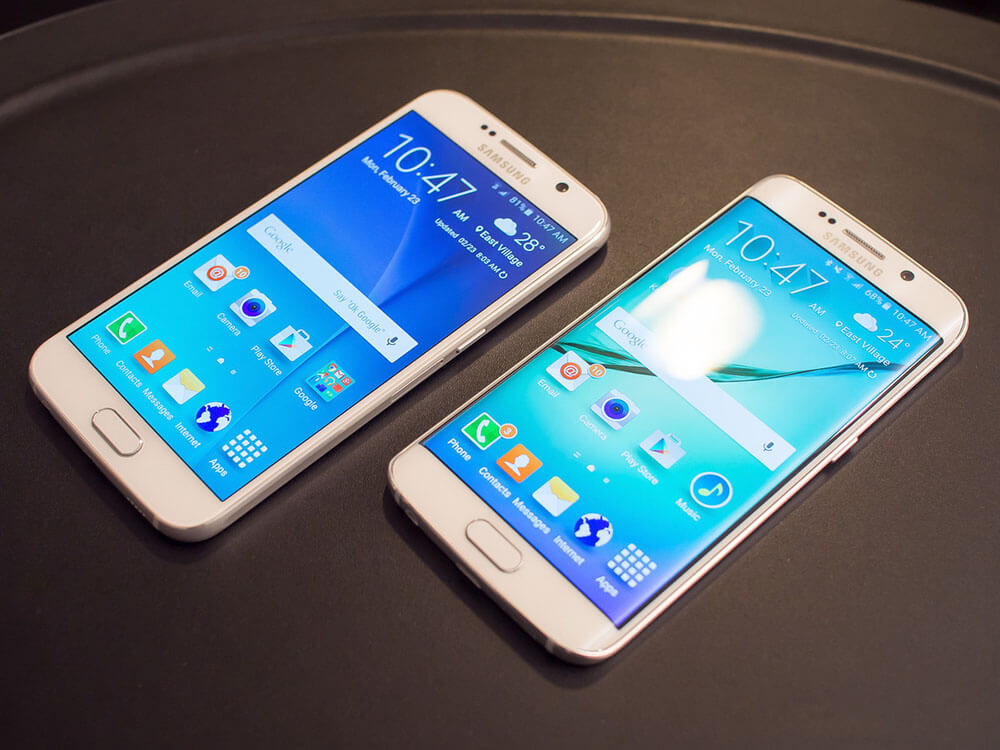 Samsung announced today the UK pre-order campaign for the new Galaxy S6 and Galaxy S6 edge. Selected retailers and carriers will be accepting pre-orders starting this Friday March 20th. Vodafone, Three, O2 and EE will be all taking pre-orders for the Galaxy S6 duo, as well as Carphone Warehouse and Samsung.com website.

Both devices will be available for order in 32, 64 and 128GB flavors in all announced colors White Pearl, Black Sapphire, Gold Platinum, Blue Topaz (Galaxy S6 only), and Green Emerald (Galaxy S6 edge only).

Everyone who placed a pre-order in the UK on March 20 or later, will be able to pick their device on April 9th. The Galaxy S6 and S6 edge will become officially available through all major retailers in the UK on April 10th.

It is now official, the Galaxy Note 7 disaster is well and truly behind the company as the S8 and S8+ have seen an unbelievable 30% hike in pre-orders, as compared to the S7 and S7 Edge. Given that the S7 did not have any bad publicity to deal with, it wouldn't have been surprising if people were a bit more apprehensive about the S8 series this year. However, that's not the case and the S8 series is now officially the most successful launch for a smartphone that Samsung has ever experienced.

Tim Baxter, President and CEO at Samsung Electronics America, has proudly stated that the overwhelming response from customers worldwide is a result of Samsung "recommitting" itself as a innovator to bring innovations to the market. This news comes hot in the heels of another important update. Samsung will apparently be releasing a software patch very soon, which will take care of the red tinge issue, which is slowly becoming infamous; something that Samsung will probably not take very lightly.

Google and Motorola unveiled the Nexus 6 phablet last week. During the blog post announcement, we were told that pre-orders for the device would start on October,29th.

And this date has just been confirmed by none other than the phone's listing in the Google Play Store. The Nexus 6 is in there, but you'll only be able to pre-order one starting on October,29th next Wednesday, to be precise.

By now you probably know the pricing: the Nexus 6 will cost if you want the base 32GB model, or $699 if you need 64GB storage amount.

The Nexus 6 will become available at T-Mobile on November 12, though whether this will be its release date across carriers and retailers in the US is still a mystery. The phablet will also be sold by AT&T, Verizon, Sprint, and US Cellular.