Vivo is one of the Chinese brands that made to the limelight in a very short amount of time. Last month the company released X50 and X50 Pro in China. There was another model in the series as well X50 Pro plus but that didn't make it to the market. Although the device was available to pre-order sales. And now the phone is ready to go on this first sale. Vivo held a pre-release event for the flagship model yesterday and revealed the launch date for the phone. The sale will go online and offline simultaneously. The pricing for the model will start around $700.

The main selling point of the vivo X50 pro plus is its quad-camera system. The model features a 50MP Samsung Isocell GN1 sensor with a 1/1.3" pixel size. The primary camera is expected to perform better even in a low-light situation or dark conditions. Others include a 32MP portrait lens, a 13MP periscope telephoto lens, and a 13MP wide-angle macro lens.

The X50 pro plus has a 6.5-inch AMOLED display screen with a resolution of 2376 x 1080 pixels. The display has support for the 120Hz refresh rate. The device comes with an under-display fingerprint sensor. At the rear side, the device uses a 0.5mm plain leather material which feels better and lighter in weight. Vivo's logo is embossed on the leather. The phone is powered by Qualcomm's latest Snapdragon 865 flagship SoC paired with 8GB/12GB of RAM. There are 128GB and 256GB storage options. The X50 Pro plus comes with a $700 price tag. The FunTouch 10.5 OS based Android 10 OS runs on the Vivo X50 Pro+. The phone has a 4,350mAh battery that comes with 44W fast charging. 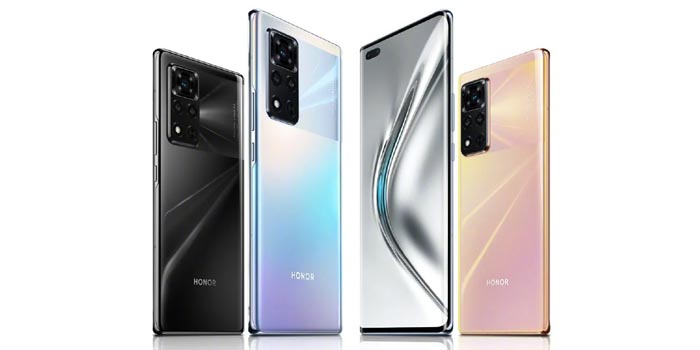