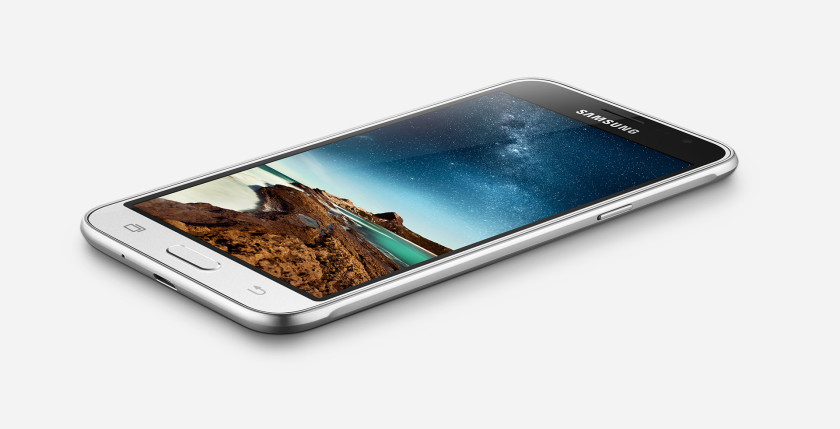 Samsung has added a new budget phone to the J series in the Chinese market after making many unofficial appearances. In terms of specifications the new phone, Galaxy J3⑥ is almost similar to Galaxy J5 and Galaxy On5 (launched in India this month). It is available in the chinese website and in every listing ⑥ is listed in the title. 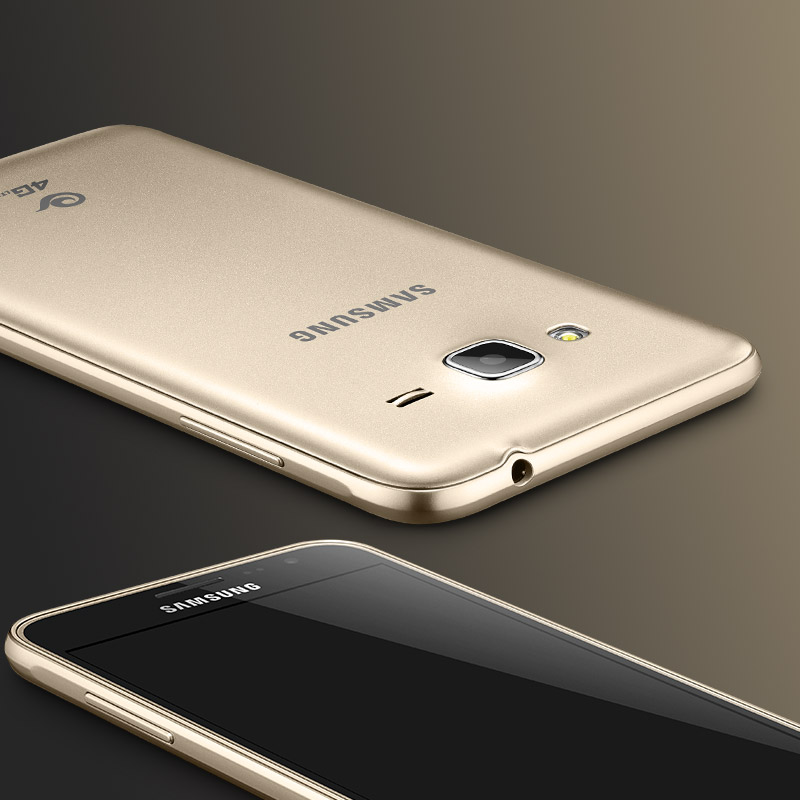 A Super AMOLED 5-inch HD display and big battery (2,600 mAh) are the most important features here, given that they are the two features that aren't quite common on budget devices. The J3⑥ sports an unspecified quad-core processor clocked at 1.2GHz, 1.5GB of RAM, an 8-megapixel rear camera, a 5-megapixel front-facing camera, and 8GB of expandable storage. The phone's width is of 7.9 mm, which also matches with the J5.

The software is powered by Android 5.1.1 Lollipop along with Samsung's latest TouchWiz UX, with option to remove preinstalled apps (facility is available only in China). The Korean company is also giving 72 yuan (roughly $11) worth of downloadable games prepackaged in the device, although the price of the handset is not yet out. It is expected that the price should be close to $200. The phone is exclusive to China Telecom, and you can check out the list of stores to find out the availability from the link given below:

The CEO was quick to point out that it's active users, that is, people actually using the service everyday, and not just registered users, which would be a bigger number but a lot of those people won't actually be using the service. This makes the milestone all the more impressive and shows once again just how popular WhatsApp is.