The SM-G935A had already been seen in the AnTuTu benchmarks, and it was the Snapdragon 820 powered version of the upcoming Galaxy S7. A few hours earlier however, a new report has come in about the SM-G930F, which is the S7 with the mysterious Exynos 8890 processor inside. Apparently, AnTuTu has leaked the specifications of the S7 with Exynos 8890 on Weibo, a very popular Chinese social networking website.

As expected, the specifications in the SM-G930F do not deviate much from that of the SM-G935A. The Exynos model will have the same 5.1-inch QHD Super AMOLED display, 4GB of RAM, 12 megapixel Britecell camera sensor on the back, 5 megapixel selfie cam on the front and 64GB of internal storage (as made evident by AnTuTu on this particular model), that we saw with the SM-G935A.

The good news is that all versions of the Samsung Galaxy S7 will come loaded with Android M 6.0 out of the box. If you are eager to know the AnTuTu benchmark scores then you will have to wait a little longer as the S7 is still in its testing phase. Nonetheless, we are pretty sure that we will see the scores on their list very soon. 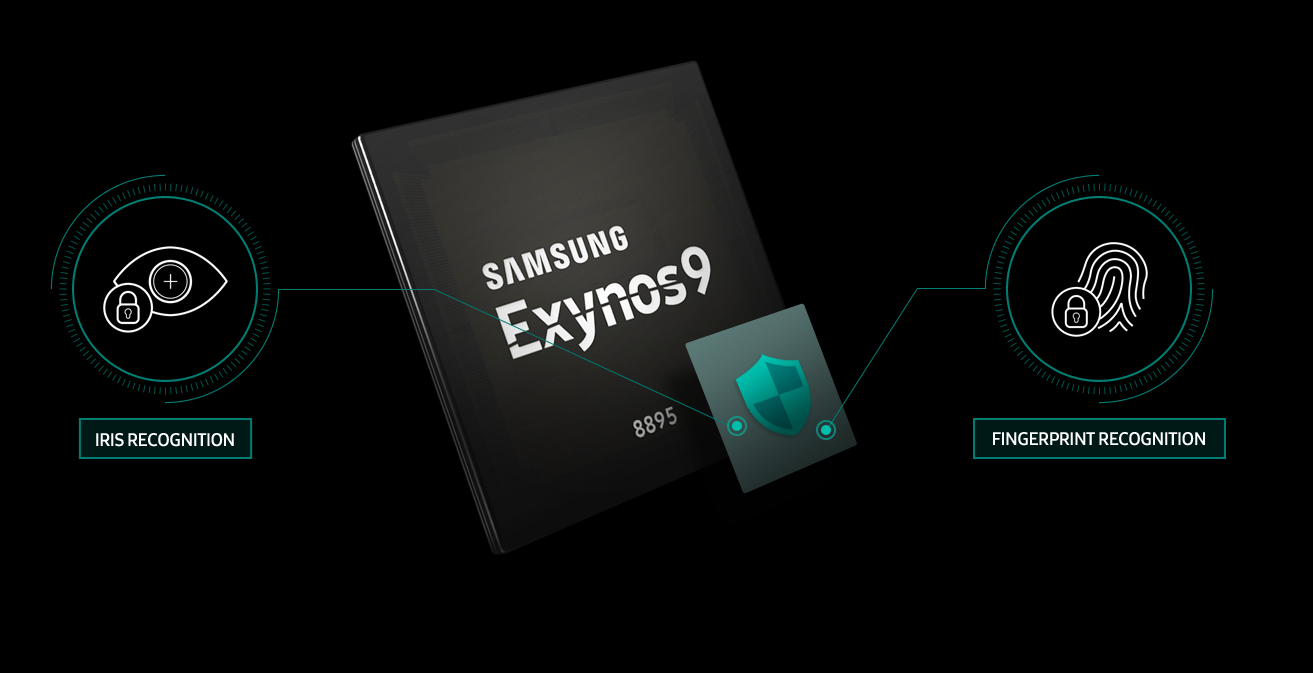 The Exynos 8895 SoC which will power the upcoming Galaxy S8 has now been made official by Samsung. This is what Ben Hur, Vice President of System LSI marketing at Samsung Electronics had to say regarding the next Exynos chip.

"In addition to being built on the most advanced 10nm FinFET process technology, the new Exynos 9 Series 8895 incorporates Samsung's cutting-edge technologies including a 2nd generation custom CPU, gigabit LTE modem, and more. With industry leading technologies like VPU, the Exynos 8895 will drive the innovation of next generation smartphones, VR headsets, and automotive infotainment system."

Also check the official image which details the chip's capabilities and specifications.

The Exynos 8890 is still one of the most powerful mobile chips in the market at the moment, but the octa-coreExynos 8895 will provide 27% better performance at 40% better power-efficiency. The Mali-G71 GPU which will accompany the octa-core processor will be powerful enough to handle VR at 4K resolution, along with a multi-format codec for 4K video recording at 120fps support.

We have to admit, that sounds amazing and we can't wait to see the Exynos 8895 in action when the Galaxy S8 comes out in April.