Latest Google Play Store App [version 5.7.10] that was released few days ago. A minor User Interface bug was discovered in the App that caused the Feature Graphics of each App gets cropped-up from below.

This cropping displays the Feature Graphic images wrongly, which caused some designers to complain about this bug. 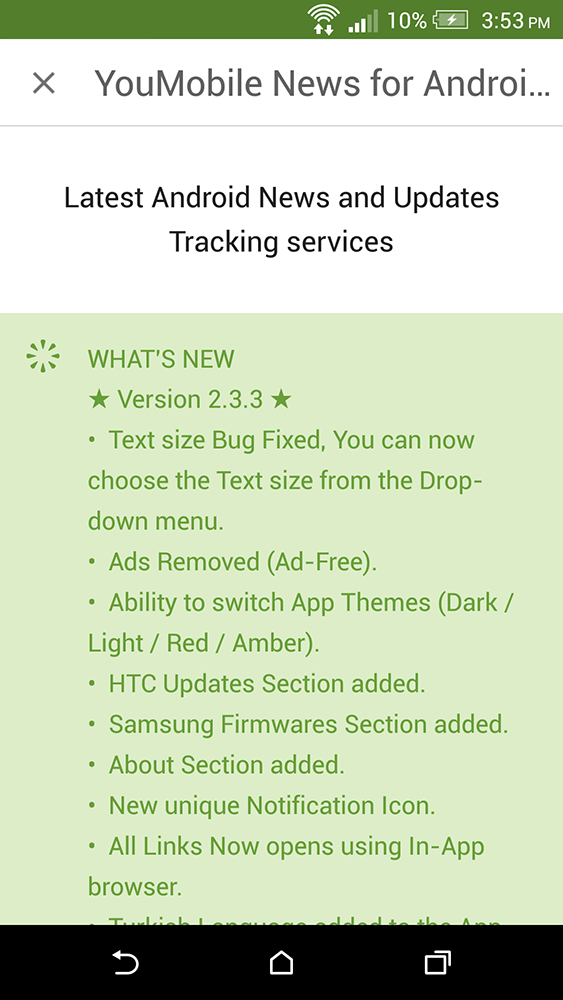 Also, many users are complaining from the updated "What's New" section which has a Green text on a green background which is hard to read, according to many users. Very bad color scheme choice from Google designers.