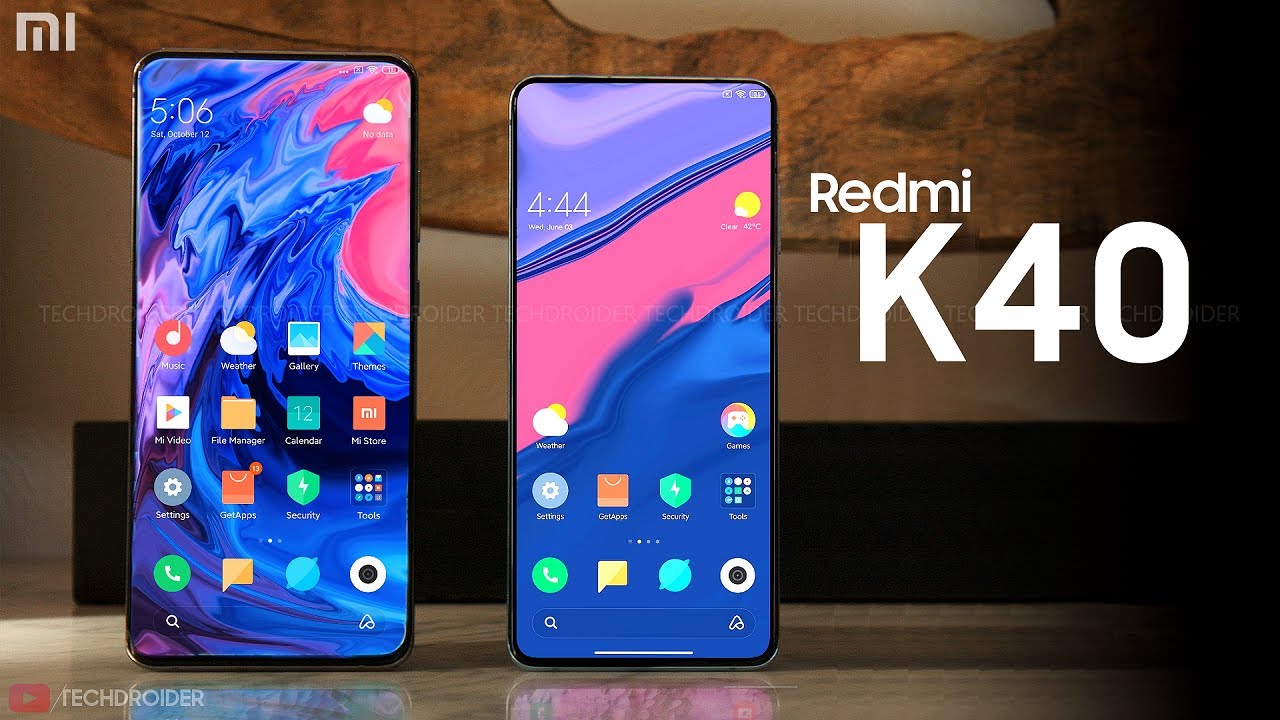 Moto E6 Plus is another budget phone that is great
Moto

Ever since Motorola was acquired by Chinese company Lenovo, the company is releasing low-to-mid range smartphone every year. This year, Moto has released a few budget range smartphones but it seems that company has more to offer. Recently, the first image of Moto E6 plus surface over internet and know we know how it will look.

The Moto E6 plus has the most modern design we have seen on E-series phones so far, which justifies the ‘plus' tag. It features a water drop notch display with relatively slim bezels at the top and bottom. There are also two rear cameras on the back side along with the LED flash and fingerprint sensor embedded underneath the iconic Moto logo. We don't have the confirmed specs of the E6 Plus but surely, this isn't similar or remake of E6.

The moto E6 plus likely to have Android Pie out of the box just like the E6. The Moto E6 was codenamed surfna. The display is 5.45-inches with a resolution of 1440 x 720 and is powered by the Snapdragon 430. In regards to the camera situation, the Moto E6 has a single 13MP sensor with an f/2.0 aperture, in addition to a 5MP f/2.0 front-facing camera. Other highlights include 2GB of RAM, 16 or 32 GB of internal storage.