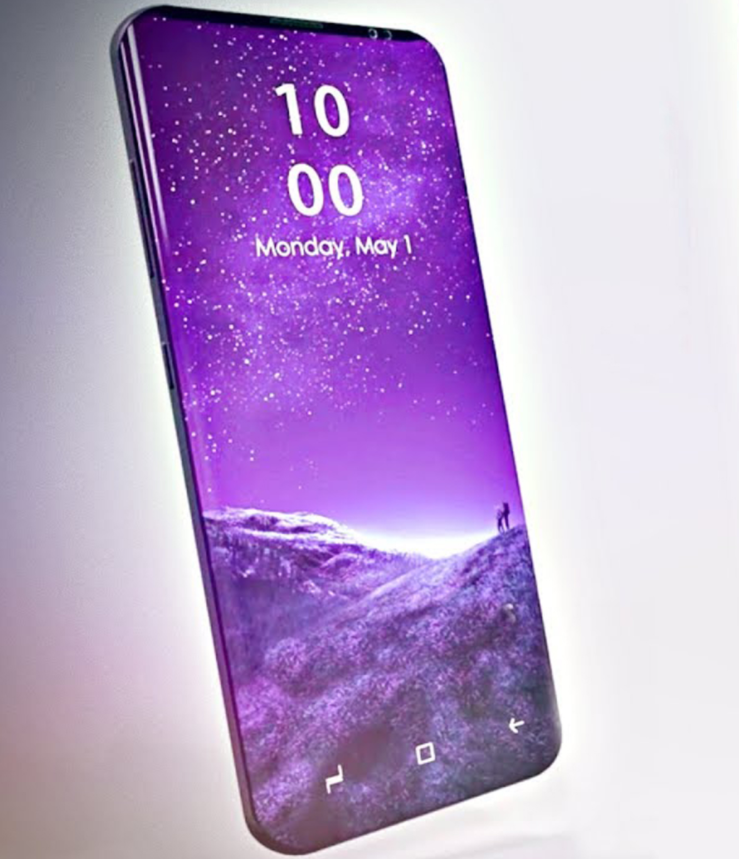 According to a post by Ice Universe (famous leakster), Samsung could very well be working on an ultra-compact smartphone which will likely sport a borderless display as well. When we say ultra-compact, what we really mean is less than 5-inches and although that would not be considered ultra-compact in the old days, it is most certainly so now. It's likely that Samsung will decide to go with the 18.5:9 aspect ratio on the mini display, which would practically make the phone even smaller, thereby justifying the ultra-compact moniker.

If you are interested, then you should know that there is no guarantee that the handset will ever see the light of day. Ice Universe makes that part clear in the post itself. SamMobile is of the opinion that this could very well be the Galaxy A3 (2018) or even the Galaxy S9 Compact, if Samsung does indeed decide to launch the handset of course. Let us know what you think in the comments. 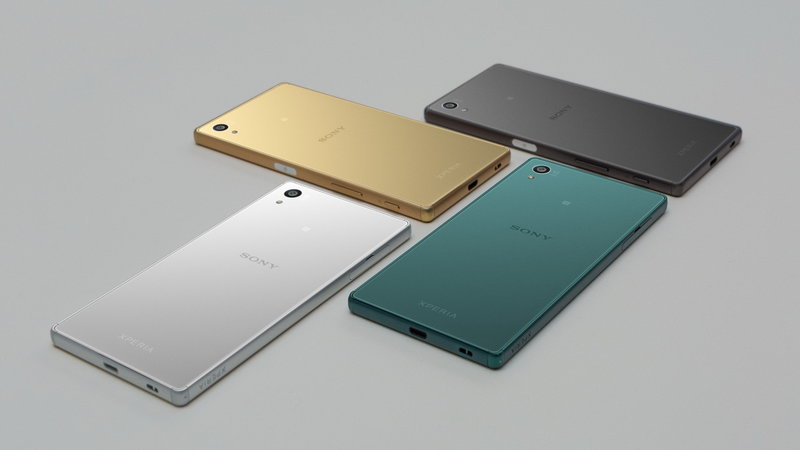 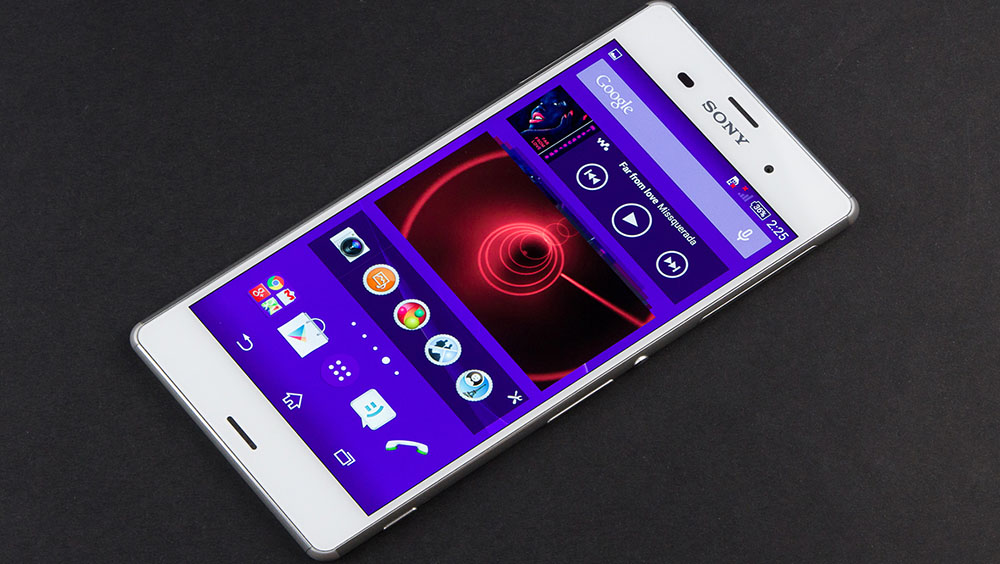 Today, Sony has started rolling-out its official Android 5.0 Lollipop update for the Xperia Z3 and the Xperia Z3 Compact too. Both update are Available Over-the-air starting with the Nordic and Baltic countries.

The Japanese company aims to push the Lollipop for the Xperia Z series phones for other regions in in coming two-three weeks. The new Android 5.0 packaging update brings the Material Design user interface packaged with new themes and wallpapers.

The notifications and lock screen also have been tweaked with an option to customize them. Of course, you can create separate profiles for work and personal time. 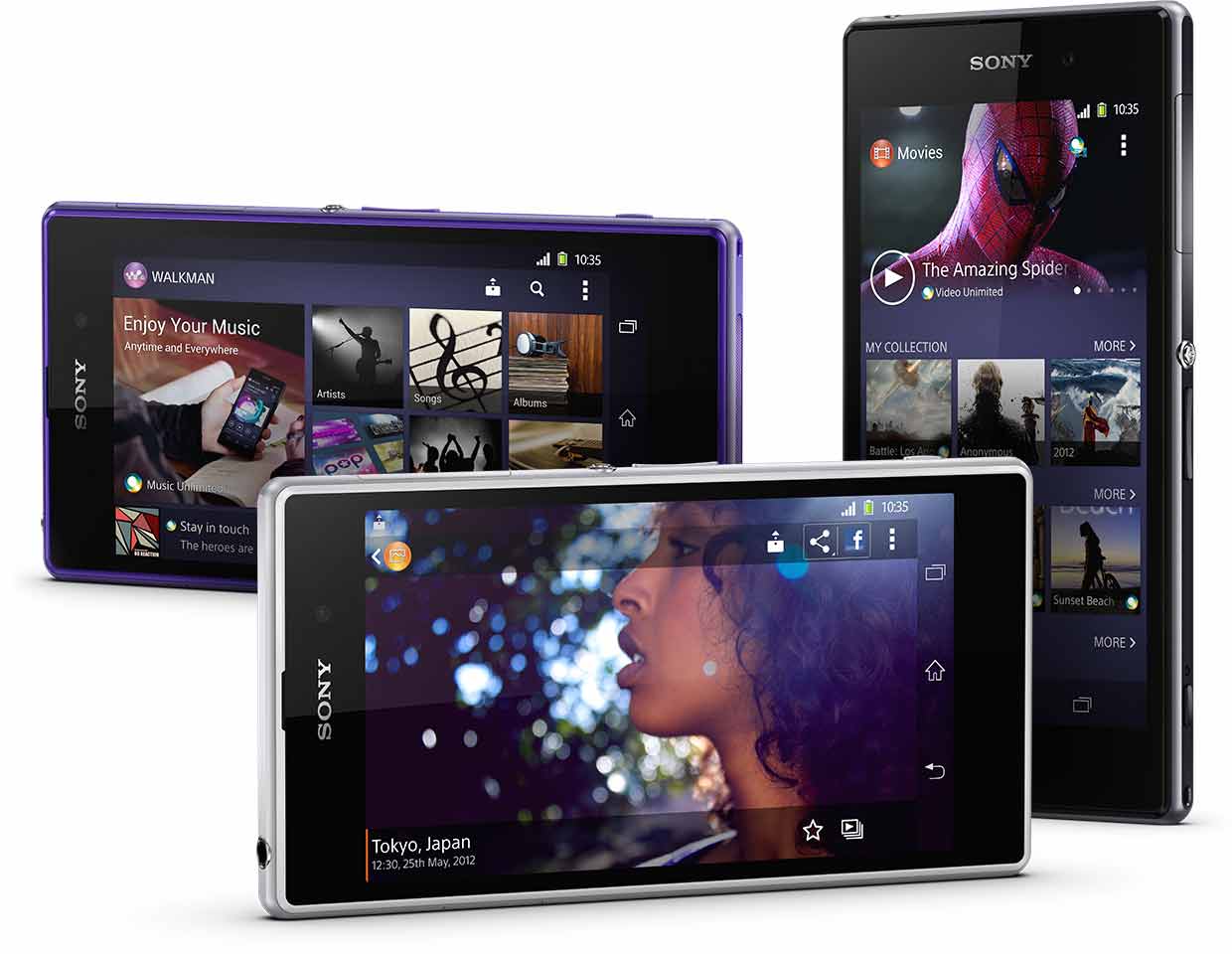 Sony announced that it is unveiling Sony Xperia Zs at the IFA press conference on 31 August. The much expected Sony's flagship, Sony Xperia XZ1 Compact is about specs.  However, the launched date is not yet announced. The 4.6-inch phone comes with an LCD display touchscreen with a resolution of 1080 x 1920 pixels. The screen is made up of scratch-resistant glass coated with oleophobic for protection. The phone is water and dustproof. Like other flagship phones, it is expected to have Snapdragon 835 processor, 64GB internal memory, and 4GB RAM.  The micro SD slot makes memory expandable by up to 256GB. Sony Xperia XZ1Compact will run on Android 8 OS. With a 19 MP of the camera it can never go wrong with the picture and video quality. The camera is built with phase detection autofocus capabilities.  The Li-Ion 2800 mAh battery is non-removable.

Motorola Moto Z2 Force is one the names to consider when looking into cell phones.  The Motorola Moto Z2 Force is the new Motorola flagship phone. One key feature that differentiates it from other cell phones is the absence of earphone jack.  The phone size is 5.5-inch. The actual dimensions are about 155.8 x 76 x 6.1 mm. This phone is shatterproof.

Motorola Moto Z2 Force runs on Android 7.1.1 Nougat. It has an internal memory of 64GB with a micro SD slot the memory can go up to 256GB. Just like Sony Xperia XZ1 Compact, the Motorola Moto Z2 Force has Qualcomm Snapdragon 835 processor. Both phones allow players to experience quality graphics at real money gaming. The top online casinos are now very responsive and the processor speeds of these devices make for very smooth casino gaming.

The dual cameras comprise of laser and phase detection autofocus, dual-LED (dual tone) flash.  Motorola Moto Z2 Force has 2730mAh non-removable battery which is smaller than last year's Z Force model.  It is designed to have a powerful WLAN connectivity through 802.11ac dual-band Wi-Fi and Bluetooth 4.2 which can get to 5.0 after the software update.