iQOO has come up with probably the cheapest 5G smartphone by the company today. The Chinese manufacturer also unveiled another smartphone called iQOO U1 but this one is 4G and has a pricing of $171. You can say that it is the most affordable phone in the company. The smartphone may sound cheap but has some great specs. For example, the phone has a punch-hole display, a massive battery, and fast-charging support.

The iQOO UI has a 6.53-inch FHD+ display with a 1080x 2340 resolution. The device is powered by Qualcomm Snapdragon 720 2.3GHz processor. You can purchase the phone with 8GB of RAM, and 128GB UFS 2.1 internal storage. It comes with three rear cameras, including a 48-megapixel primary camera, a 2-megapixel depth camera lens, and a 2-megapixel macro shooter lens. For the front camera, it features an 8MP lens for selfies and video calling. The device is using a side-facing fingerprint scanner for security. 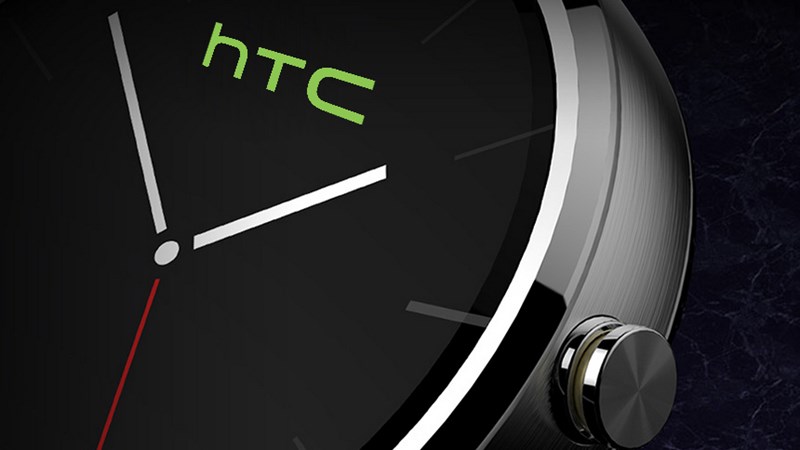