A detailed comparison of OnePlus 7T vs. OnePlus 7 Pro
OnePlus

Earlier this year, OnePlus launched a flagship smartphone for the U.S consumers, the OnePlus 7 Pro, while releasing the low-cost variant of the phone with some flagship features missing in other countries. Now the company took the same route to launch its successor - - the OnePlus 7T along with its flagship device. This time both phones were launched in the U.S. The OnePlus 7 had some premium features at low cost which leaves others to wonder what they should buy the OnePlus 7T or OnePlus 7T Pro. So, here is the comparison.

Surprisingly, the OnePlus 7T has the better processing power than the Pro version and it offers a comparable camera with a great display at 90Hz refresh rate. But its price is lower than the Pro version. The OnePlus 7T starts at $599 and has 6.55-inch fluid AMOLED display at 1080 pixels. The rear camera on the phone side has a 48-MP camera. The primary camera is 16MP ultra-wide lens, 12MP telephoto lens with 2x optical zoom. The front camera is of 16MP on both devices. So if you are someone who considers the camera system before making the purchase decision of a smartphone the OnePlus 7T and 7T Pro has the same camera.

The 7T comes with 128GB storage and 8GB RAM whereas the 7T Pro comes in variants with 128GB and 25GB storage, and 6GB, 8GB, and 12GB in memory. None of these have support for MicroSD. The OnePlus 7T has a 3,800mAh battery whereas the Pro version has a 4,000 mAh battery. You can purchase the 7T in frosted silver, glacier blue colors, and 7T Pro in nebula blue, mirror gray, and almond color. The Pro expands on that screen real estate with a pop-up selfie cam; the 7T houses its front camera in a teardrop-size notch, and while it's minimally invasive, it takes up space that the OnePlus 7 Pro doesn't have to yield. 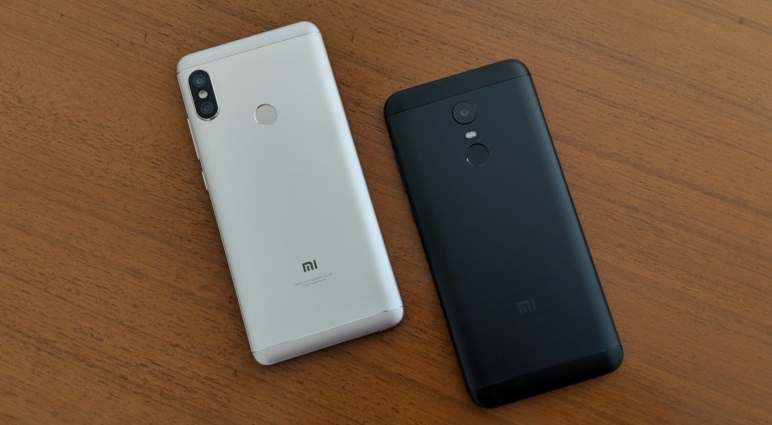 The Xiaomi Redmi Note 4 sold better and faster than any other smartphone ever in the history of online flash sales last year in India, and now Xiaomi has recently unveiled the successors to the Redmi Note 4 in the country. Instead of just one Redmi Note 5 though, the Chinese OEM has unveiled a more premium version of the Note 5 as well, aka the Redmi Note 5 Pro. Read on to find out the key specs on both before they go on flash sale come February 22. If you are in India, a piece of advice; just spend the extra cash and get the Note 5 Pro because it's just a better deal in every way possible.

If you are in India, take my advice and just spend the extra bit of cash to get the Note 5 Pro because it's really the better deal. 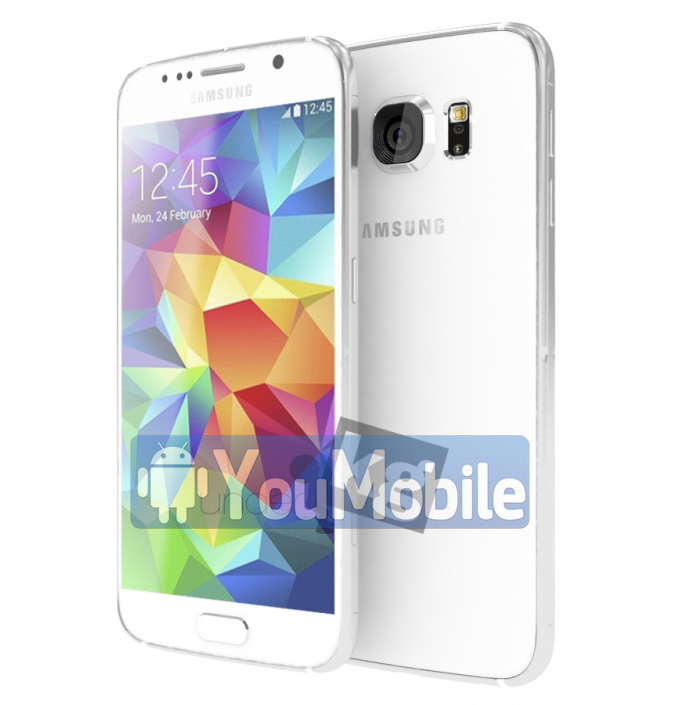 Uncharacteristically, Samsung had completely skipped the September security patch and had instead decided to roll out only the BlueBorne security updates last month. It was only a matter of time before they detailed the October patch though and it has happened earlier than many experts anticipated. Although the update is not being rolled out to any of the handsets yet, Samsung should start sending them out very soon. The Galaxy Note8 and the Galaxy S8 series will be the first in line, but I wouldn't be surprised if some of the other less premium handsets also started to receive the October patch at the same time.

This patch would be quite a heavy one as far as we can tell since it contains 215 fixes from Google for addressing vulnerabilities in the base Android OS. On the other hand, Samsung has added only 6 of their own fixes for the overlying UI, which means that Samsung's own security team has become quite efficient these days. In case you have not received your BlueBorne patch yet from the OEM, don't worry because we are pretty sure that the October patch will likely have it. Check out Samsung's own site here to know full details about the October patch.