Earlier this year, OnePlus launched a flagship smartphone for the U.S consumers, the OnePlus 7 Pro, while releasing the low-cost variant of the phone with some flagship features missing in other countries. Now the company took the same route to launch its successor - - the OnePlus 7T along with its flagship device. This time both phones were launched in the U.S. The OnePlus 7 had some premium features at low cost which leaves others to wonder what they should buy the OnePlus 7T or OnePlus 7T Pro. So, here is the comparison.

Surprisingly, the OnePlus 7T has the better processing power than the Pro version and it offers a comparable camera with a great display at 90Hz refresh rate. But its price is lower than the Pro version. The OnePlus 7T starts at $599 and has 6.55-inch fluid AMOLED display at 1080 pixels. The rear camera on the phone side has a 48-MP camera. The primary camera is 16MP ultra-wide lens, 12MP telephoto lens with 2x optical zoom. The front camera is of 16MP on both devices. So if you are someone who considers the camera system before making the purchase decision of a smartphone the OnePlus 7T and 7T Pro has the same camera.

The 7T comes with 128GB storage and 8GB RAM whereas the 7T Pro comes in variants with 128GB and 25GB storage, and 6GB, 8GB, and 12GB in memory. None of these have support for MicroSD. The OnePlus 7T has a 3,800mAh battery whereas the Pro version has a 4,000 mAh battery. You can purchase the 7T in frosted silver, glacier blue colors, and 7T Pro in nebula blue, mirror gray, and almond color. The Pro expands on that screen real estate with a pop-up selfie cam; the 7T houses its front camera in a teardrop-size notch, and while it's minimally invasive, it takes up space that the OnePlus 7 Pro doesn't have to yield.

Why Using a Price Comparison Site Helps You Get the Best Price for Your Old Phone?
Smartphones 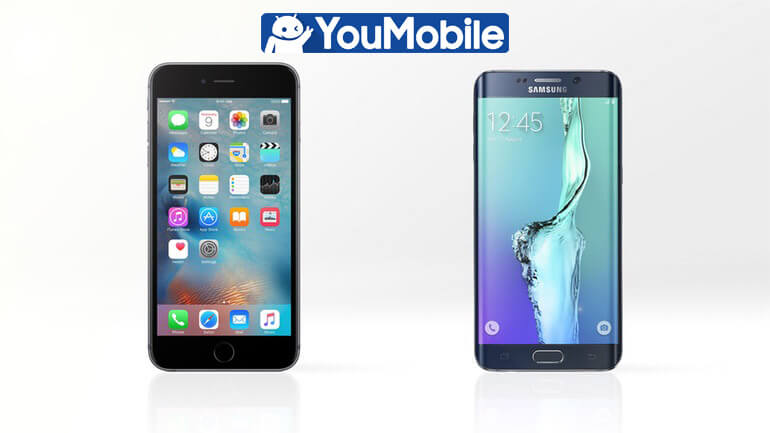 The Top two flagships in the market is currently the Samsung Galaxy S6 edge+ and the Apple iPhone 6s Plus with no doubt. Today, we gonna make a simple comparison between both devices with focusing on the main key features. So let's start... 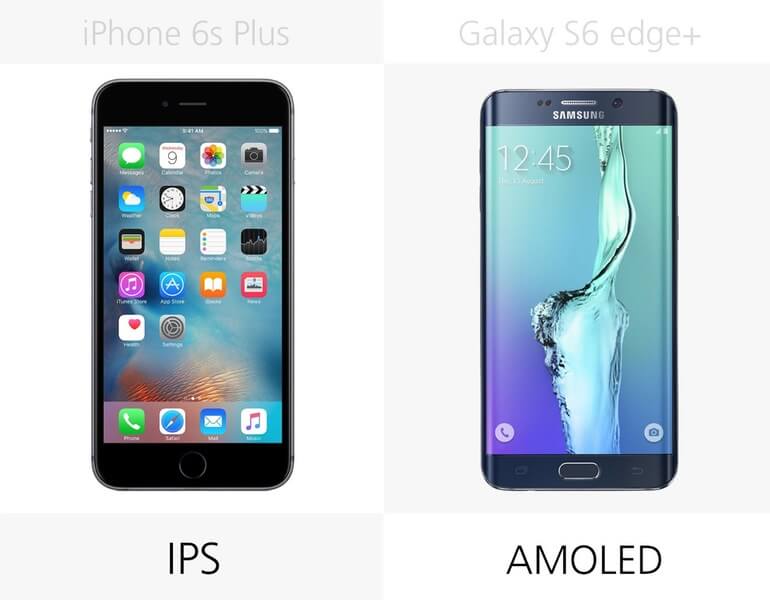 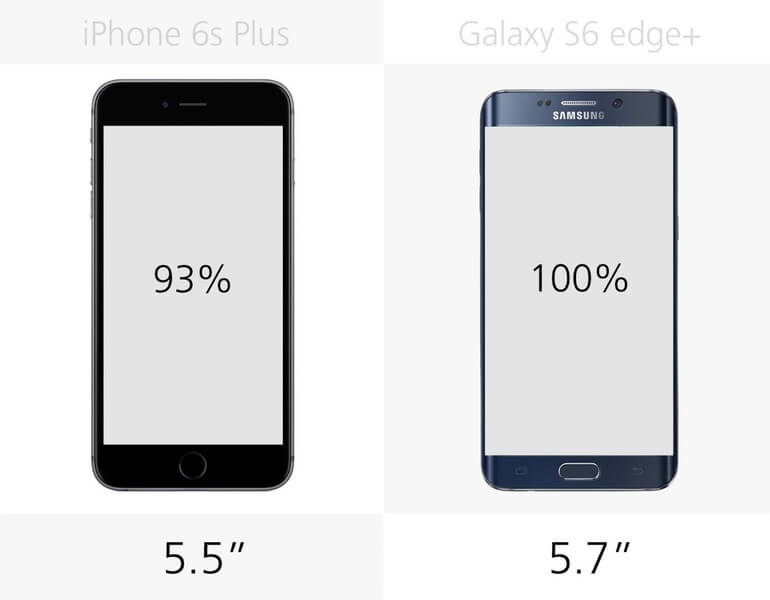 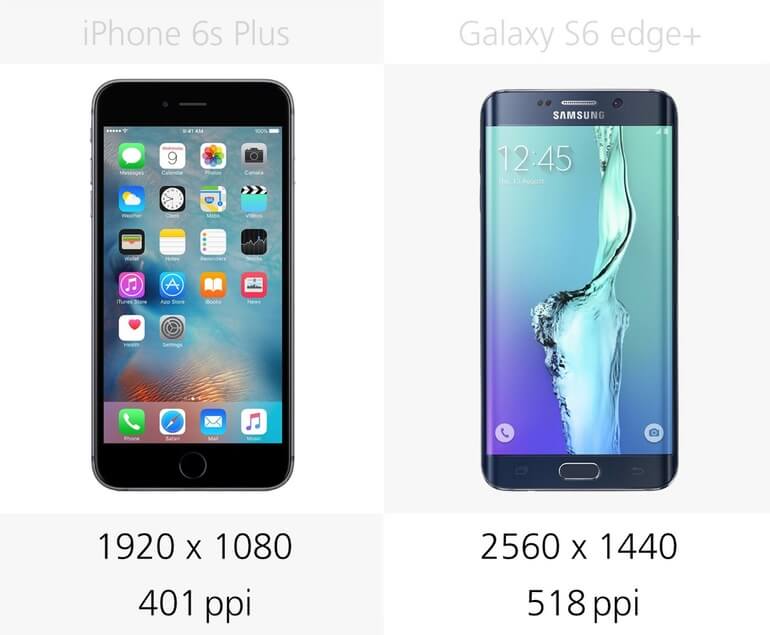 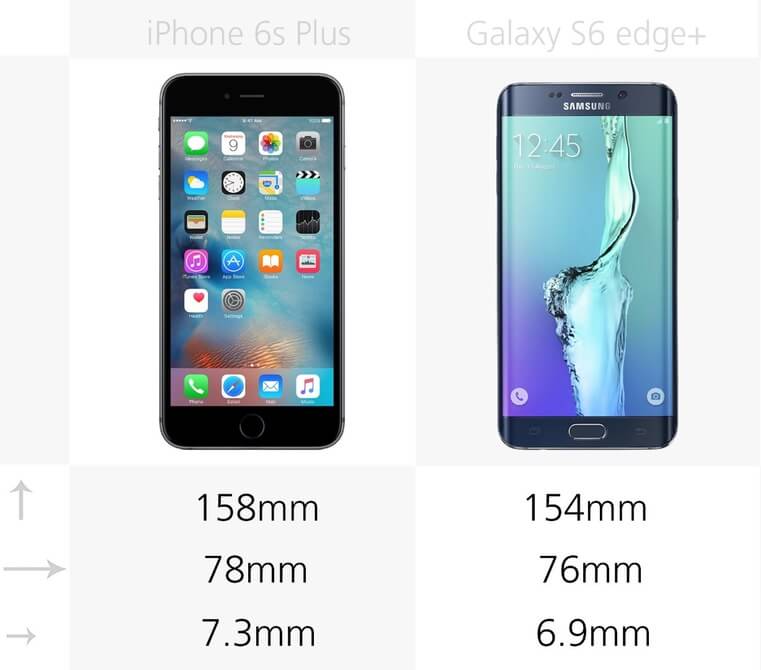 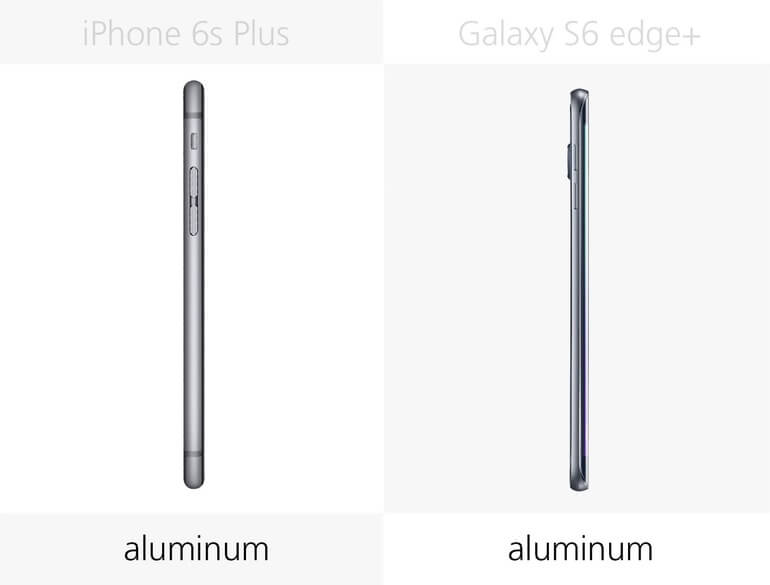 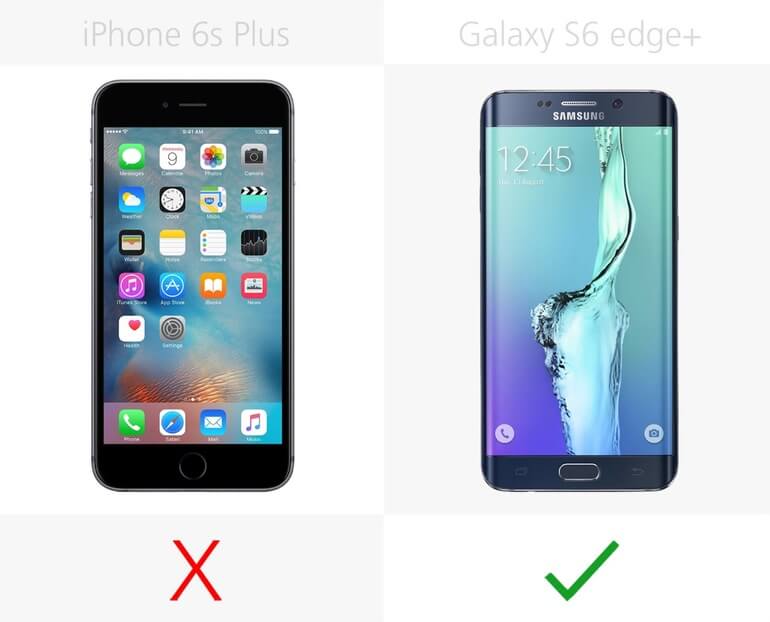 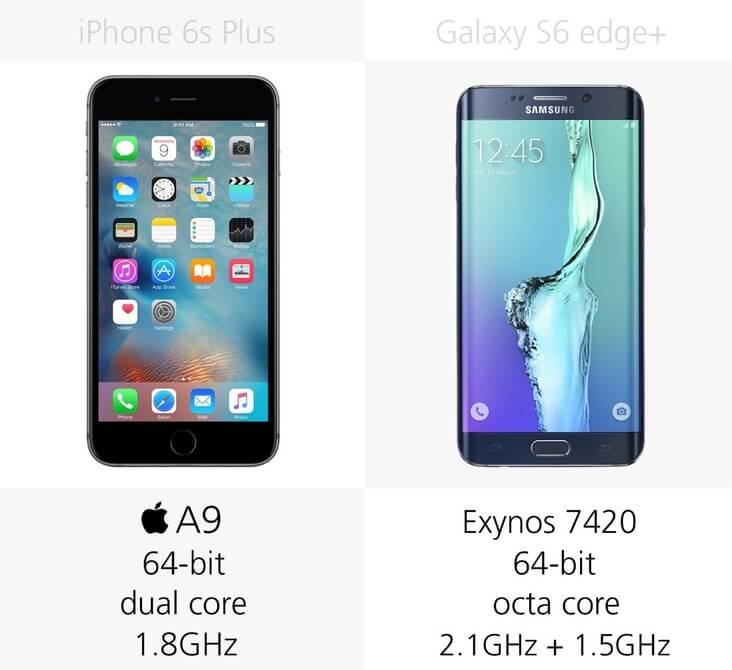 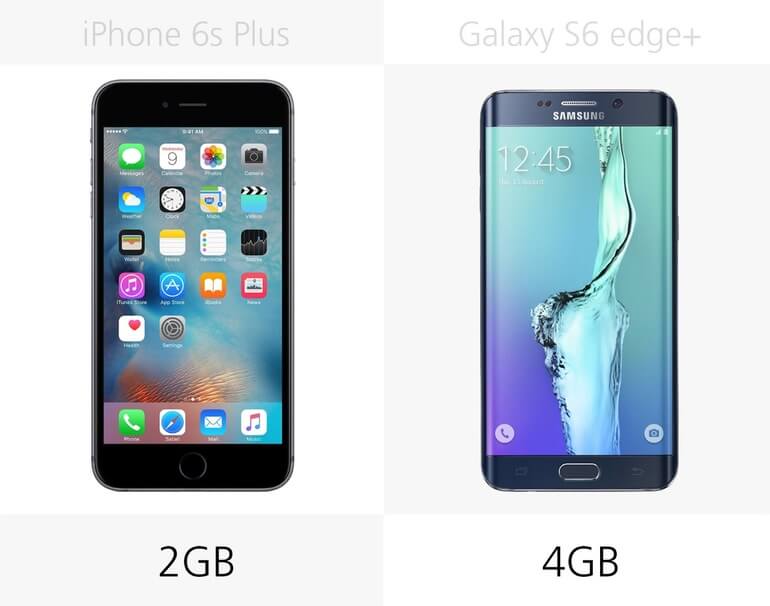 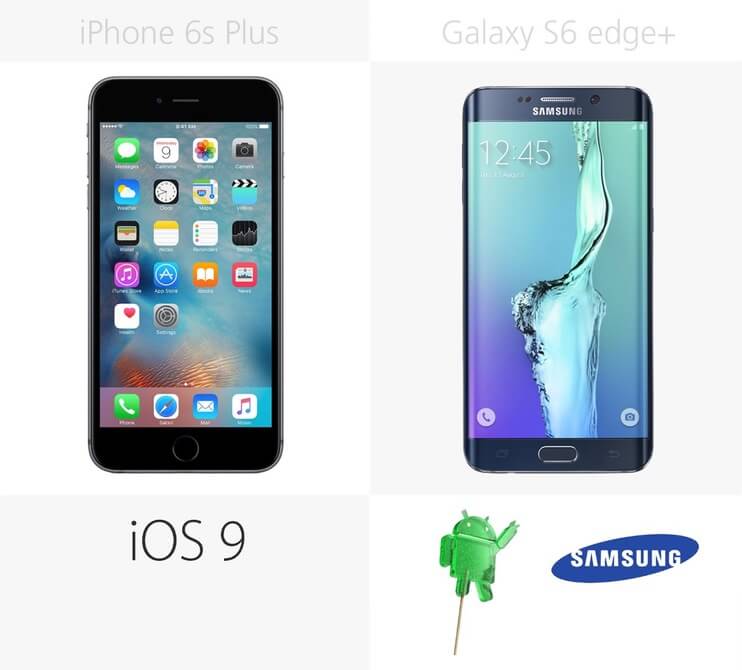 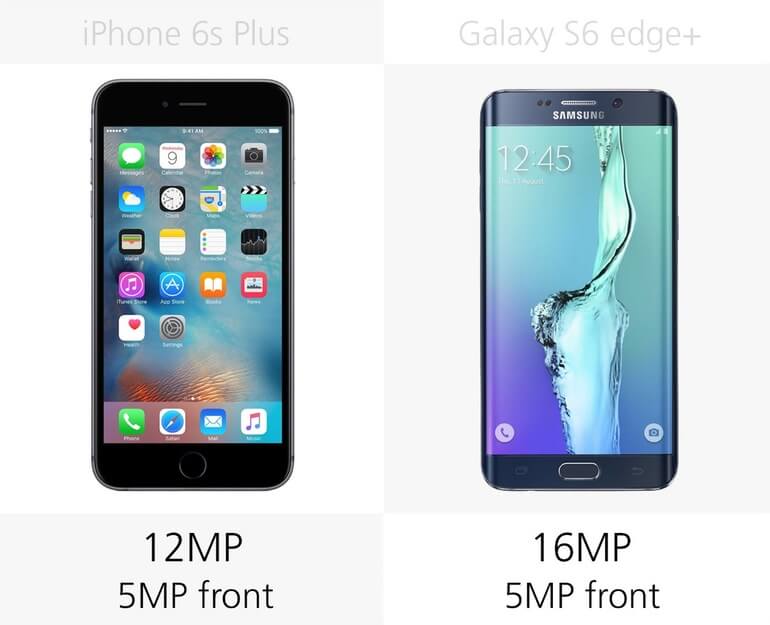 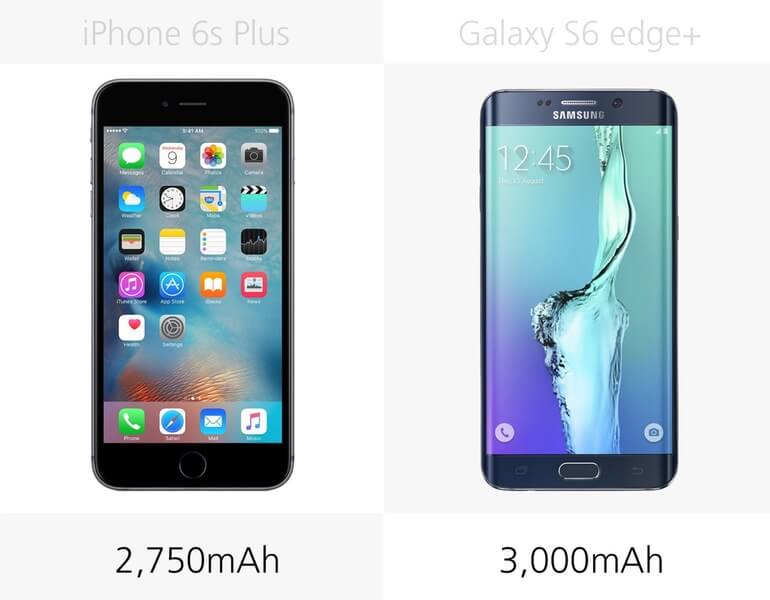 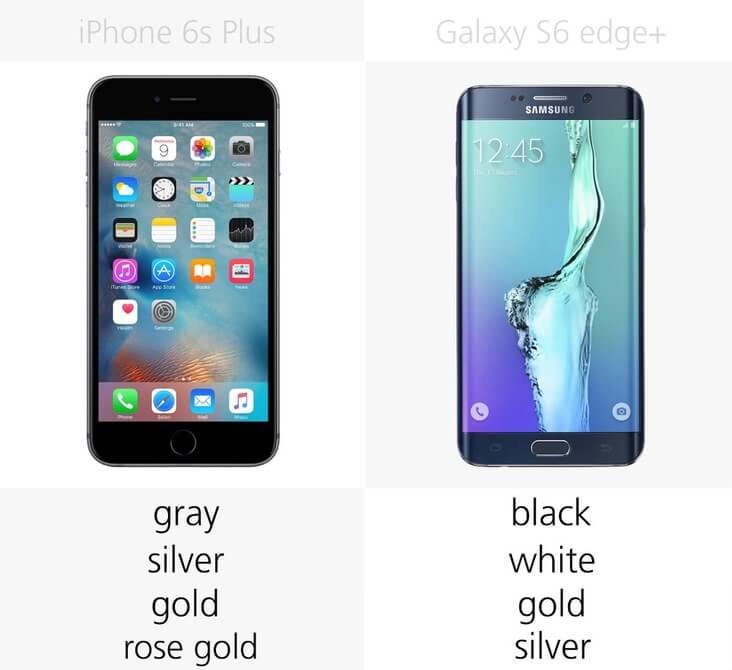 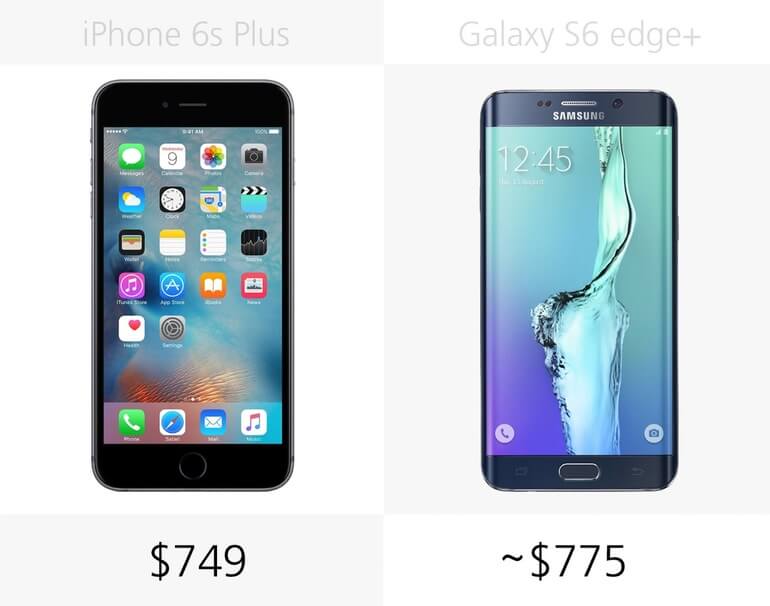 HTC One M8 vs. HTC One M9 Full Comparison [Video]
HTC One M9 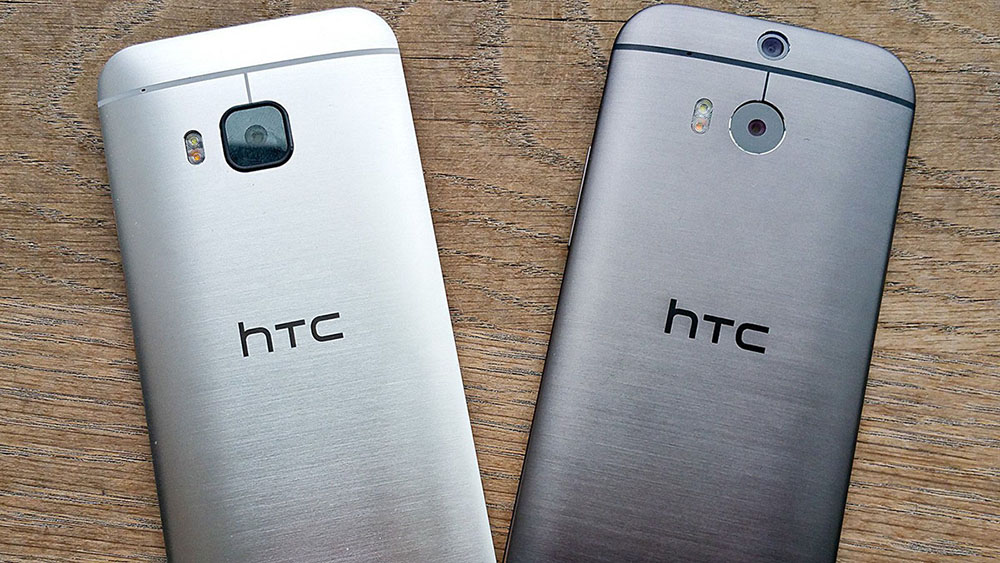 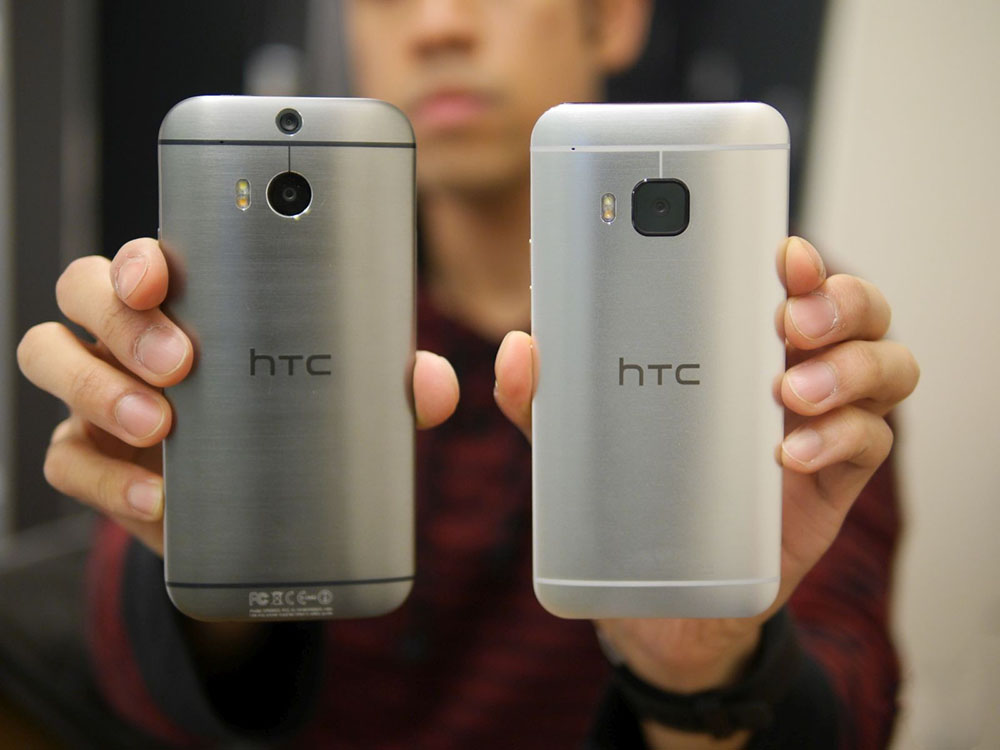 The Galaxy Note 8 and the iPhone 8 are the two upcoming superstars of the smartphone world and today we have a size comparison in-between the two heavyweights for you to look at. Of course, what you see here are not the actual phones but their display panels. Nevertheless, they do give us a pretty good idea of things to come. The leak comes to us via Weibo, the Chinese social networking site which is famous for producing such leaks often, but was brought to our attention via a post by The Android Soul.

If this leak is authentic (which it probably is) then what we see here falls perfectly in line with what we already know about the Galaxy Note 8 and the iPhone 8. There is the 6.3-inch massive display on the Note 8, while the iPhone 8 sports a more Galaxy S8ish 5.8-inch borderless display. However, to Apple's credit, we must admit that it looks like the iPhone 8 truly has mastered the borderless display aspect, as compared to the Galaxy Note 8, which will clearly sport larger top and bottom bezels than the Galaxy S8 and S8+. The question is, which one did you like more?

Samsung Galaxy S6 Edge vs. HTC One M9, Which one would you Pick ?
Technology 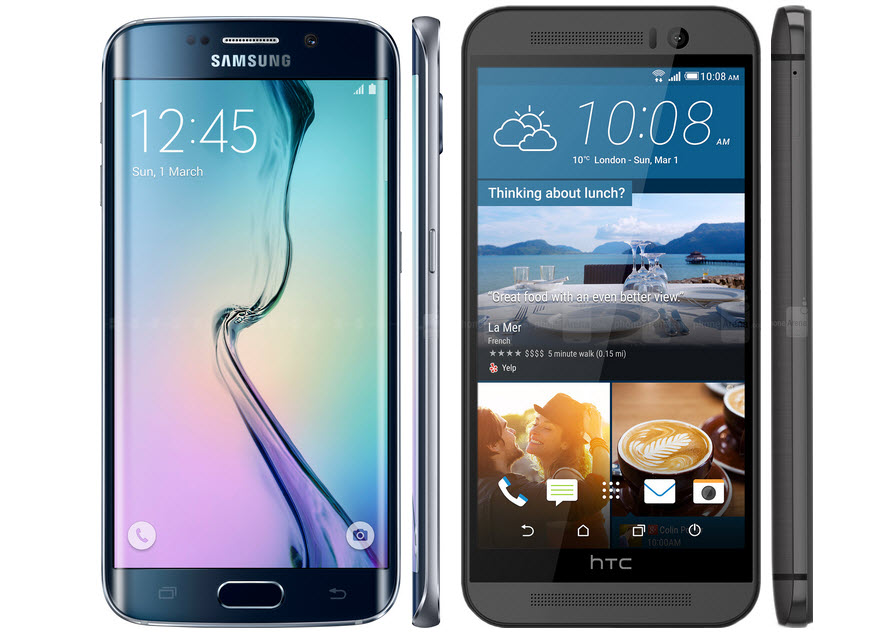 Two of the hottest Smartphones in the market currently, the One M9 and Galaxy S6 Edge... Which one will you pick ? Can't decide yet!... Here's a Full Comparison between both devices.

The Galaxy S6 Edge sports a 5.1-inch Quad HD display with a resolution of 2560 x 1440 pixels and 577 pixels-per-inch (PPI) with a curved edge on both the right and left sides on the display. These can be used for notifications and makes it easier to swipe in from either side. Samsung decided to use its own 64-bit Exynos 7420 octa-core processor with four cores clocked at 1.5GHz and four cores clocked at 2.1GHz... a clear departure from their past models that used a Qualcomm chipset in the US. It is packing 3GB of DDR4 RAM and Samsung's new flash memory with 32GB/64GB/128GB models with no room for expansion a first for Samsung's Galaxy S series. Both forms of new memory are extremely faster when compared to past models that used DDR3 RAM.

The camera is part carry over from the Galaxy Note 4 and the other part are new improvements 16MP Sony sensor, autofocus, LED Flash, F1.9 aperture, real-time HDR, ISOCELL technology and OIS. With the Galaxy S6 Edge, Samsung has dramatically increased the speed taking less than a second to open and be ready to shoot. The front-facing camera (FFC) increased to 5MP with a F1.9 aperture, real-time HDR for excellent low-light selfies and video chatting. The 2550mAh battery is smaller, but it should easily get you through the entire day the new Samsung non-removable battery can charge up to 4 hours in only 10 minutes and they added built-in wireless charging for the first time.

The Galaxy S6 Edge includes a new fingerprint sensor no more swiping your finger several times...just press once and you are done, heart rate sensor, an IR Blaster, active noise cancellation with an additional microphone, speaker on the bottom of the device and comes in colors White Pearl, Black Sapphire, Gold Platinum and Blue Topaz. It will be running Android 5.0 Lollipop, and should be released worldwide on April 10.

HTC One M9 looks very similar to its predecessor, the One M8 and retains its all-metal body. But HTC adds some touches to the design leaving it a little better to look at, like the Dual-tone. HTC redesigned the body ever so slightly on the sides, leaving a small lip to help hold it better slipping out of the hand was a problem with the One M8.

It sports a 5-inch Full HD Super LCD3 display with a resolution of 1920 x 1080 pixels and 441 PPI, not quite up to the QHD display on the Galaxy S6 Edge with 577 PPI. The One M9 uses a 64-bit octa-core Qualcomm Snapdragon 810 processor with four cores clocked at 1.5GHZ and four cores clocked at 2.0GHz. It is packing 3GB of RAM and 32GB of internal storage, although it also has a microSD card for additional storage up to 128GB something the S6 Edge does not have.

The camera area is completely revamped gone is the 4MP UltraPixel main camera and now they are using a Sony 20.7MP sensor with autofocus, dual-tone LED flash, but still no OIS. Rather than getting rid of the UltraPixel camera altogether, HTC moved the 4MP UltraPixel camera to the front for great selfies and video chatting. It uses a non-removable 2840mAh battery (S6 Edge uses a 2550mAh) and supports Quick Charge 2.0 thanks to the Qualcomm processor. 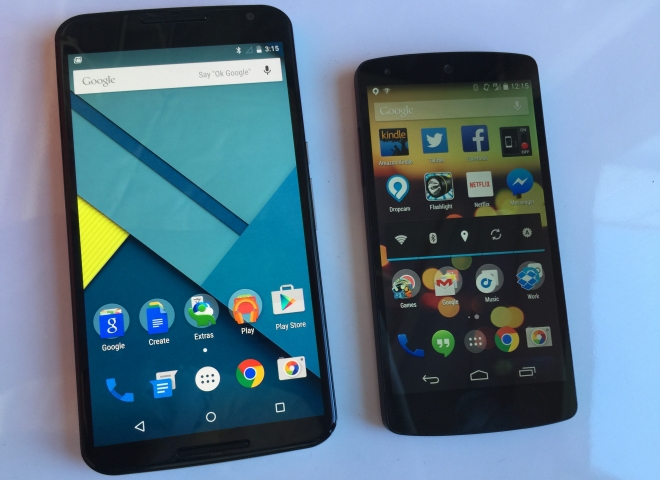 The Nexus 6 is a big phone, the biggest Nexus Smartphone to date. You can tell that from the display size (5.95"). But nothing drives the point home than watching it being compared with phones that we are already familiar with. 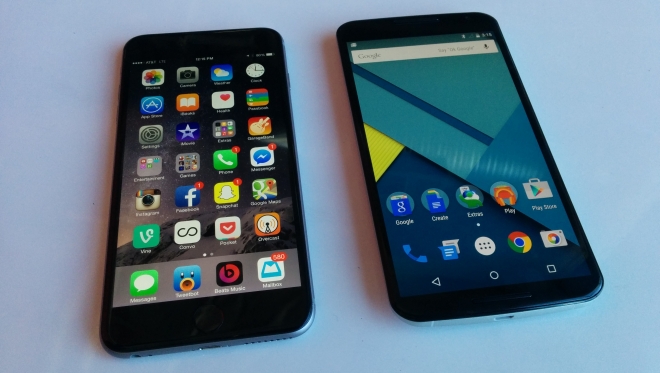 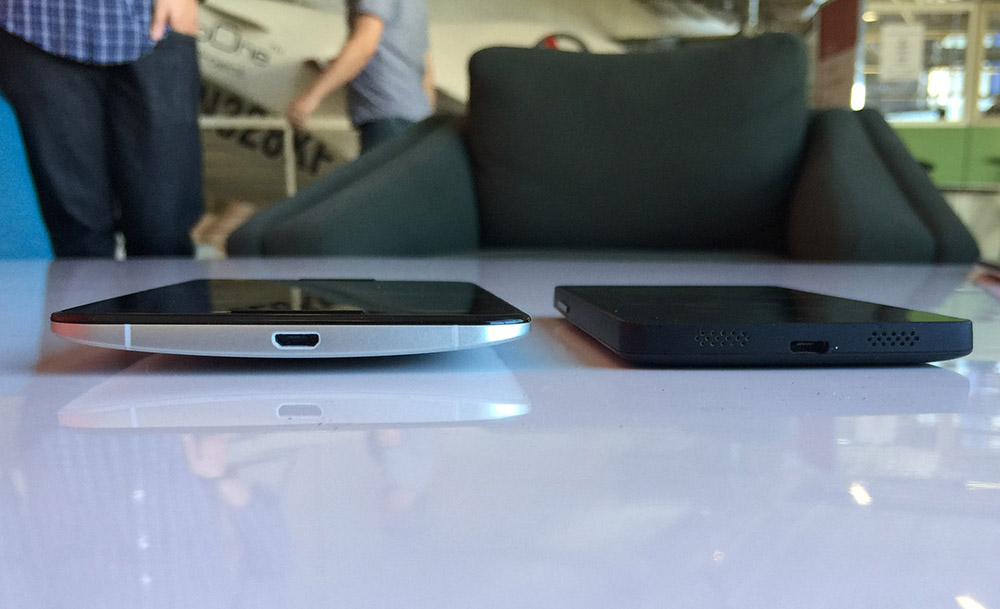