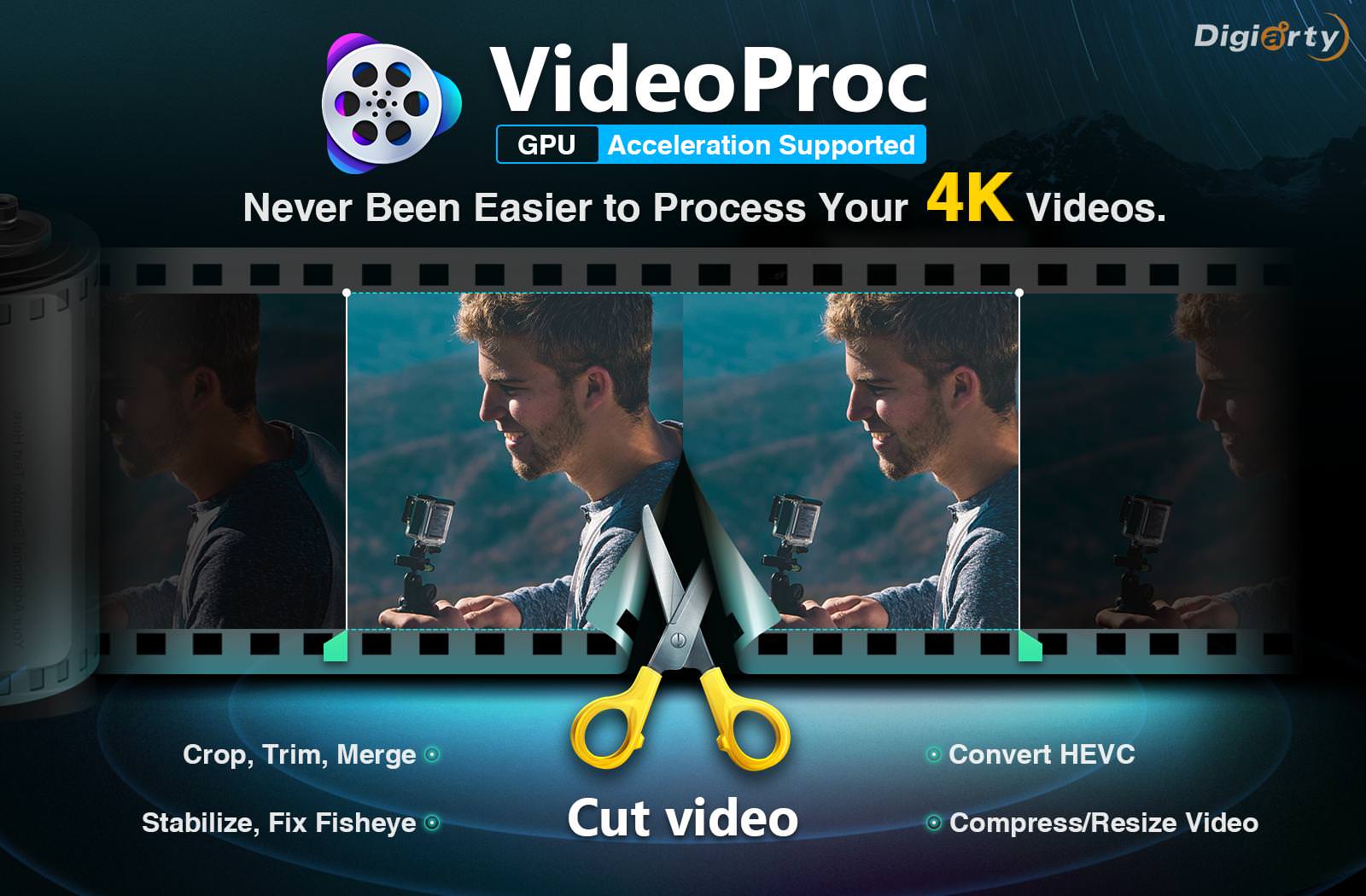 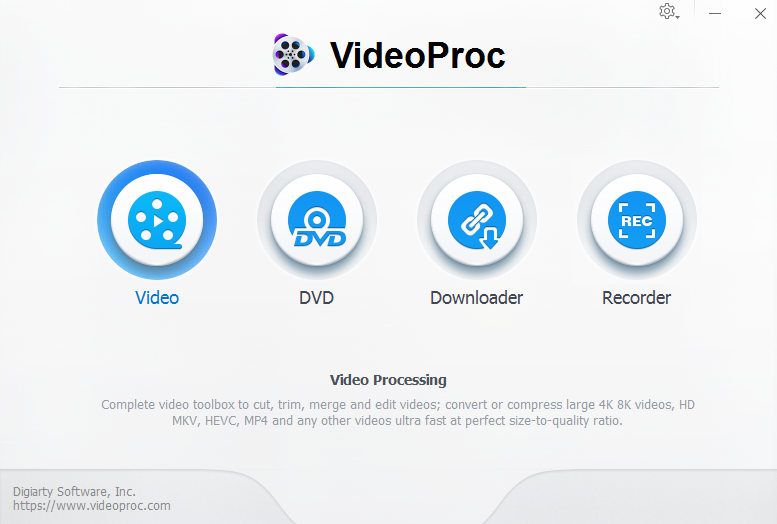 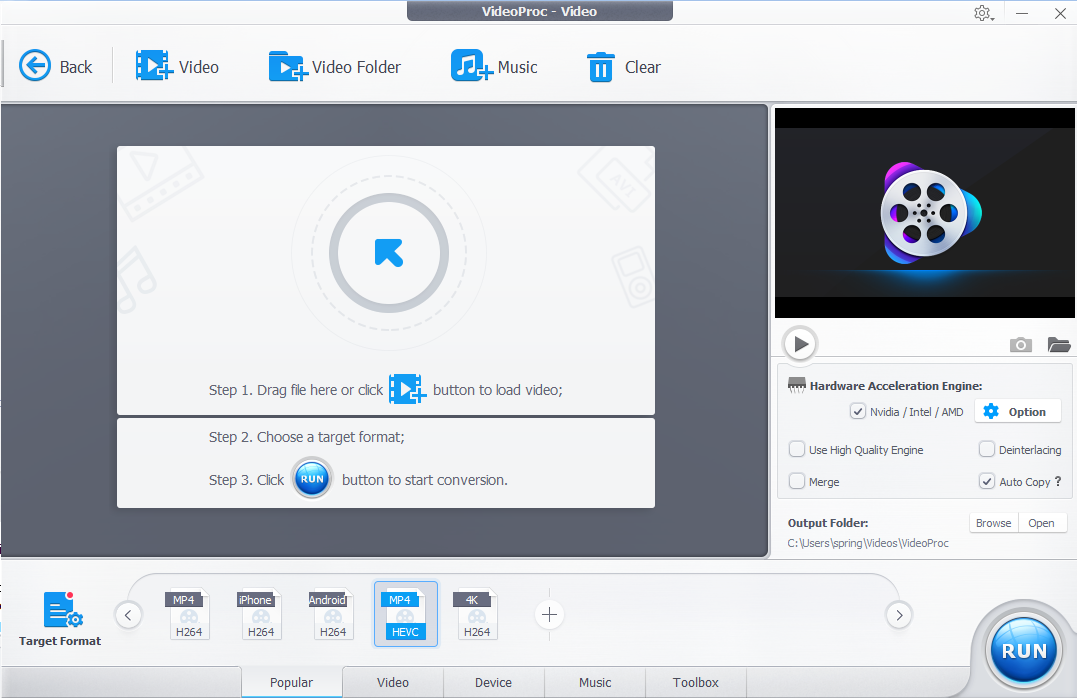 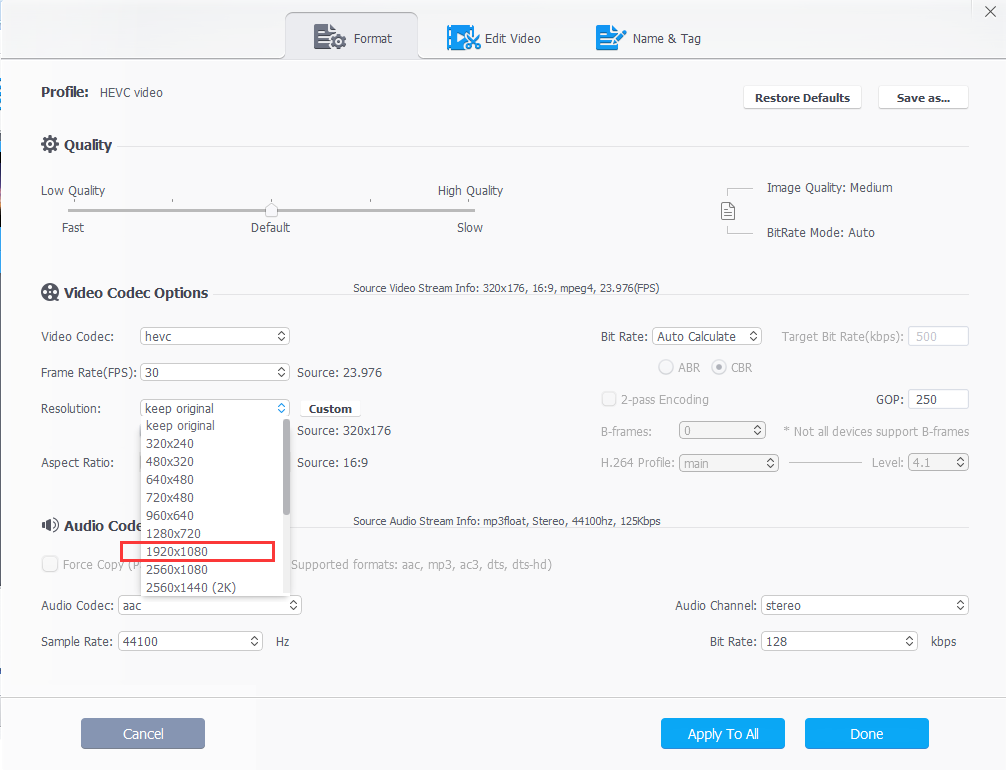 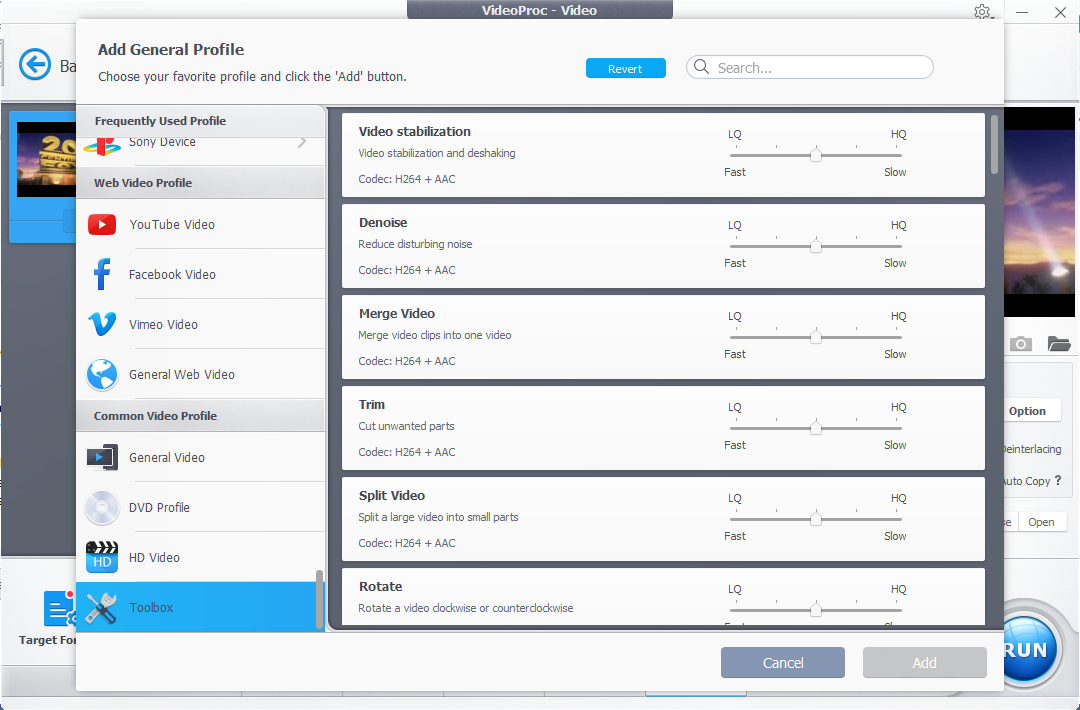 A Phone for All Sizes: The Galaxy S7 May Come in Three Size Variants
Samsung 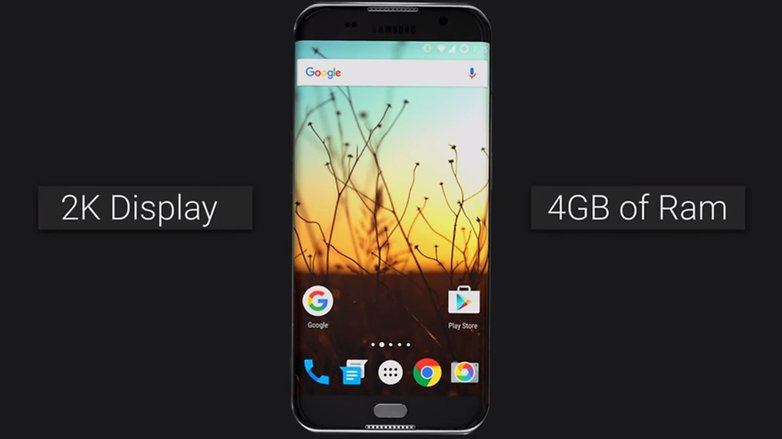 The Galaxy Note 8 and the iPhone 8 are the two upcoming superstars of the smartphone world and today we have a size comparison in-between the two heavyweights for you to look at. Of course, what you see here are not the actual phones but their display panels. Nevertheless, they do give us a pretty good idea of things to come. The leak comes to us via Weibo, the Chinese social networking site which is famous for producing such leaks often, but was brought to our attention via a post by The Android Soul.

If this leak is authentic (which it probably is) then what we see here falls perfectly in line with what we already know about the Galaxy Note 8 and the iPhone 8. There is the 6.3-inch massive display on the Note 8, while the iPhone 8 sports a more Galaxy S8ish 5.8-inch borderless display. However, to Apple's credit, we must admit that it looks like the iPhone 8 truly has mastered the borderless display aspect, as compared to the Galaxy Note 8, which will clearly sport larger top and bottom bezels than the Galaxy S8 and S8+. The question is, which one did you like more?

Manufacturers that produce the screenguards, cases and back covers for upcoming smartphone models are usually the first to get a prototype of the concerned handset and therefore, they are usually able to provide the best idea regarding what's to expect. Staying true to that tradition, famous leakster Ice Universe has posted a video on YouTube which attempts to guess the size of the upcoming Galaxy S10+ by taking a close look at some of the cases.

After trying to fit multiple handsets into the case, we can see that it is the Galaxy S9+ which is almost a perfect fit, making the dimensions of the Galaxy S10+ quite obvious. However, the S10+ will still have a larger display than the 6.2-inch one on the S9+, thanks to the Infinity-O display which will only sport a punch hole for the front camera and no bezels whatsoever. Given that the Oppo Find X with its 6.4-inch all-display front fits quite perfectly into the case, that is the expected screen size of the S10+, just as rumored before. Check out the video for more details.

LG Q92: More leaks are surfacing about its design and battery size
LG 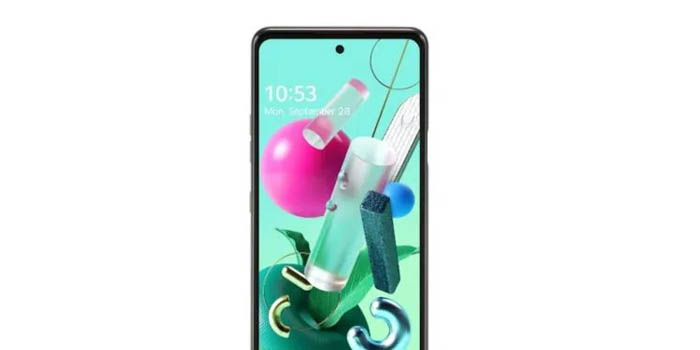