Tags - developed
Is the iPhone 8 being developed in Israel?
Apple 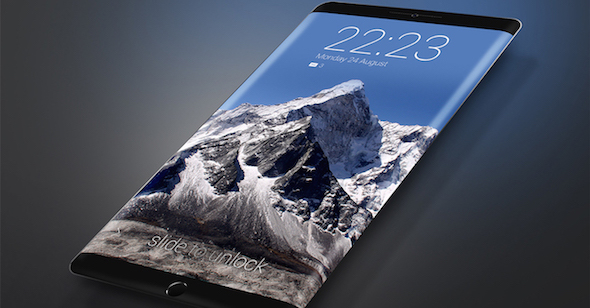 If the report from Business Insider is correct, then Apple is already working on the iPhone 8 and the bulk of the research and development is currently being carried out in Israel. Although it was supposed to be a secret, an employee of the office in Israel had apparently let the media in on the ongoing project. From what was heard from the source, it seems like Apple did take the criticism for not being innovative with their iPhone 7 quite seriously and is planning to introduce a radically redesigned iPhone 8 to the customers next year.

The "different" design may result in the next iPhone sporting a true edge-to-edge display and a ceramic body. The employee allegedly also talked about camera improvements but that is to be expected. It would be interesting to see if Apple introduces the iPhone 7s or if they shift from the "s" moniker to something like "x" as some rumors seem to be suggesting. Considering that the iPhone 7s (if it still is named so) is scheduled to be released at around the 10th anniversary of the iPhone, it would not be too farfetched to imagine that Apple will go out of their way to do something special for the occasion.