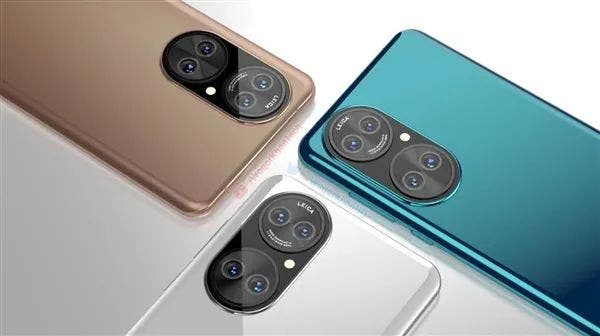 Huawei confirms the news. The company has already given away the control of its sub-brand after the US imposed sanctions on Huawei. The company's sacrifice has finally paid off. The upcoming series, Honor 50, will once again feature a complete set of Google's apps and services.

The news was confirmed by Honor Germany via Twitter. The company broke the news while replying to a question about the upcoming phone with Snapdragon 778. Honor made it clear that the device will feature all Google services. It also confirmed that the phone will retain Magic UI on the top of the operating system and would introduce some new exciting features.

The Honor 50 would be the first phone from the company after the US imposed strict sanctions and banned all US companies from providing their hardware or software to Huawei. The ban was imposed almost two years ago in May 2019. In the beginning, Huawei did try to attract the audience by redesigning their existing phones but consistent loss of profit forced the company to sell Honor to a consortium of Chinese companies.

As a new company, Honor tried to reach out to Qualcomm, Intel, and many other tech companies. Despite everything the phone has to phone, Google apps was the missing piece of the puzzle and it looks like that this won't be any problem in future.

With devices like the Honor 50 and technology by Huawei, Honor could be making a great entry to the smartphone industry - especially in Asian and European markets where Huawei was already a leading brand. It is too early to predict the future of this company yet, but we are hopeful to see more competition and innovation in the near future.