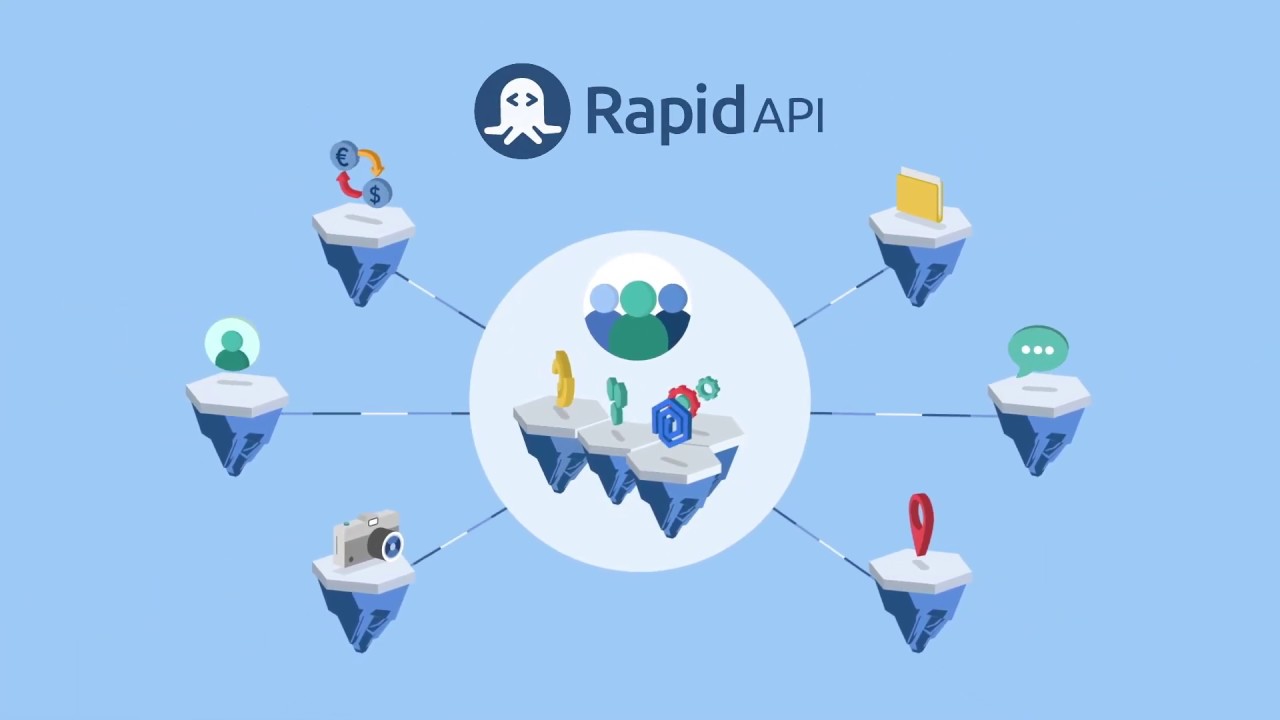 Application Programming Interfaces (API) serve a valuable purpose in the tech world, as they allow for developers to integrate features from other platforms into their own apps. This serves all sorts of useful purposes, some more apparent than others.

For example, some companies specializing in customized products (phone cases, mugs, etc) can use the Instagram API to let customers upload photos directly from their Instagram account. Or users can check out your upcoming events, find the closest venue on Google Maps, and buy a ticket via a booking service, all conveniently in one app (with multiple API integrations).

But developing APIs is still a bit of an investment, if you spend a lot of time using outdated development methods, such as UI-based API testing. Nowadays you can save a lot of time and money, increasing your development speed to faster deployment with API testing. In this article we'll talk about the benefits of API testing, and you can check out some of the best API testing tools here: https://rapidapi.com/blog/best-api-testing-tools/

APIs have become an integral part of the internet, powering business and casual apps, workspace third-party integration, and more. The uses of APIs and their versatility have come a long way, and they've become easier to implement in your apps overall.

Some time ago, traditional API testing was done at the GUI layer. In traditional three-tier architecture, APIs were in the middle layer of an app, governing the business logic and connecting the GUI and Database layers.

The problem this posed was that in order to start testing the API to find bugs in its business logic, testers needed to wait for developers to finish the UI, which of course slowed the process and drove up the cost of bug fixing phases.

Modern solutions such as agile development and automated testing are becoming increasingly popular, so developers are creating their apps with an API-first mentality. So when the business logic is done, a UI can be designed around it. This allows for logic-related bugs to be detected and fixed much earlier, and for a lot less money.

While there will always be a need for some UI testing, particularly for verifying that elements appear on a page and are interactive, API testing is overall faster and more stable than UI-based testing. For example, while testing things like adding and removing database records, automated UI-testing becomes highly time-consuming and repetitive, whereas API testing allows for a much more rapid data manipulation.

And because you can find bugs much earlier in the development process, without needing an UI to be created first, not only is the project finished faster, but requests can be made through the API that wouldn't be allowed through the UI. This is important for finding security flaws.

Software updates are deployed at such a rapid pace today, so developers and testers also need to have a string of rapid feedback, and that's where API testing fits the bill.

Generally the first step in testing RESTful APIs is determining what kind of REST requests are possible through the API, and what sort of limitations each request has. These will typically be explained in the API documentation.

So to test an API, you need to understand the limitations of each REST request, and then discover and verify those limits to ensure that the API will behave exactly the way it should. It's also crucial to make sure that the API cannot be exploited through security flaws, giving malicious entities access to information.

Here's a quick checklist of things to address during API testing:

Tags: increase your development speed testing apis before implementing them