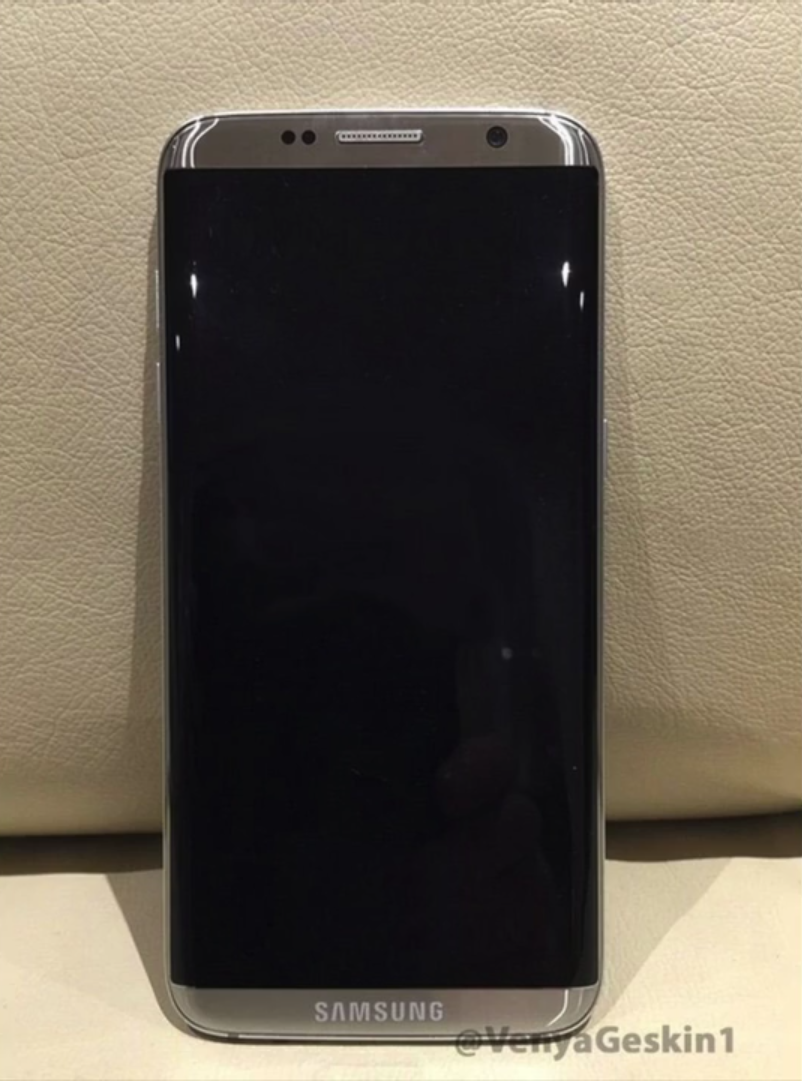 The Galaxy S8 and the S8+ will most certainly feature curved Quad HD Super AMOLED displays which will have the highest screen-to-body ratio ever on a Samsung smartphone. However, what will the company be calling that screen? According to a report by SamMobile, it will be known as the "Infinity Display." Check out the screenshot below for more details about the patent. 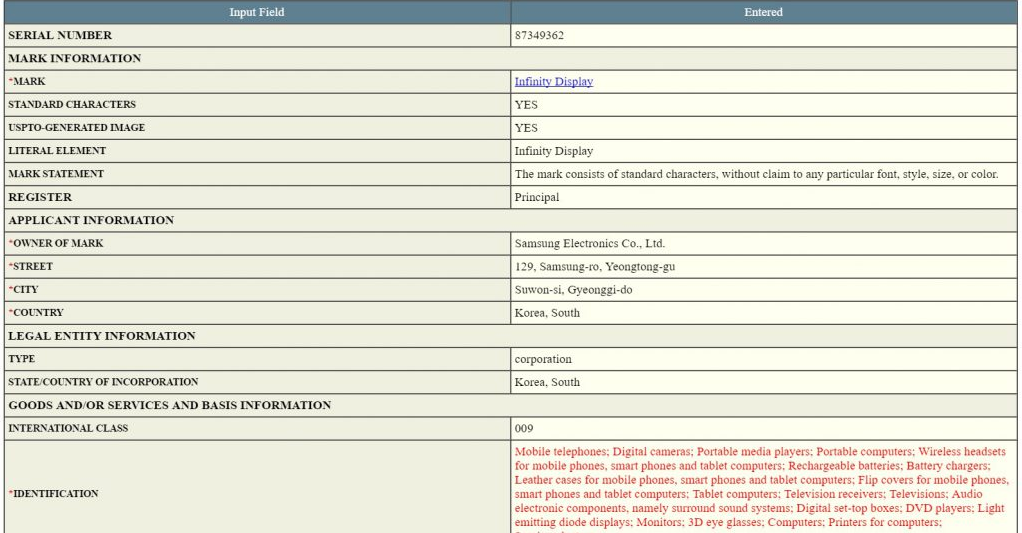 This piece of information was leaked out after Samsung officially filed a USPTO trademark application just recently. Although the language used in the patent filing isn't particularly elaborate, we can make out that it serves to trademark the Infinity Display terminology for mobile phones. We had heard about the Infinity Display a long time ago and knew it was coming, but this confirms it. If you are wondering how we know that this is indeed the chosen name for the borderless display which will be accompanying the S8 series of smartphones when they are unveiled on the 29th, let's just call it an educated guess for now. 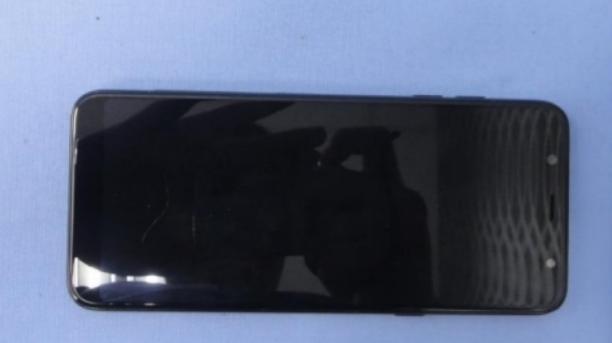 The Infinity Display is not exclusive to Samsung flagships anymore because the higher end Galaxy A-series smartphones are already sporting it as well. Granted that they are not exactly the same QHD+ displays rocked by the flagship devices such as the S9 or the Note 8, these FHD+ displays look just as good to the naked eye in most cases. It looks like the upcoming Galaxy A6+ will also be sporting the FHD+ Infinity Display, as made evident by the leaked images you see here. 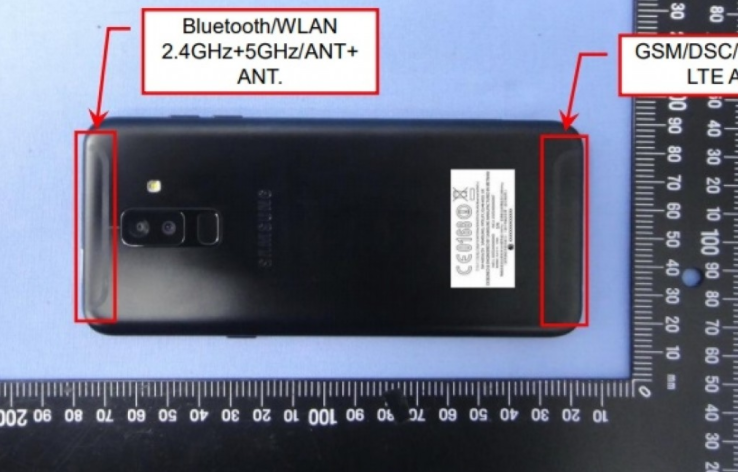 These images showed up on the National Communications Commission website in Taiwan, alongside the certification and of course, the model number (M-A605G/DS). The six-inch 18.5:9 display isn't really a surprise as it was both rumored and expected via earlier leaks, but seeing the live photos confirms this fact, especially given the source. This will be the first time that Samsung will feature the Infinity Display on a mid-range smartphone.