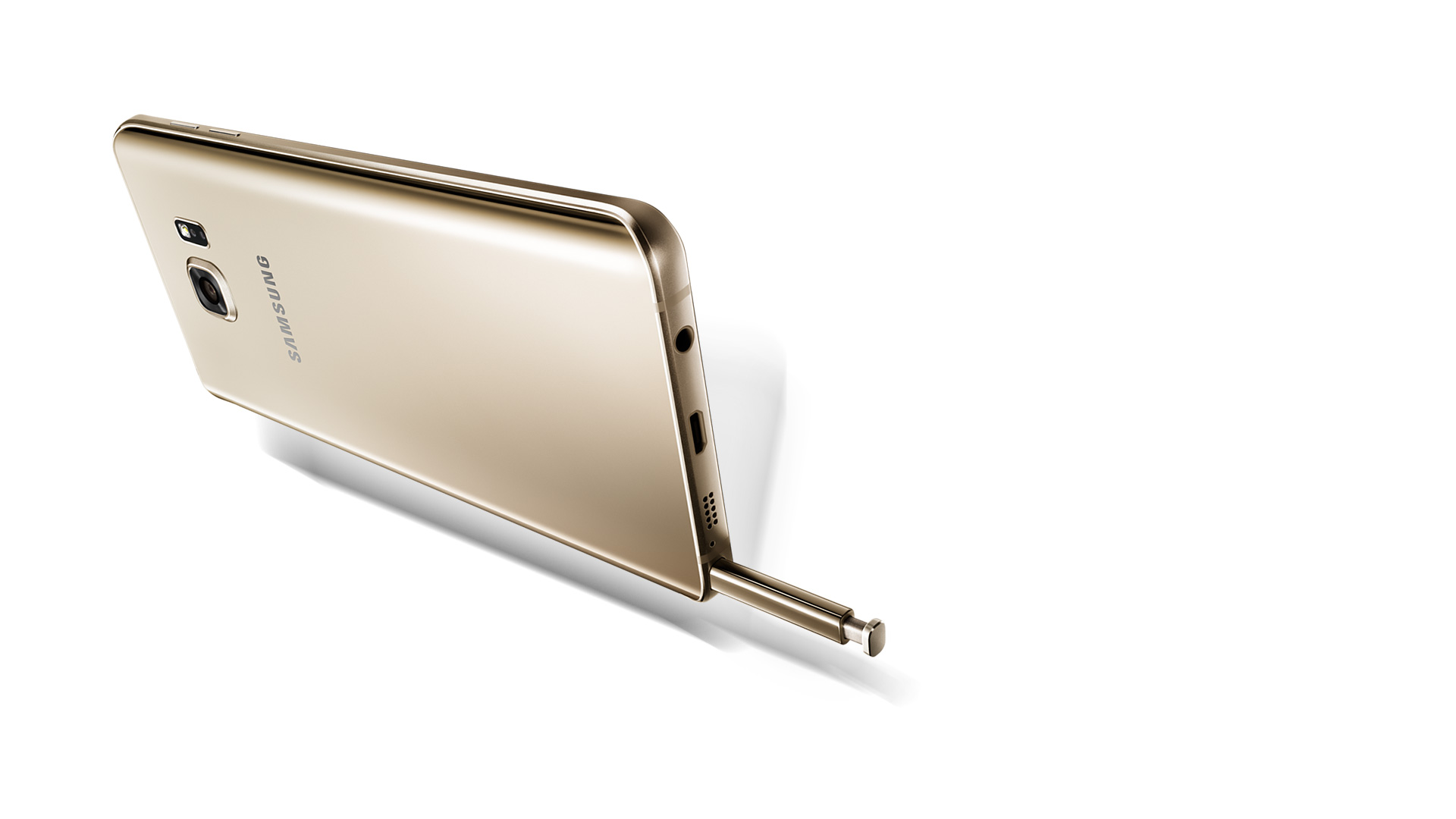 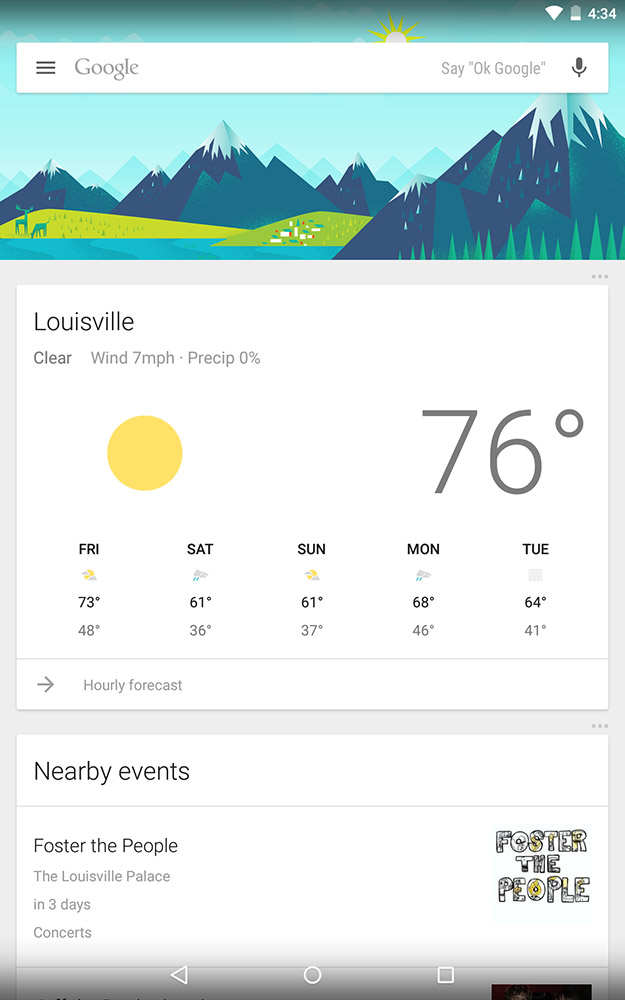 Google released a new Android L Developer Preivew. We got some new Apps from it the Google Search 4.0 and the Google Now Launcher 1.1.1. The first thing you'll undoubtedly notice in the revised Search app is the lighter, cleaner cards. Every card we've seen so far has received a refreshed design that lends more white space, cleaner iconography and typography, and a more pleasant look to whatever content it's presenting. 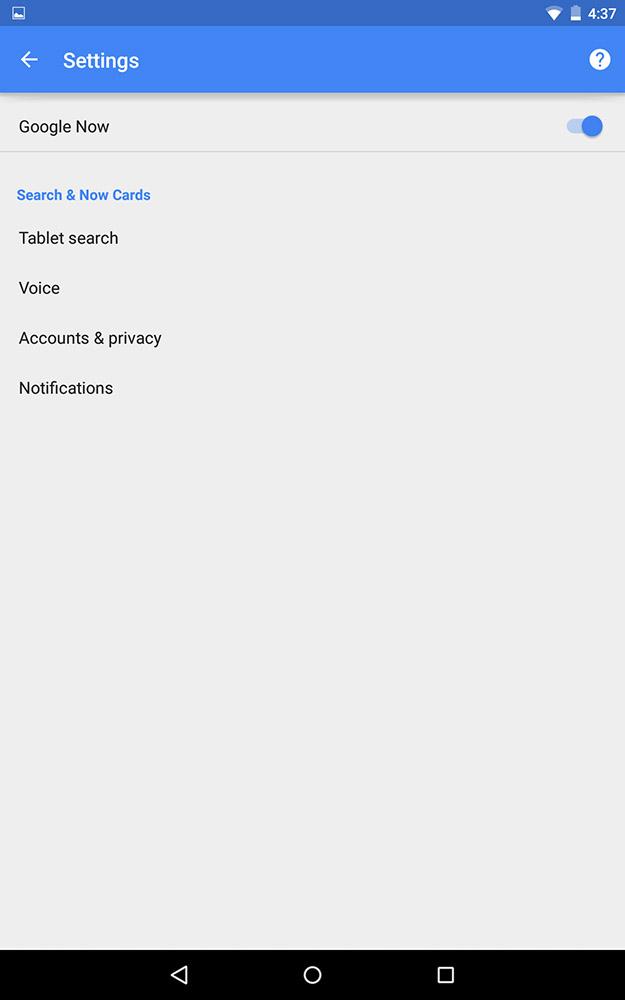 The next thing you may notice is the hamburger icon embedded in the search bar. We saw this way back at Google I/O this summer, but until now we never got to see what was inside. Inside the drawer are shortcuts to reminders, customization, and the typical settings and help shortcuts. 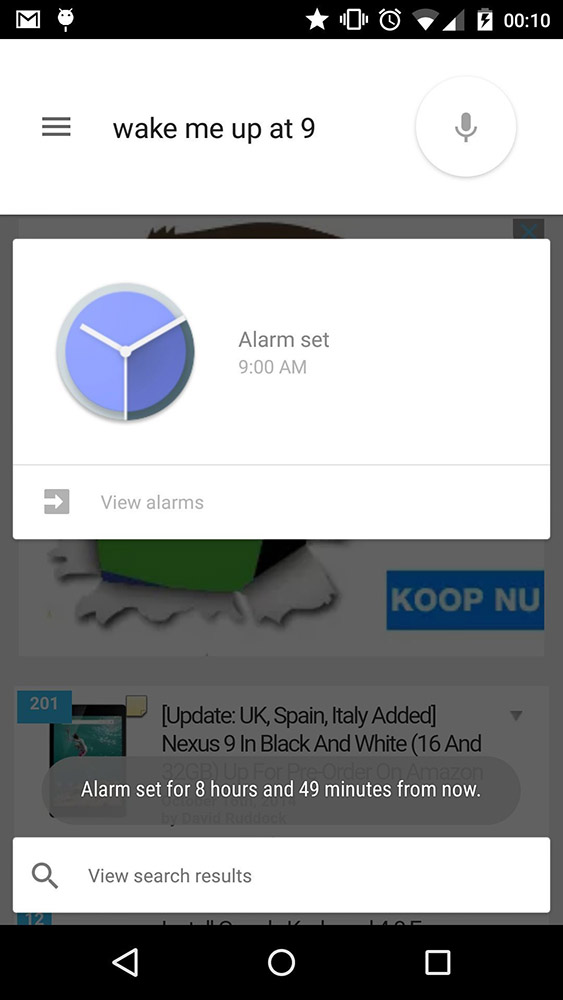 The reminders icon has also been brought into line with Google's new spec for interface icons. The hamburger also includes an account picker for switching between your Google accounts. The Settings menu isn't left out of the redesign, the screen has the new material toggles and checkboxes to adjust all the same things you can in the current app.

In order to Enjoy the new Lollipop Google Search 4.0 you'l need a Device that is running the latest Android L Preview OR If you have a Rooted device running Android 4.3+ Here's how you can enjoy the new Search:

- Download the Search APK, Google Now Launcher APK, and the hotword .so file linked below.

- Install the Search and Launcher APKs. At this point they'll be crashy, because they rely on the hotword file, which itself is not packaged with either APK.

- Back up your current libgoogle_hotword_jni.so file (found in /system/lib) and replace with the file linked below using a file explorer of your choice. Be sure permissions are set to "rw-r--r--". 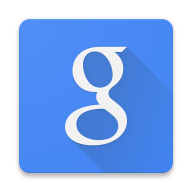