Nokia Mobile is sending official invitations for the upcoming launch of new Nokia devices. The press release suggests that the event is scheduled, as always, a day before the start of Mobile world congress 2020 in Barcelona. On 23rd February, it started at 16:00 Barcelona time, new Nokia devices will be announced.

According to the different leaks, users can expect to see 5 different Nokia devices including 3 smartphones and 2 feature phones. A 5G Nokia 8.2, Nokia 5.2, Nokia 1.3, and a new device called Nokia 400 4G will be released.Nokia 8.2 is a 5G device but has a price tag that may attract even price-conscious users. The Nokia 82. Could hit the market with a price tag for less than 500 euro. Some of the cheapest 5G devices on the market right now are the Xiaomi Mi Mix 3, Samsung Galaxy A90 but have a higher price than 500 euro.

Nokia 8.2 is expected to be powered by the Snapdragon 765 and chipset designed to bring 5G connectivity to the users.
It should be paired with 6GB of RAM and 128GB of storage at least to support the 5G network. The design has very minimal bezels and uses a pop-up camera with the 64-megapixel lens for the selfies. The phone will have a physical fingerprint scanner at the back of the device and there will be a headphone jack as well. The leaks suggest that the Nokia 8.2 might have a 3,500mAh battery that may not be enough for heavy-users considering the large display and extra battery drain requirements due to 5G connectivity. 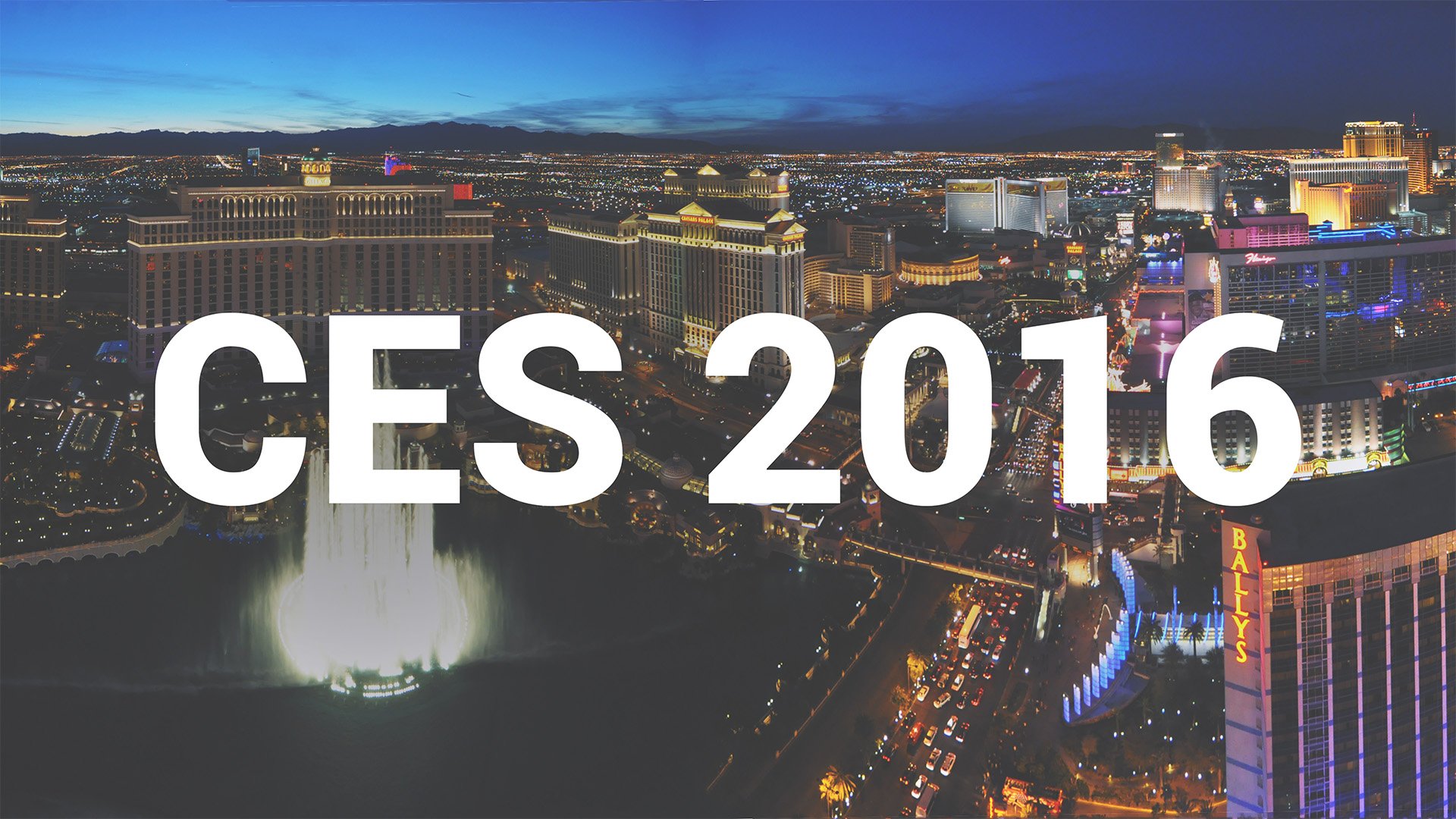 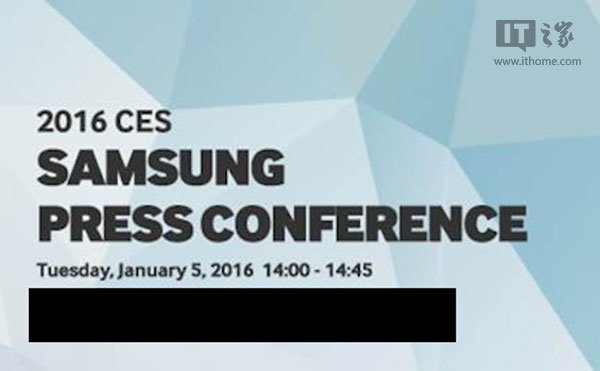 Samsung India Invites the Media for an Event in Delhi
Samsung

Touted as the "Next Generation Innovation," an event from Samsung India is going to go down in Delhi tomorrow. As one would expect, Samsung will be launching one or many of its smartphones at the event. However, the question remains; what is this "innovation" that the company is talking about? As we are not going to see the Galaxy Note 8 (sorry if you thought so) or any new handsets that's worth the attention, it's somewhat baffling to see Samsung hyping it so much. How do we know all that? Well it's because Samsung will in all likelihood launch the Galaxy J (2017) series at the event and those smartphones do not exactly go in line with the theme of "next generation innovation!"

If the reports do turn out to be right and Samsung does indeed launch the Galaxy J5 (2017) and the Galaxy J7 (2017) at the event, then the tag is most definitely just a marketing gimmick. Nevertheless, let's hope (against hope) that Samsung surprises us and launches something that's worthy of the term innovation. I would not mind being wrong if that indeed happens to be the case.