Tags - irish
Will you have the luck of the Irish in these online Bingo rooms?
Gaming 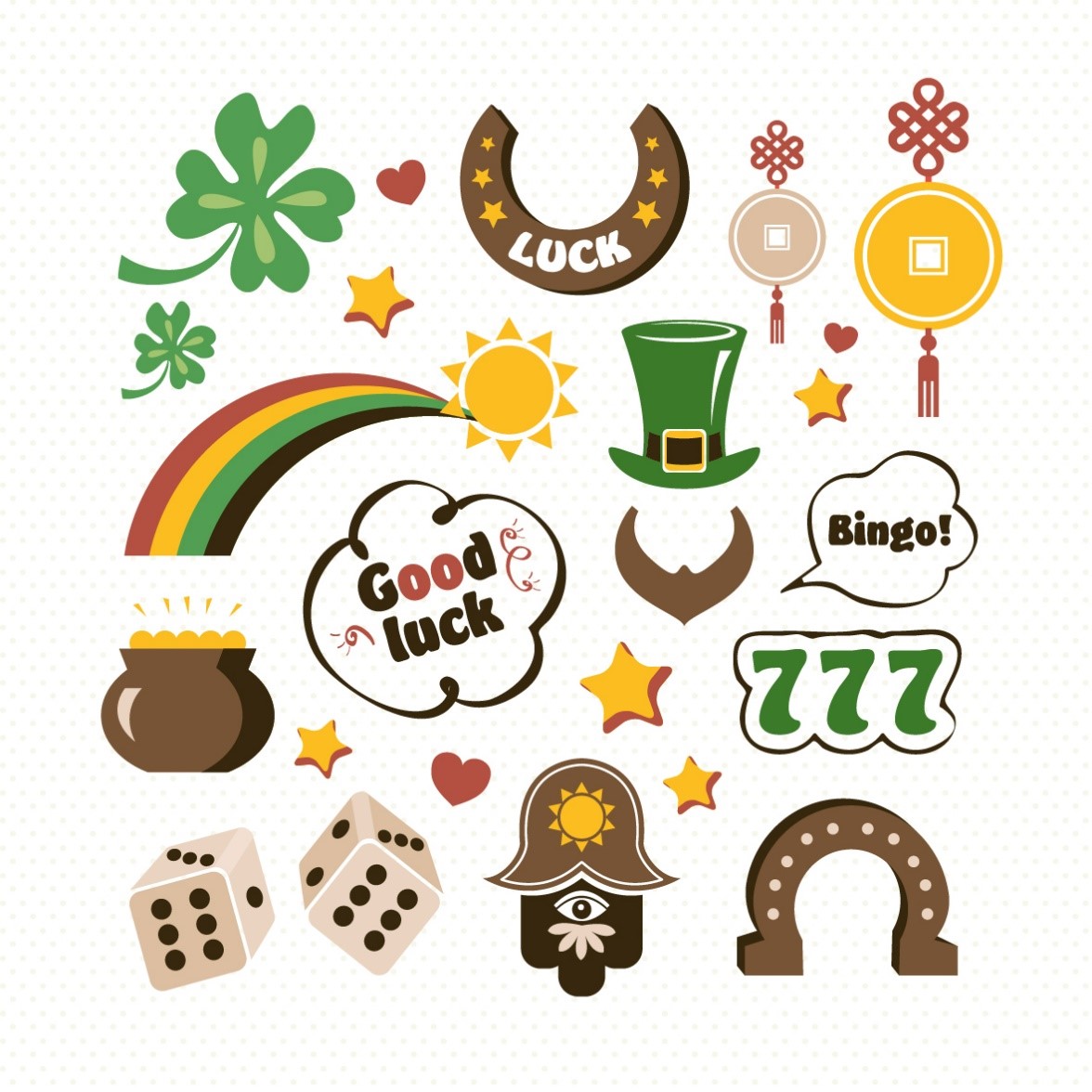 Bingo is a firm-favourite pastime for many people around the world, with the bingo Ireland has to offer being no different! With this, many online casino sites and Bingo developers have taken inspiration from Irish tropes and mythologies, keeping the game a classic across the world.

Fancy yourself to have the luck of the Irish with you? Well, take your chances with these sparkling Irish-themed Bingo games!

Rainbow Riches Bingo offers up a standard range of their own unique prizes such as 1 Clover and House. With this Bingo game, there is a minimum guaranteed prize amount, however the actual prize that will end up being won is determined by the number of virtual tickets that are purchased per game. So, the more tickets that are purchased, the bigger the prize pot that will be up for grabs! The layout of the tickets is quite unique - instead of a simple grid, the layout is a little more creative, consisting of clover shapes with sections containing the numbers.

The 1 Clover prize is won by getting all four numbers that are within a single clover on your ticket called and ticked off. To win the House prize you must have all the numbered sections of every clover leaf called and marked off. Two or more players can win and share the prizes in Rainbow Riches, as well as a singular player being able to win a Bingo prize more than once too, if purchased from multiple strips.

In this 90-ball Bingo game, the tickets contain individual grids of 27 squares made up of three rows and nine columns. Each one of these rows contains five numbers and four blank squares, with 15 numbers on every ticket. You can also buy strips, containing six tickets in each, with every possible number from one through to 90 appearing on each full strip. In this game, you can purchase a total of six strip every time you play, totalling 36 tickets altogether. Multiple tickets give you even more ways to win!

Like many other Bingo rooms, the prizes and jackpots offered in this game have a minimum guaranteed jackpot, although the actual prize will be determined by the number of players and tickets that have been purchased per game. So, much like Rainbow Riches, the more players and tickets bought, the bigger the final jackpot will be!

There are three prizes up for grabs in this game - one line, two lines and House/Bingo. You can bag one or more of these prizes if you meet any of the following requirements:

So, do you fancy yourself as a lucky Paddy? Or do you have what it takes to get one over on the green-suited Leprechaun?